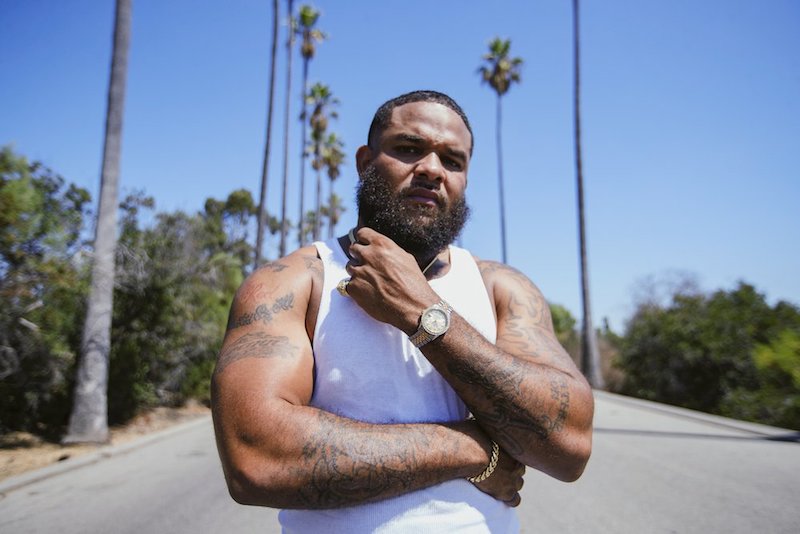 Don Pablito (Kashif Dove) is a rapper from South Jamaica Queens, New York. Not too long ago, he released a gritty rap tune, entitled, “60k in the Bank”.

“A Godfather in the game, we just carving lanes. Identify what you bring or what part you playing. I used to park the range five blocks from where my aunt was staying, and ride a bike to the hood tryna dodge the game. ‘Cause once they see what you driving, they put you in alignment. With the envy they hiding when them shots is firing. Rolls Royce truck park it in the projects. Hopping out with demons, killers, and robbers. That’s how I give back to where we started.” – lyrics

‘60k in the Bank’ tells an urban street tale about an influential young hustler who takes it personally whenever people roll their eyes at him. Apparently, he’s protected and runs with hired assassins who will blow a clip at anyone who tries to harm him. When sh*t hits the fan, he and his crew have bandannas on their faces like the ninja turtles. Furthermore, “60k in the Bank” effortlessly floats through vignettes of drugs, domestic strife, and the rap game. The chill tune serves as a nice presentation of what listeners can expect to hear on Don Pablito’s album, entitled, “BiggieJiggaDon”. 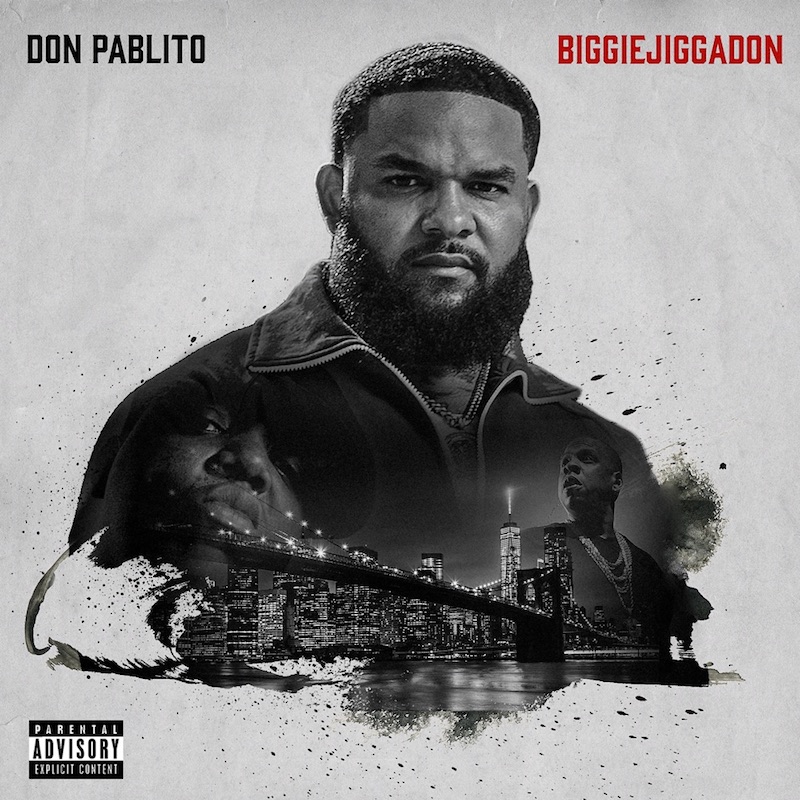 We recommend adding Don Pablito’s “60k in the Bank” single to your personal playlist. Also, let us know how you feel in the comment section below.