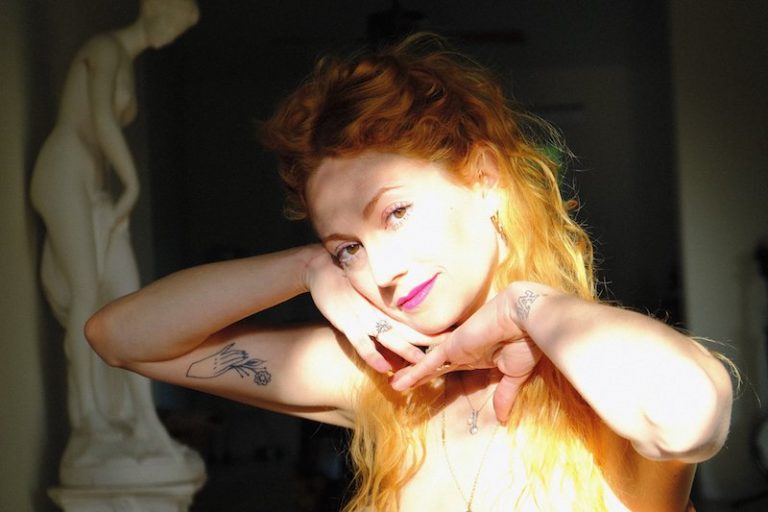 Dominique Pruitt releases a heartfelt Country tune, entitled, “Even My Roses Are Blue”

Dominique Pruitt is a singer-songwriter based in Los Angeles, California. Not too long ago, she released a heartfelt Country tune, entitled, “Even My Roses Are Blue.” The song was co-written with her father and legacy act, Larry “L.A.” Brown (The Association, Smothers Brothers).

Dominique Pruitt – “Even My Roses Are Blue” single

“When you were in my life, I thought I had it all. I really had no clue, just how many tears could fall. I thought you were someone else. But in the end, I found out who. My heart’s in a million pieces, even my roses are blue.” – lyrics

‘Even My Roses Are Blue’ tells a heartfelt tale about a young woman who traumatically experiences her heart breaking into a million pieces. Apparently, she wasted so much energy and time on a guy who turned out to be the cause of her unhappiness. Later, she admits that she isn’t over him yet, but she’s optimistic that she will find someone new soon. Also, she confesses that love is unpredictable and she had to learn that the hard way.

“My heart’s in a million pieces, even my roses are blue”

“Inspiration can strike any place. Pretty sure I saw dyed blue roses at the market and thought of the title. But really, when you’re breaking up, it feels like the whole world is tinged with a somber hue. I thought, ‘If your whole world is so blue with sadness and heartache, that even the roses are blue.’ This song came from an urge to write something very retro at that moment.” – Dominique Pruitt told American Songwriter

‘Even My Roses Are Blue’ contains a sad narrative, ear-pleasing vocalization, and tuneful melodies that will resonate well with fans of Betty Levette, Kitty Wells, and Patsy Cline. The teary-eyed tune possesses guitar-laden instrumentation flavored with golden horn blasts and Americana and Country elements. Furthermore, “Even My Roses Are Blue” serves as a tasty appetizer to what listeners can expect to hear on Dominique Pruitt’s upcoming EP, entitled, Praying for Rain. The project pays homage to the sounds of her youth while paving her own singular and refreshing trail forward. 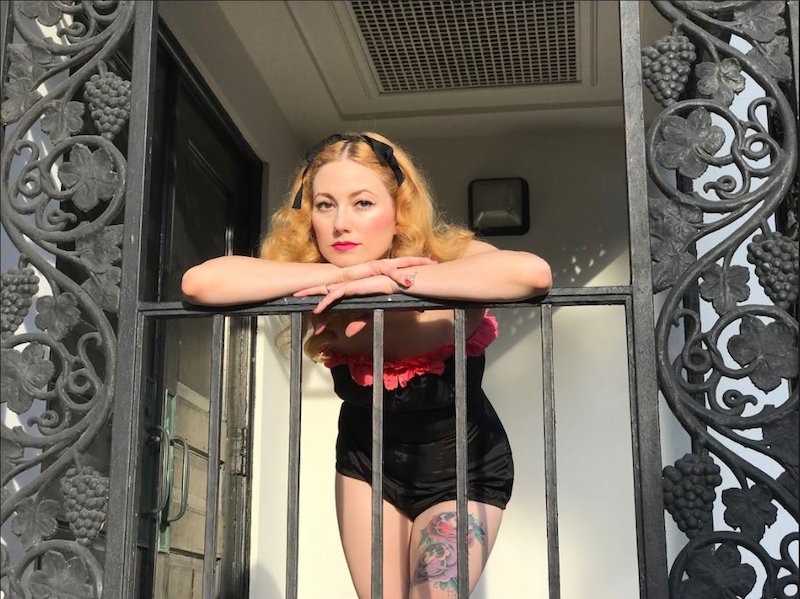 “My father has always been more than happy to oblige and lean into my retro tendencies when we write together. We wrote this in my parent’s kitchen in just a couple of hours. It’s always exciting when it all just comes together so quickly. And as I’m sure many will catch, the bridge is a line-by-line combo of references of other famous heartbreak songs.” – Dominique Pruitt stated

“I’m singing only the lonely, I’m so lonesome I could cry. If only someone had told me, I wouldn’t have wasted so much time,” Dominique sings, turning up references to Orbison, Buddy Holly, Hank Williams, Bettye LaVette, and Ben E. King. “I wanted you to stand by me boy, but now it’s your turn to cry. You wish I’d beg you to stay now, that’ll be the day I die.”

“Even My Roses Are Blue” single 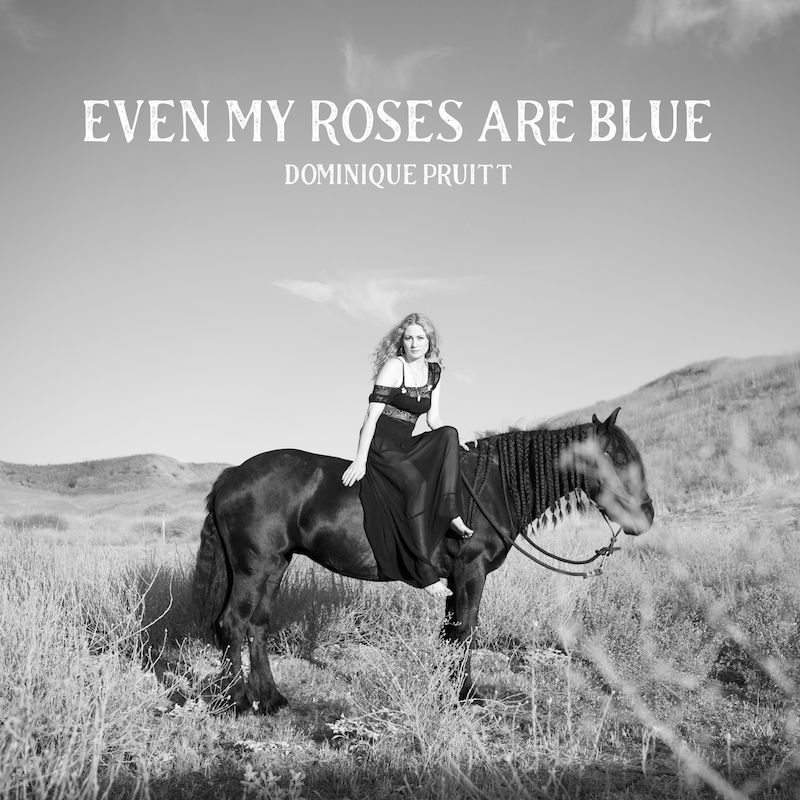 Dominique Pruitt was born into a musical legacy. Her father, Larry Brown, once played in The Association and Smothers Brothers before joining Engelbert Humperdinck in the ‘80s. Her mother, Anne-Marie Brown, sang with The Babys and Jon Waite. Dominique draws influences from the Everly Brothers, Ricky Nelson, and Roy Orbison.

We recommend adding Dominique Pruitt’s “Even My Roses Are Blue” single to your favorite Country playlist. Also, let us know how you feel in the comment section below. Mel Blanc’s famous catchphrase, “That’s All Folks!” Thanks for reading another great article on Bong Mines Entertainment. And always remember that (P) Positive, (E) Energy, (A) Always, (C) Creates, (E) Elevation (P.E.A.C.E).