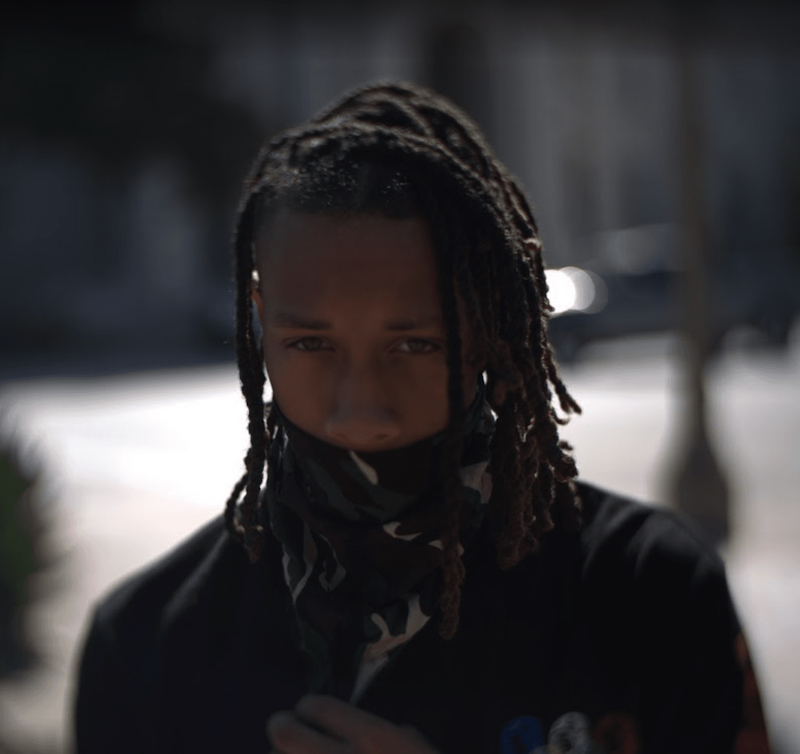 Doje is an up-and-coming rapper and singer-songwriter from Atlanta, Georgia. Not too long ago, he released a music video for his debut single, entitled, “Thraa”, produced by Mark J Feist.

“Pull up with your thraa and my thraa, oh my god. I don’t have a job, nine to five is to ball. All them other ni^^as they just wanna see you fall. Some are bad b*tches and they can’t wait to take it all.” – lyrics

The word “Thraa” is a phrase created by Doje to describe a Goddess (a freakish/sexy woman). 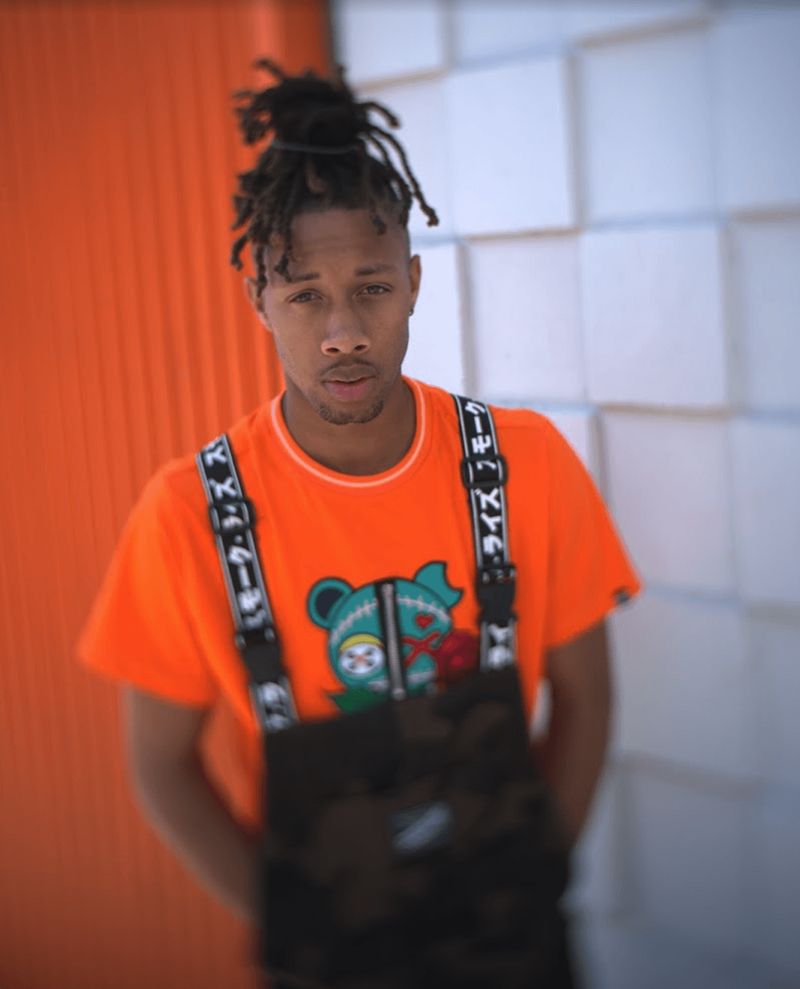 Doje is a name you should remember and an exciting new rapper to watch. The charismatic newcomer has been writing and singing since the age of seven. By the age of 15, he had made a name for himself and began making money by writing jingles for various companies.

Not too long ago, he moved to New York for a bit to work for music manager Jeff Robinson’s MBK Entertainment. While there, he wrote for a young H.E.R. and other artists. Shortly afterward, he relocated to L.A., secured a record deal with indie label Hitmakers Entertainment, and recorded “Thraa”.

We recommend adding Doje’s “Thraa” single to your personal playlist. Also, let us know how you feel about it in the comment section below.