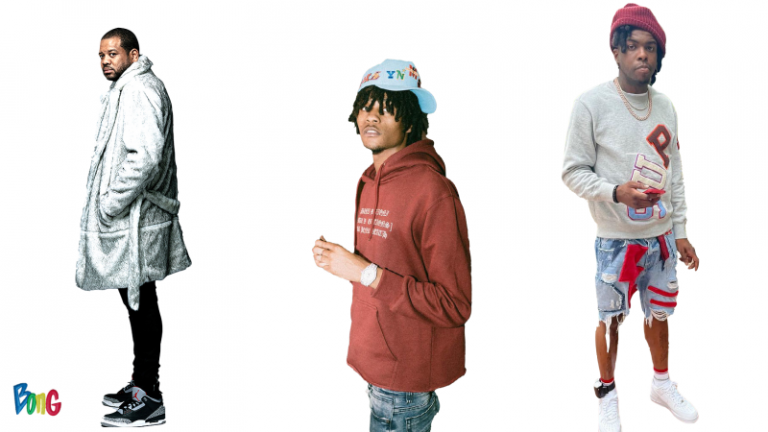 DJ Five Venoms, Yak Gotti, and Big Havi release a music video for their “Look At What I Did” single

DJ Five Venoms made a name for himself as the official DJ for this generation’s biggest hip-hop festival, Rolling Loud. Not too long ago, he, Yak Gotti, and Big Havi released a music video for their “Look At What I Did” single, produced by Pretty Boy Kelsey.

DJ Five Venoms, Yak Gotti, and Big Havi – “Look At What I Did” video

‘Look At What I Did’ presents a message that’s rooted in Black culture. The video finds DJ Five Venoms, Yak Gotti, and Big Havi hanging out on a farm and at a neighborhood gas station. In front of a parked vehicle, Gotti and Havi trade rap verses about lessons learned, what they experienced, and how far they have come.

‘Look At What I Did’ contains an inspirational narrative and ear-pleasing rap vocals that will resonate well with fans of DJ Khaled and DJ Drama. The likable tune possesses melodic, string-laden instrumentation flavored with hip-hop and contemporary rap elements. Furthermore, as part of the release, Slip.stream is hosting a giveaway of two tickets to Rolling Loud in New York or California for the winner. 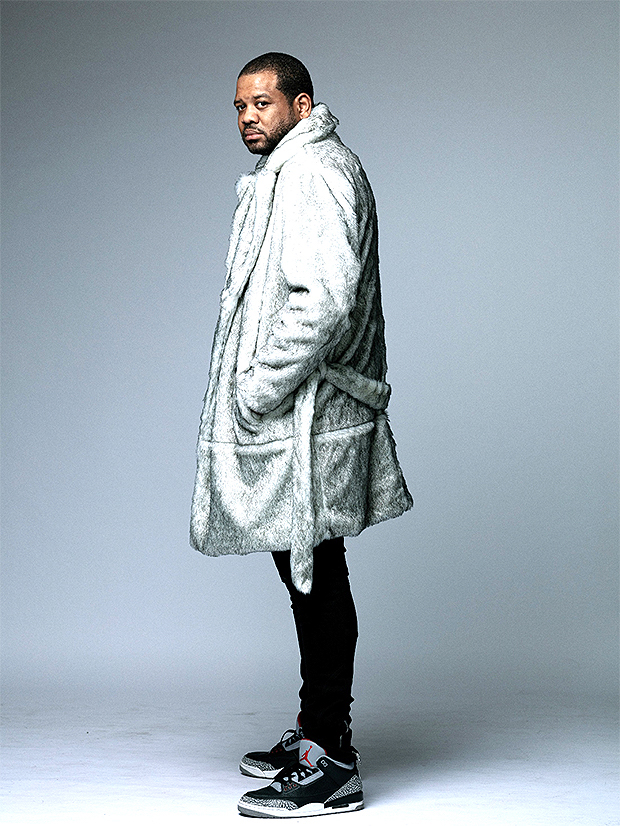 DJ Five Venoms, an open format DJ, feeds off of the energy of a crowd. Also, he is the host of Rolling Loud Radio which airs weekly on SiriusXM’s Hip-Hop Nation. So far, he has DJ’d for Mercedes Benz, Macy’s, Wounded Warriors Project, and Harley Davidson. DJ Five Venoms is currently traveling and spinning for some of the biggest clubs in the country including LIV and STORY Nightclub in Miami.

“Look At What I Did” single 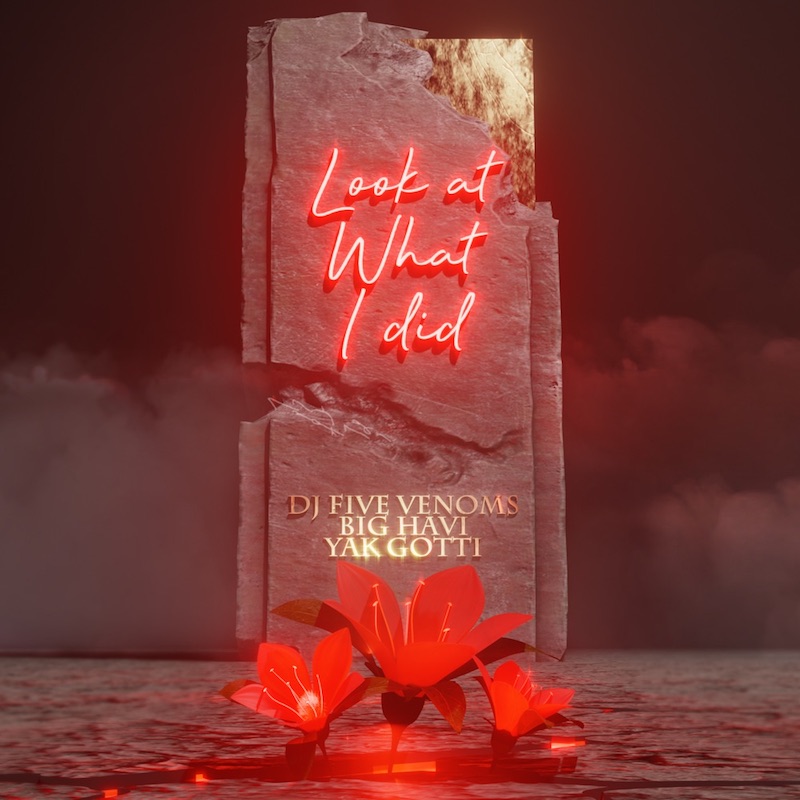 ‘Look At What I Did’ is distributed by Sic World Music via Slip.Stream, a first-of-its-kind music distribution platform for the modern creator economy, where songs are used, not just listened to.

We recommend adding DJ Five Venoms’s, Yak Gotti’s, and Big Havi’s “Look At What I Did” single to your favorite hip-hop playlist. Also, let us know how you feel in the comment section below. Mel Blanc’s famous catchphrase, “That’s All Folks!” Thanks for reading another great article on Bong Mines Entertainment – the hot spot for new music. Furthermore, always remember that (P) Positive, (E) Energy, (A) Always, (C) Creates, (E) Elevation (P.E.A.C.E).