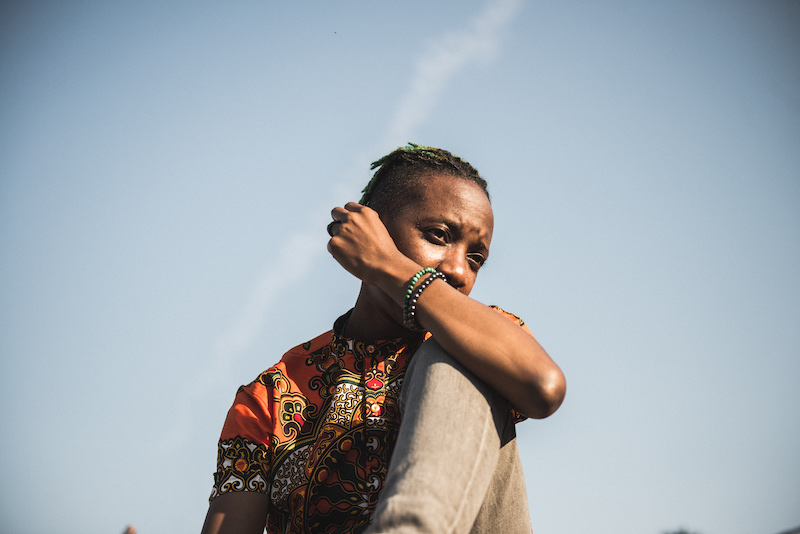 DJ Chillz is a London-based DJ/songwriter/producer. Not too long ago, she released a hot🔥urban soul tune, entitled, “Spoil Me With Loyalty”.

DJ Chillz – “Spoil Me With Loyalty”

“‘Spoil Me With Loyalty’ is a UK slow jam with attitude, just in time for cuffing season.” – DJ Chillz

‘Spoil Me With Loyalty’ contains a relatable storyline, seductive soul vocals, and a dreamy instrumentation seasoned with a romantic flavor of adoration. Also, the featured vocalist reaches dizzying heights on the chorus as she sings, “Spoil me with your loyalty and I’ll give you what you deserve. You know that’s the way it works.” 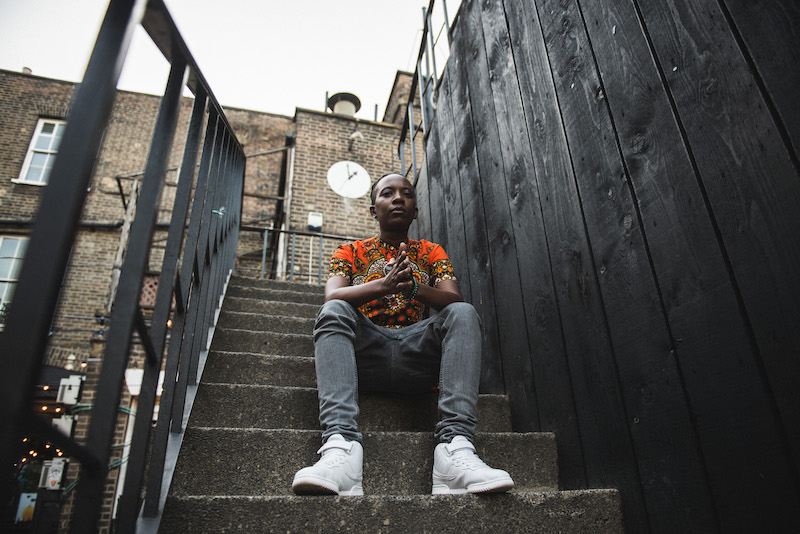 DJ Chillz has dedicated her life to creating music and supporting artists. Whether through her Eclectic Sounds Radio Show or working on high profile projects for artists such as Cardi B, A$AP Rocky, Giggs, and Yxng Bane. She has performed at Boom Bap, Wireless, and Outlook. Also, she has received three nominations for ‘Best Female DJ’.

Her first foray into production came in 2017 with her debut dance single, entitled, “Power”. Now, she proves her production versatility on “Spoil Me With Loyalty”, released via her Sonic Continuum Recordings label. The single is an introduction to her new direction and proves why she’s an exciting artist on the rise.

We recommend adding DJ Chillz’s “Spoil Me With Loyalty” single to your personal playlist. Also, let us know how you feel about it in the comment section below.