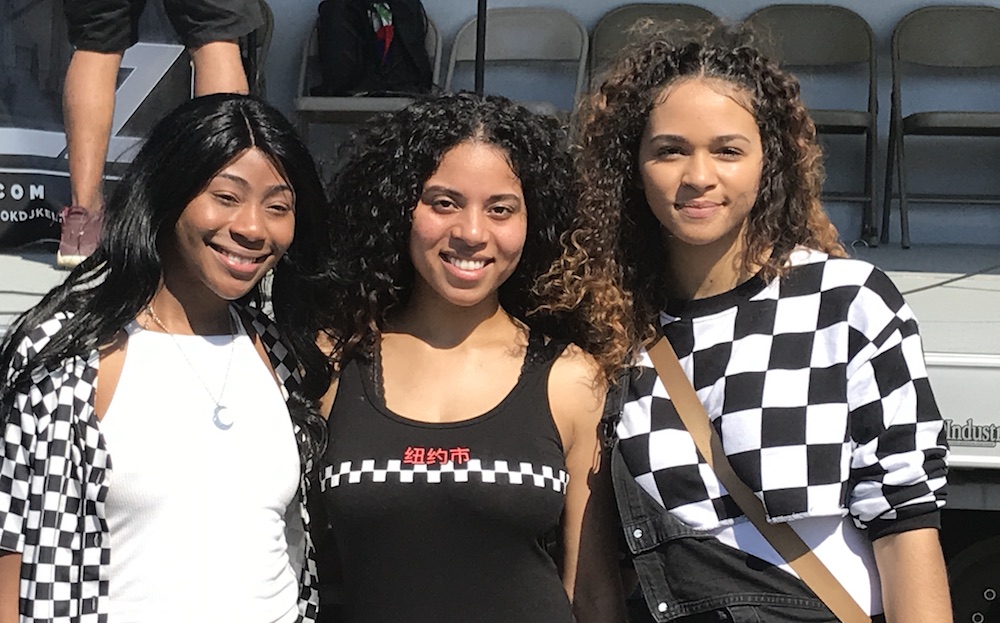 Diva Nation is a three girl R&B group. Not too long ago, they performed live at Caribbean-American Heritage Month Celebration in Uniondale, New York.

“We performed one original song and two covers. The first two songs we did was by two groups that we looked up to—En Vogue and SWV. Those are two of our favorite songs from them and we admire them so much we decided to do their song.”

After performing their two cover songs, Nation did an original record to end their main event performance.

“Also, we did an original song called ‘Chill’, produced by Logic. We helped co-write it. And that’s one of our singles that’s coming out soon. So keep a lookout for that.”

The Caribbean-American Heritage Month Celebration event was presented by JAZZ in the Marketplace, a monthly event spearheaded by EC Media Strategies.