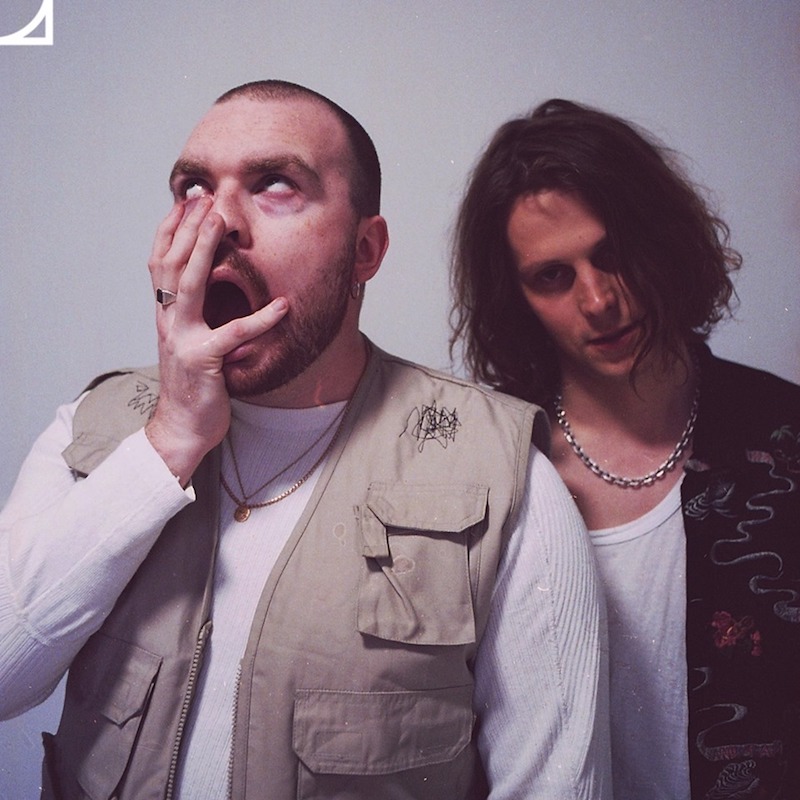 Dirty Nice is an alternative duo from East London, England. Not too long ago, they released a music video for their “Up 2 Speed” single.

‘Up 2 Speed’ is a murky pop tune born in East London’s tech-savvy Silicon Road. The likable tune finds a sweet spot between the likes of Jai Paul and Jungle.

Also, it will be featured on Dirty Nice’s upcoming EP, entitled, “Sexbots, Devils and A High-Speed Car Chase”, available on October 5, 2019. 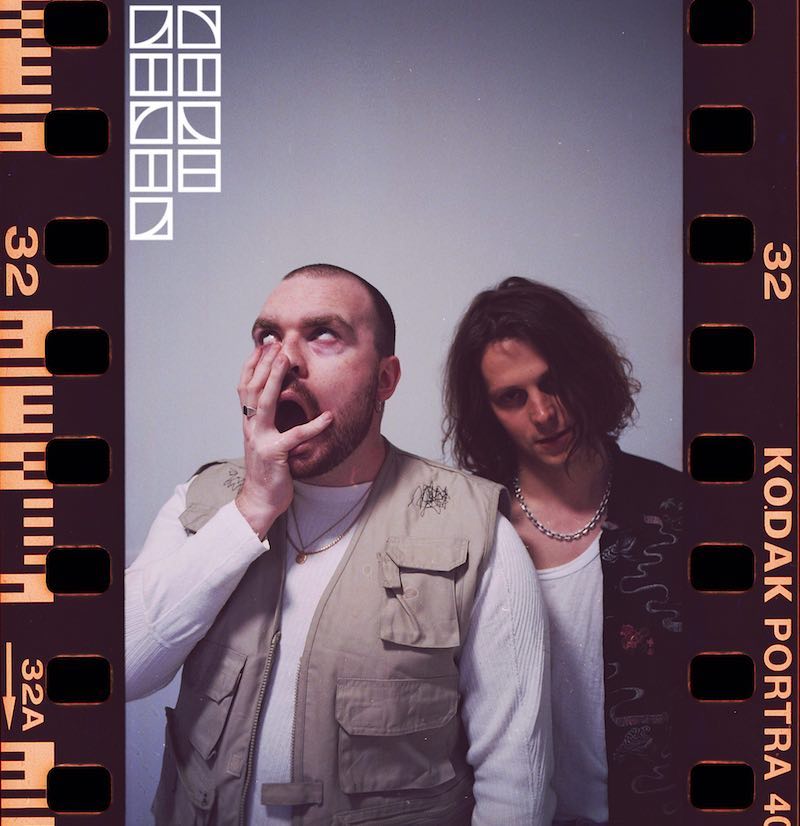 “Nowadays, no-one is ‘Up 2 Speed’. The world is moving too fast for humanity to cope. We can no longer reliably predict the future, even just a few years ahead. This song follows the story of old friends reuniting and struggling to keep up. In tandem to this, the video depicts a dystopian prison in which the prisoner, while trying to escape, is driven mad by the relentless strangeness of the world he is stuck in. Maybe the next prime minister will be that small furry demon thing – who knows?” – Dirty Nice

Dirty Nice consists of Charlie Pelling and Mark Thompson (both multi-instrumentalists, with Charlie on vox).

The duo emerged last year with a couple of well-received releases. They built on initial successes in a mysterious guise by releasing more singles.

Initially, they didn’t send out any press releases, bios, or images. Instead, they brought the focus to a series of graphic art pieces which tied in with their sounds via telegrams.

Shortly afterward, online whispers, tastemaker props, and understatedly massive play-counts cemented Dirty as one of the most exciting pop acts rising through the UK scene at the moment.

Dirty Nice creates music which examines the consequence of new technologies in our lives.

We recommend adding their “Up 2 Speed” single to your personal playlist. Also, let us know how you feel about it in the comment section below.