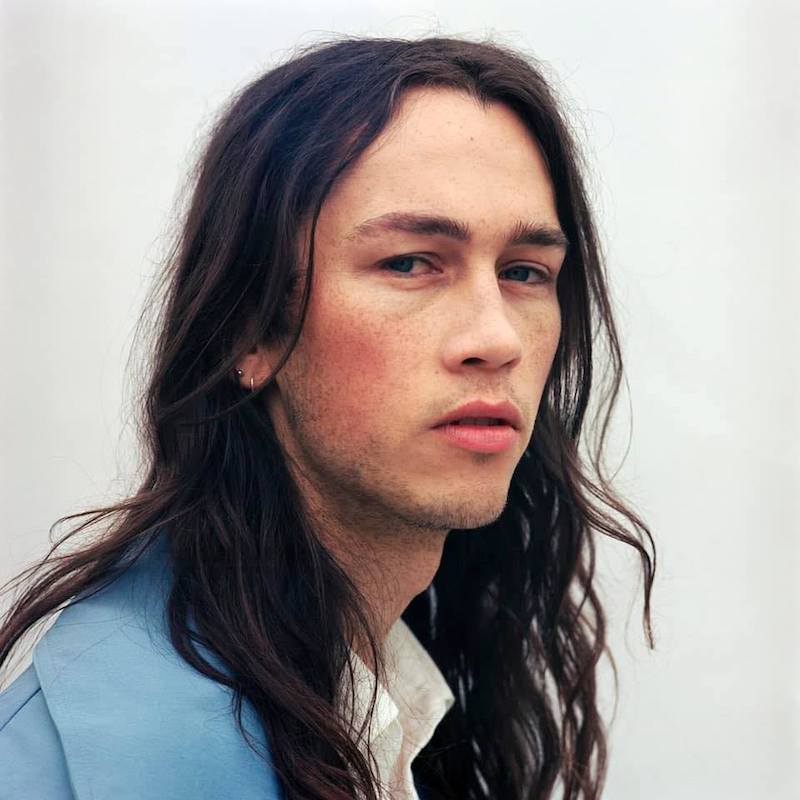 Didirri unveils an appealing audiovisual for his “The Critic” single

Didirri is a Melbourne-based singer-songwriter from Warrnambool, Victoria, Australia. Not too long ago, he released an appealing audiovisual for his “The Critic” single.

“‘The Critic’ is about that person who over analyzes every action and reaction in a relationship. The act of criticizing something can often ruin it. It may seem like the most intelligent move to analyze your every action. But make sure you don’t overcorrect and start to see things beyond what is actually going on. Love needs to be free of criticism to flourish. You aren’t the expert in your relationship. You are half of the team and half of the problem.” – Didirri stated

The Peter Hume-directed music video captures the endless, repetitive cycle of unnecessarily overthinking and over complicating a relationship. Sometimes to the point of accidental destruction.

‘The Critic’ contains a love-gone-wrong narrative, pleasing vocals, and tuneful melodies. Also, the contemplative tune possesses vibrant instrumentation flavored with an alternative aroma. Furthermore, “The Critic” serves as a fantastic presentation to what listeners can expect to hear on Didirri’s much-awaited second EP, entitled, “Sold for Sale”. The project is set to be released on September 25, 2020, via Nettwerk.

“My bark is sharper than my bite.”

“I wanted to play with the concept of a hopeless romantic. All too often we ruin something beautiful by naming it or wreck something fragile by touching it. We can start with the best foot forward and end up on a treadmill, circling in our analysis of love over and over. It’s not just the thorns that will scratch you. If coddled, love will bleed.” – Didirri

Didirri grew up in the coastal Australian countryside, in the town of Warrnambool. He began writing songs as a challenge to himself, to be honest. His candid storytelling comes from wanting to face the truth, however beautiful or confronting. His poetic lyricism began as a private conversation, that now brings hope to his listeners. Also, his music openly explores subjects, questions, and themes many people in their early twenties are encouraged to avoid.

Furthermore, his debut EP, “Measurements”, has accumulated over 30 million streams online. That success enabled Didirri to play renowned festivals like the UK’s “The Great Escape” and “Latitude”, Australia’s “Splendour In The Grass”, and Barcelona’s “Primavera Sound”. Also, he has toured the U.S. and U.K. twice, sharing the stage with Vance Joy, Hozier, Tash Sultana, and The Temper Trap. 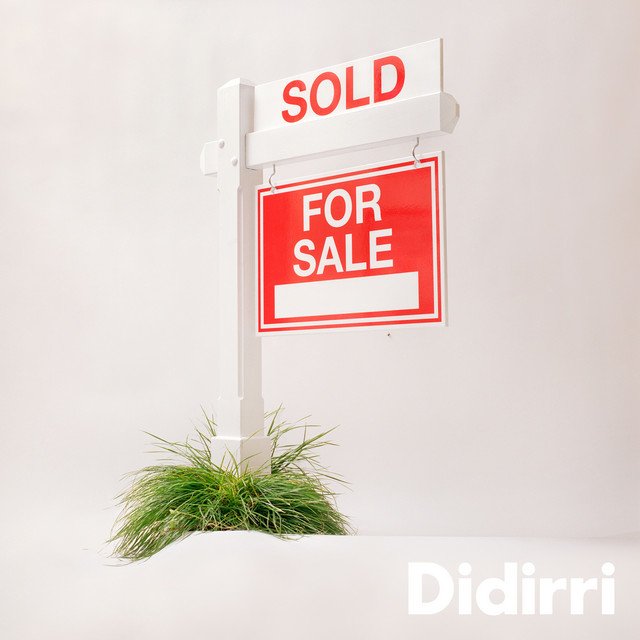 Didirri’s EP was partly recorded in a house in the isolated and concentrated rural idyll of Johanna. Part of it was recorded at the iconic Sunset Sound studio in Los Angeles. And, thanks to the current pandemic, part of it was recorded via sound files and video calls with musicians scattered all over the world during the lockdown. It’s because of this that the “Sold for Sale” EP is as much a physical and metaphorical journey for the artist as it is a sonic journey for the listener.

If his debut, “Measurements” EP (2018), was a walk through the dark tunnel of life, the time since then shows that Didirri has grown as a person, an artist, and as a songwriter. Two more years of life and experience, with two more years of stories to tell, “Sold for Sale” holds our hands and gently leads us towards the light.

We recommend adding Didirri’s “The Critic” single to your personal playlist. Also, let us know how you feel in the comment section below.