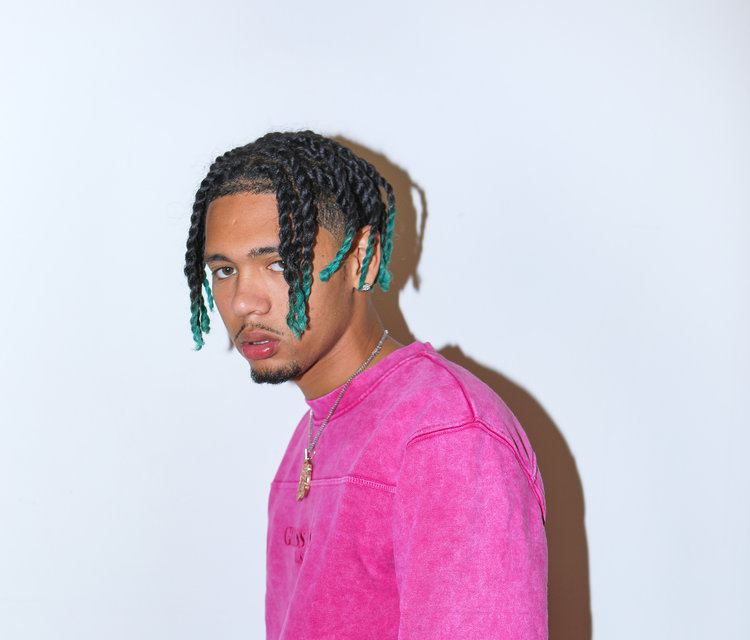 Dice Soho is a rapper from South Houston, Texas. Not too long ago, he released a melodic hip-hop tune, entitled, “Timezone”. 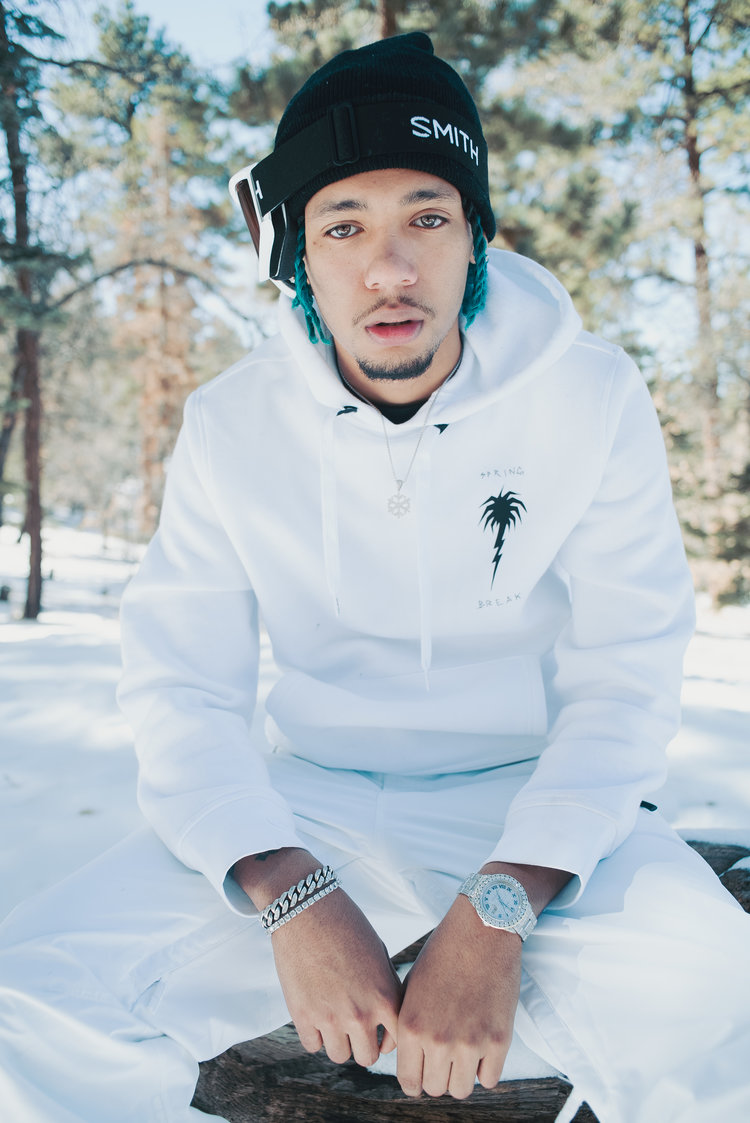 Dice Soho appeared on the national scene when he dropped a music video for his “Just Watch” single featuring his longtime friend Trill Sammy. The video gained over 15-million views, a big accomplishment for a young rapper who’s been active in Houston’s underground scene since 2004.

His uncle, local rapper SMOOV, introduced Dice to a wild lifestyle that would eventually become his calling. Dice added “Soho” later, as a homage to his birthplace in South Houston. Later, he founded Icey Life, a collection of artists and singers.

We recommend adding Join the Dice Soho’s “Timezone” single to your personal playlist.