Diā is the project of composer and performer, Danielle Birrittella. Not too long ago, she released a stunning music video for her cover of The Turtle’s “Happy Together” single starring Corinne Foxx.

“The video depicts one woman’s ever-shifting relationship to her mental health. Illustrated in the contrast between a dreamy Topanga Canyon landscape and an abandoned home. Also, her fragmented self-image is symbolized through broken mirrors, shifting moods, and surreal overlays.”

The music video finds Jamie Foxx’s daughter Corinne Foxx (Miss Golden Globe, Dolce & Gabbana, Ralph Lauren) secluded and explorative. As she walks through nature she reflects on her significant other and their troubled relationship.

On the move, she explores different territories which opens up opportunities for her to discover new aspects of her inner being. Although this self-awareness signifies a major change, it also disturbs her once stabled mentality. 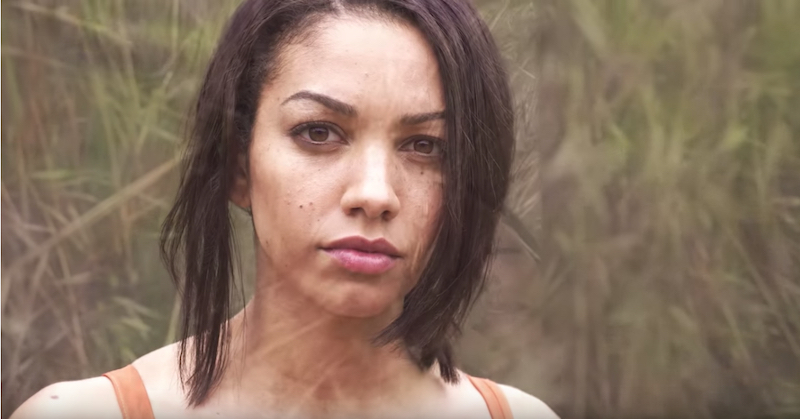 Corinne Foxx is a spokesperson for NAMI.org (National Alliance on Mental Illness). Also, her goal is to explore the internal struggle with anxiety and depression, particularly in light of a historically high national suicide rate. 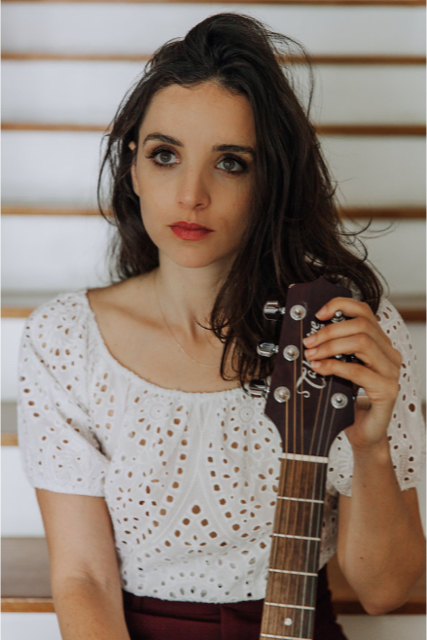 Diā was raised on a Hindu ashram, and her ‘60s vintage sound is perfumed with splashes of classical and folk music. Also, she sang ceremonial ragas as a child and performed as an opera singer throughout the U.S. and Europe.

In conclusion, we recommend adding Diā’s Turtles’ cover to your personal playlist. Also, check out The Turtles performing their “Happy Together” single in 1967.