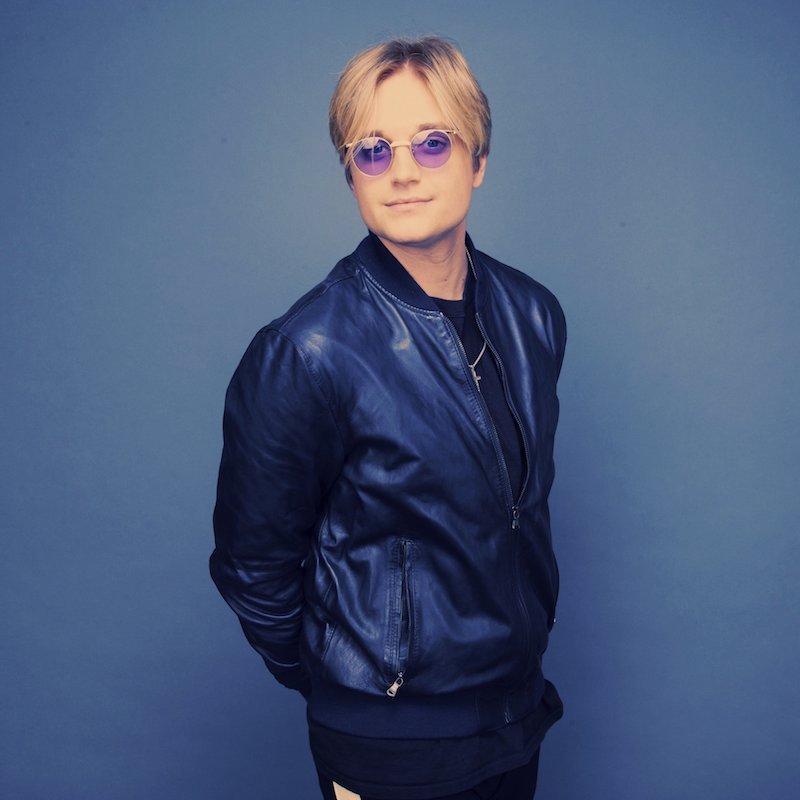 Dez Money (son of Eddie Money) is a singer-songwriter, producer, and musician from Los Angeles, California. Not too long ago, he released a lovely alternative tune, entitled, “I Want Your Love”, mixed and mastered by multiple Grammy-Award winner, Chris Lord-Alge.

“Last night, I had a dream. I gave you everything. If only we could be together. If you can look up to the stars, they’re black and blue. You know two hearts can change the weather. I take my time to fall in line. Anything you need to make you mine.” – lyrics

‘I Want Your Love’ tells a charming tale of a guy who desires to obtain the love of a special person in his life. Apparently, he can’t seem to get enough of his significant other’s adoration and even considers himself to be a fool in love. 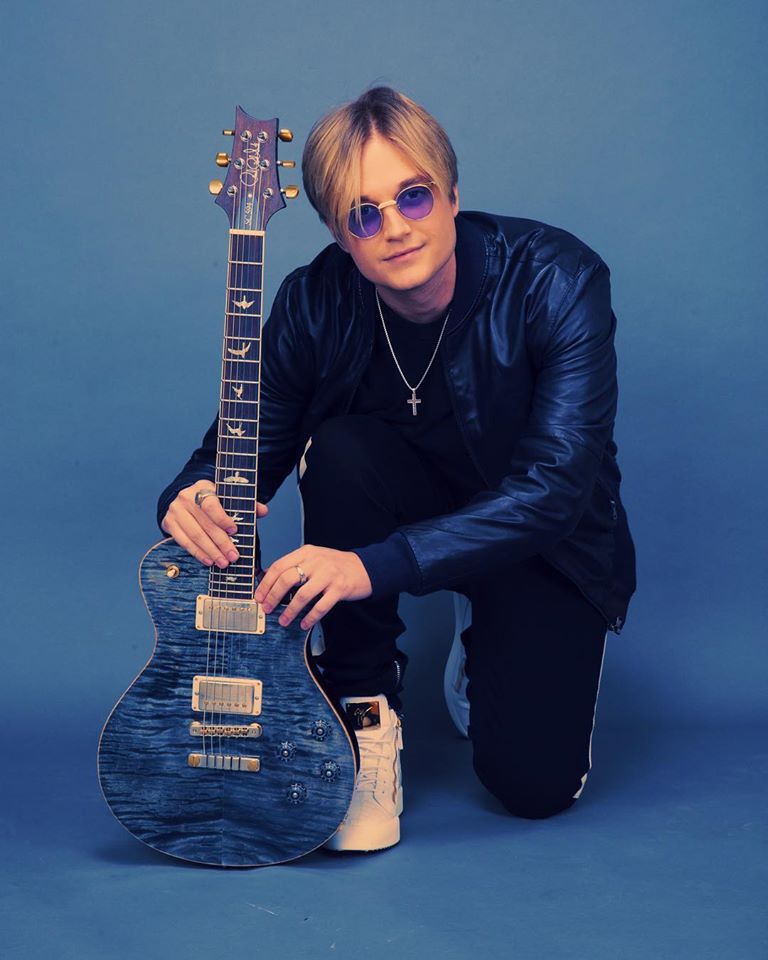 “‘I Want Your Love’ is about a longing for a love that either went away or was never really there, to begin with. ‘Last night I had a dream. I gave you everything. If only we could be together.’ It talks about what love does to us and what we do for love. ‘You know two hearts can change the weather.’ ‘I take my time to fall in line. Anything you need to make you mine.’ Also, it talks about life and how it changes the people we love and everything we know as time goes on. ‘Sometimes the times they change. It changes everything. If only we could live forever.’ And even though nothing lasts forever there’s still a magic that does live on. ‘If you believe it’s real: the magic that you feel as long as we could be whatever.’” – Dez Money

Dez Money is a name you should remember and an exciting artist to watch out for in 2020. In April 2018, he and his musical family premiered their reality TV show, entitled, “Real Money”, on AXS TV.

Furthermore, Dez has been on tour (with his father) as an opening act. Also, he plays guitar in the Eddie Money band alongside his sister Jesse (on harmonies) and brother Julian (on drums).

“I Want Your Love”

We recommend adding Dez Money’s “I Want Your Love” single to your personal playlist. Also, let us know how you feel about it in the comment section below.