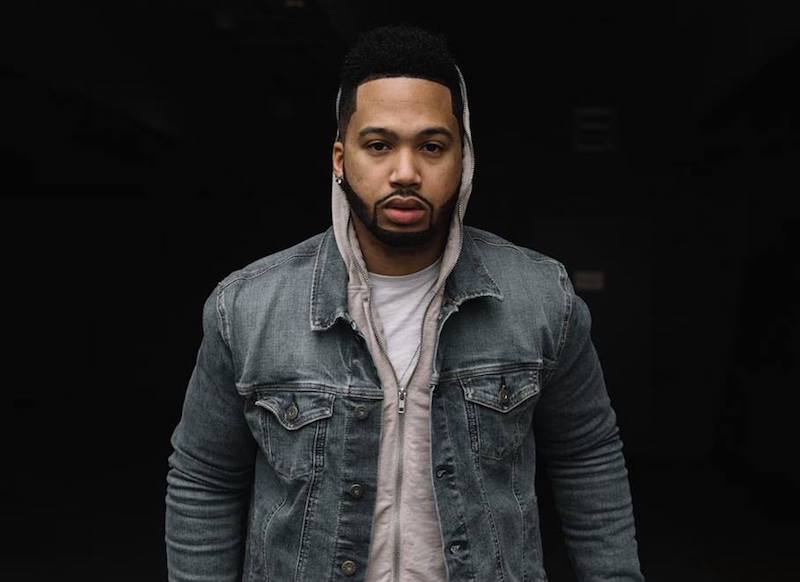 Dewon is an R&B/Soul singer-songwriter based in Richmond, Virginia. Not too long ago, he released “Bad Habits”, a slow-burning soul tune from his debut album, entitled, “No Tears”.

“Being vulnerable isn’t something that is normally socially acceptable as men. So I wanted to speak on things that aren’t really talked about from a man’s perspective. And I wanted to make a project that sounds like it belonged together.” – Dewon

‘Bad Habits’ contains a relatable storyline, smooth soul vocals, and a lush instrumentation perfumed with a classic R&B scent. Also, the song tells the tale of a guy who’s head-over-heels in love with a dancer’s voluptuous body.

Dewon’s music has received acceptance in various places across the nation. His single, “Love Hangover”, was played on Sirius XM’s “Heart and Soul” platform and also on radio stations in Virginia and the DMV area. Check out Dewon’s “No Tears” album, a project he feels everyone can vibe to.

We recommend adding Dewon’s “Bad Habits” single to your personal playlist. Also, let us know how you feel about it in the comment section below.