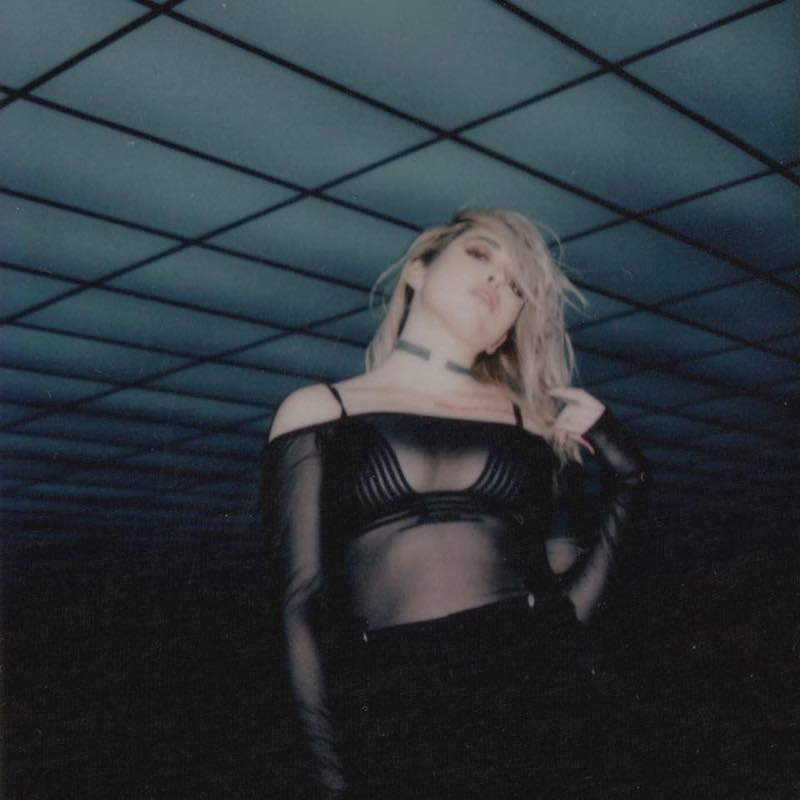 Dev09 (Devin Murphy) is a young alternative/electro-pop singer out of Los Angeles, California. Not too long ago, she released a hypnotic slow grinder, entitled, “Bored”.

“Boy, I don’t love you. I love your validation. And all of your compliments and intimate conversation. And I know happiness. Not friends, but just acquainted. So I got no problem saying, ‘Fuck that b*tch, she’s too expensive.” — lyrics

“Bored” is a straight-to-the-point conversational record about an independent woman who doesn’t love her man. She just needs him for stuff. All day, she’s on her grind, chasing that money bag. But when she’s bored, she calls his phone. What does she want? An entertaining time? Maybe, Netflix and chill with some spending money involved? 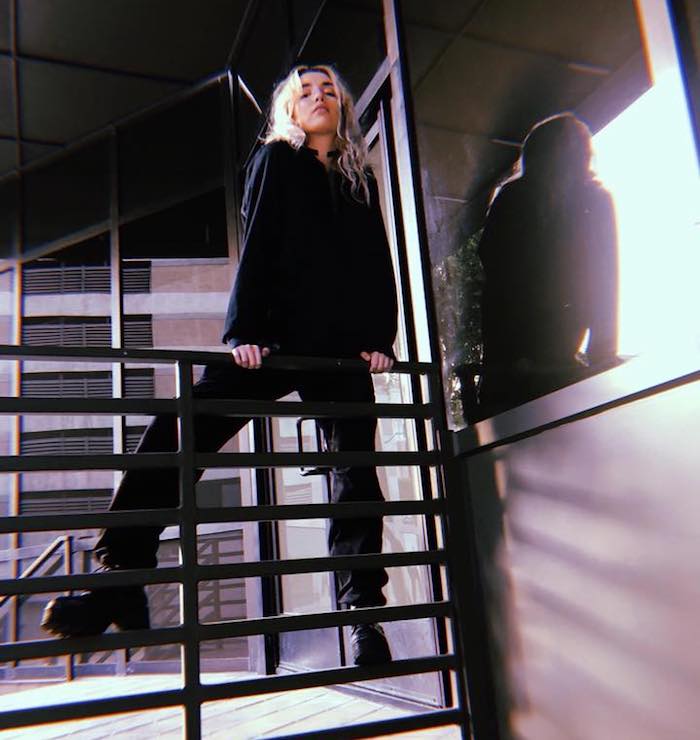 “Me, yeah, I need you. But not like you need me. Our vices differ like our pinning personalities. So when my vices disappear, can’t keep you company. It’s not the end of the way. Don’t f*cking call me.”

She has an I-don’t-care attitude, young, and doesn’t give a damn what he thinks. She feels he needs her more than she needs him. Therefore, she has the leverage in the relationship. Perhaps, she got this way because of a previous relationship. Also, their personalities differ so that leads them in opposite directions.

In conclusion, Dev09’s “Bored” is a delicious single perfumed with lush instrumentation, a catchy chorus, and smoky melodies. Therefore, we recommend adding it to your personal playlist.