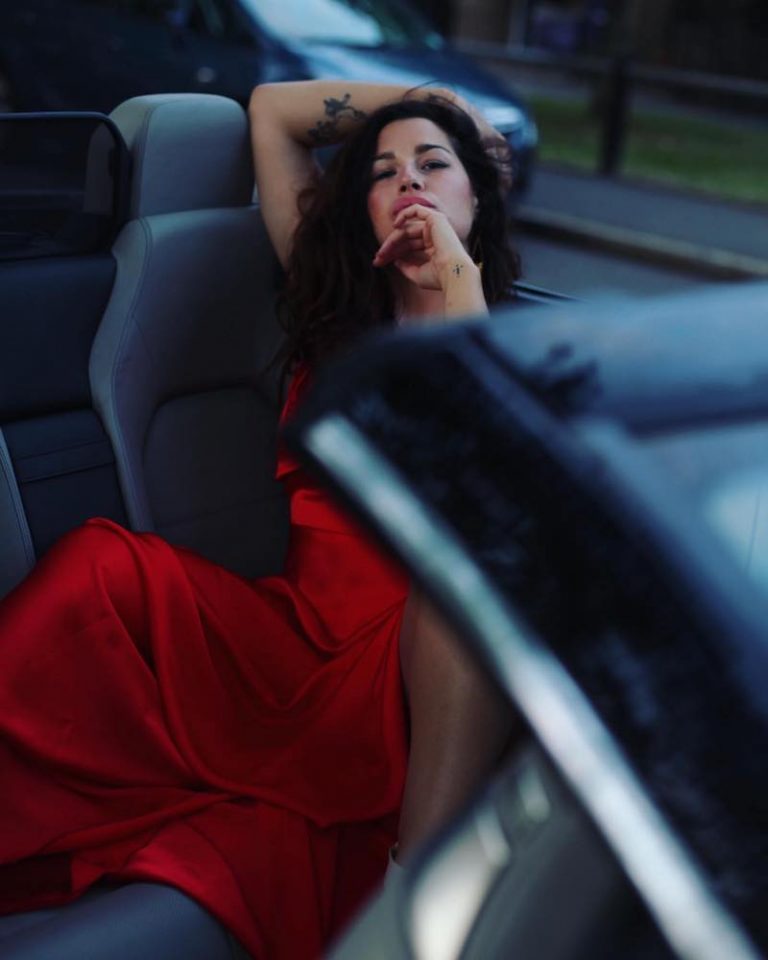 Desta French is a half-Colombian/half-Italian singer-songwriter from Camden, North London, England. Not too long ago, she released a lovely  Latin R&B tune, entitled, “Señor.”

“‘Señor’ is on the surface about two lovers who have decided to elope to Mexico. However, it’s steeped in the idea that any decision made with love is guided by a deep spirituality and provides a building block in one’s inevitable and preordained destiny.” – Desta French explained

‘Señor’ embodies the fearlessness of new and adventurous love – but led by the wisdom of knowing that no matter what happens, all is as it should be – and no one needs to worry. Here, Desta French wants us to empower our own decision, faith, and destiny. 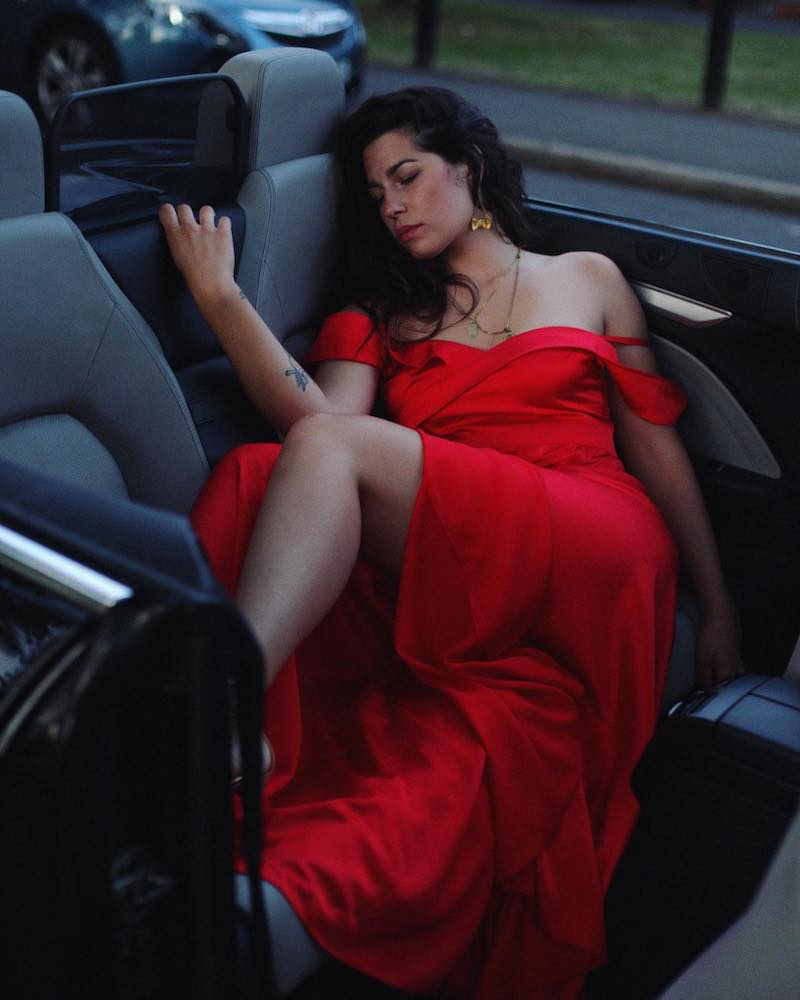 Desta is the first UK Latin R&B artist who was played on BB1 Xtra with a song that was totally in Spanish. She is a clear example of the cultural influences weaved into London’s genetic makeup. She was raised in London, where there is still no box but “other” to check for Latina/Hispanic members of the culture. Also, Desta uses the flavors of her heritage, building on her reputation for crafting undeniably addictive tunes.