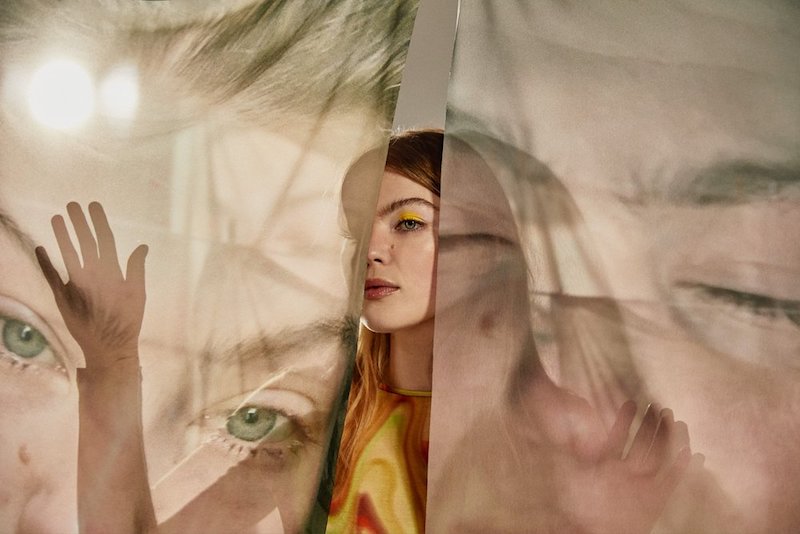 deryk is a 24-year-old UK-born singer-songwriter based in Auckland, New Zealand. Not too long ago, she released an impressive debut EP, entitled, “WOMb”.

“I’m in a room with my thoughts, one comes over and gives me a shot. I didn’t tell you I wasn’t quite right but I think you knew from the look in my eyes. All of my reasons stuck in my throat. Didn’t know it was coming, letting you go. You took advantage, don’t you know. Pulled out a flower just tryna grow. I didn’t know how much I needed change. The days were slow but I got up again. Oh, we let those good times roll. And oh, I’m learning to let those good times go.” — lyrics

Our favorite track on the EP, “goodtimes” tells a painful tale of a young woman who learns a valuable lesson after experiencing a severe heartache. Even though she shared good times with her significant other, she kinda held on to this person for far too long, knowing that their relationship was fading. Later, she admits that she probably did some things that she can’t take back, and reached a low point that she regrets. But the thing that bothers her the most is them not being able to talk things out.

“You’re the knot that was never undone.” 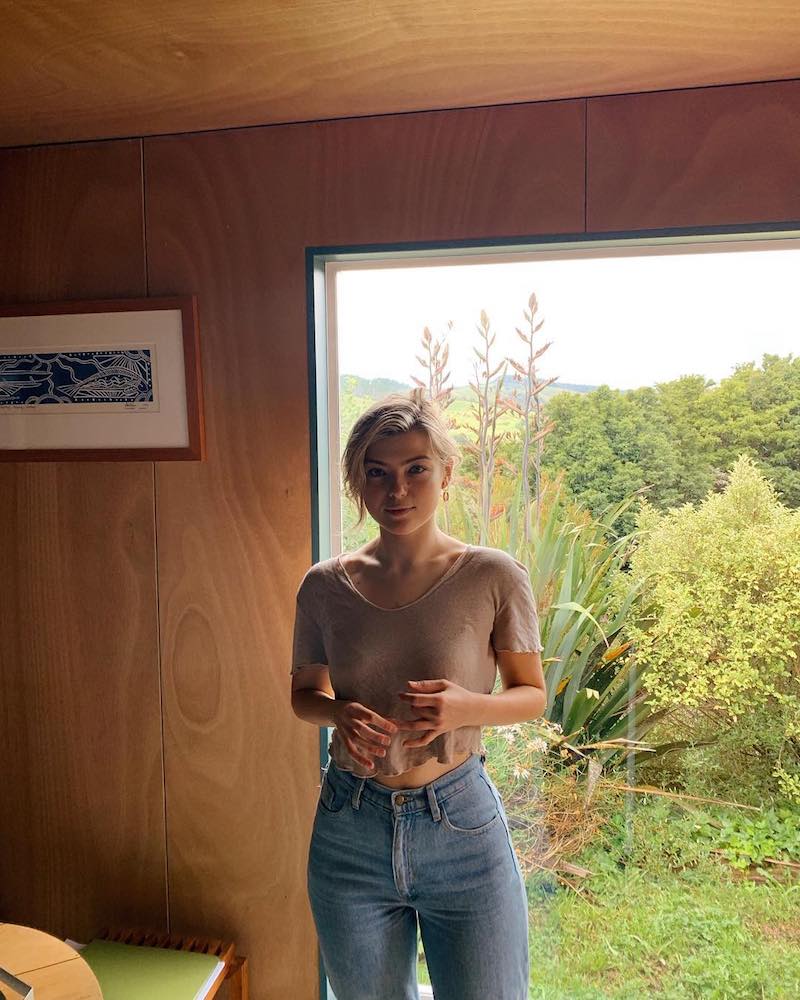 “It’s so annoying when you feel like you can’t reminisce a chunk of your life because something happened to taint all of the good times. That’s what ‘goodtimes’ is about. *all one word because I feel like the correct way of spelling it good times – *two words is referring to times you can actually cherish. You live and you learn.” — deryk stated

The name ‘deryk’ is a tribute to the artist’s late grandfather who was an early champion of her tuneful curiosity. She draws inspiration from powerful female artists like PJ Harvey, Fiona Apple, Esperanza Spalding, Kate Bush, Joni Mitchell, and Bjork. As well as her love for Bristol and its culture in the ‘90s. Also, deryk is heavily influenced by British culture in all aspects of her creativity thanks to her mother. She has crafted her own sound that feels utterly contemporary while still retaining a hazy, timeless quality. While the world is moving at a dizzying pace, deryk manages to summon space and instill stillness in her music. She first detained our attention with her debut single, entitled, “Call You Out”.

deryk – “Call You Out” music video

The self-directed music video for the song was filmed in deryk’s kitchen cupboards with the help of a red lamp and a distorted glass jar. Since releasing the song, deryk has followed up with two singles, “One Star” and “goodtimes”. All three songs are featured on “WOMb”, which puts deryk’s natural flair for tapping into emotions deep within us all on full display.

The five-track project was written in conjunction with writing spar and co-producer Justyn Pilbrow. His extensive experience with artists like The Neighbourhood, Chelsea Jade, and Halsey helped deryk capture her vision. Also, the project is a culmination of deryk’s thoughts and feelings of navigating life as a young woman in 2020.

“Writing ‘WOMb’ was me trying to make sense of what was happening in my life over a strange time. I suddenly felt very detached from myself, and my inner dialogue was way too loud. I wasn’t really sure what I was doing, and I couldn’t comprehend why switching off was so difficult for me, forever stuck in a maze with no end. Restricting my feelings and opinions constantly, left in confusion, burying myself in a busy routine and a constant agitation that had almost become a personality trait. My angst wasn’t fueling my days anymore, I was on my last legs and still didn’t know what I was meant to do. When I met Justyn and we started playing together, catching up just became an outlet to talk and create and just exist without the surface f**k around I felt like I had to do with everybody else. A protective mechanism probably, lol, wow. Justyn and I created a still space for us when everything outside was spinning, and in that stillness, ‘WOMb’ was made.” – deryk stated

“You took advantage, don’t you know. Pulled out a flower just tryna grow.”

‘WOMb’ shines a much-needed light on deryk’s impressively well-rounded artistic talent. In her own words, the artist-to-watch likens the release of “WOMb” to the “burial scene from Kill Bill”, when Uma is clawing her way out of the coffin, preparing to avenge. Therefore, it’s fair to say that deryk is only just getting started.

We highly recommend adding deryk’s “goodtimes” single to your personal playlist. Also, let us know how you feel in the comment section below.