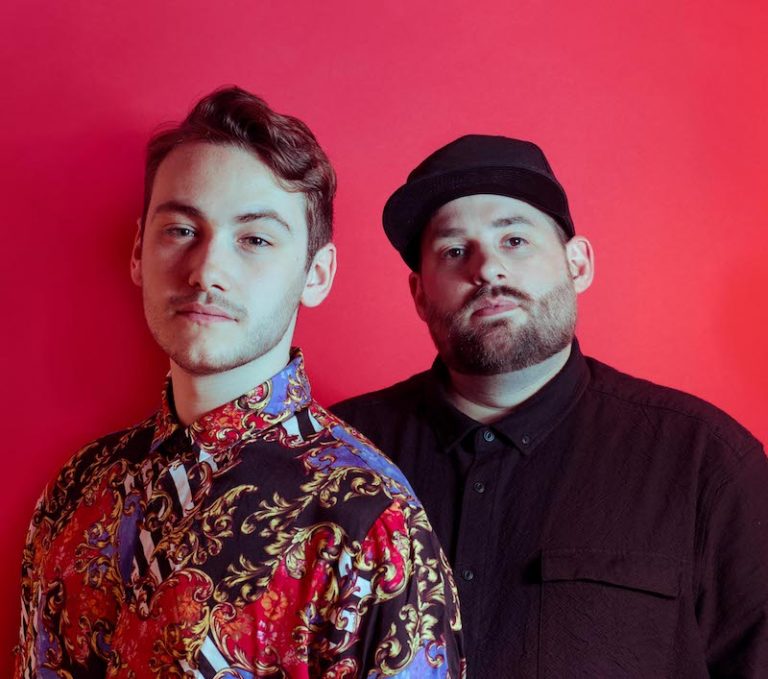 David Rasmussen is a singer-songwriter from Denmark. The Companions (Stefan van Leijsen, Sasha Rangas) is a songwriting/production duo from the Netherlands. Not too long ago, they released an emotive pop ballad, entitled, “Lost Or Gone.”

David Rasmussen and The Companions – “Lost Or Gone”

“I really thought that we had it, I thought we were safe. I’m not saying we’re perfect, I’m just saying something’s changed. ‘Cause I haven’t felt your warmth in this cold, cold house. It’s like you left, you ain’t coming back. I know it sounds stupid but I didn’t change the way back home. So where did you go, where did you go? Are you lost or gone?” – lyrics

‘Lost Or Gone’ tells a heartfelt tale about a naïve young guy who shares a dilapidated relationship with his significant other. Apparently, he’s optimistic and doesn’t want to give up on their relationship so easily. What he desires is for them to keep on trying to work things out because he feels they belong together.

“It feels like we’re swimming with our hands tied to our feet.” 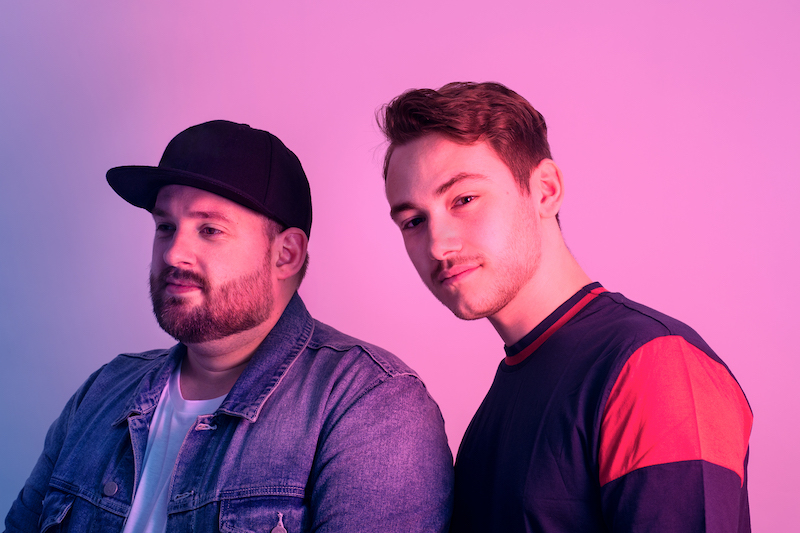 “‘Lost Or Gone’ is about how a place that feels so warm and familiar can suddenly turn so cold and distant as you’re slowly starting to realize the person you love maybe doesn’t love you the same anymore.” – The Companions explained

The Companions have over 500 million streams under their belt. The duo has had a convincing run so far, having been a part of more than 130 releases in the last four years alone and having received multiple awards.

Stefan and Sasha both studied at the Rockacademie, a music college in Tilburg. But they didn’t start working together till 2014 when they were in their fourth and third year respectively. During that time, they found out how similar their tastes in music were. From that moment onward, they collaborated frequently until mid-2015, when they officially started The Companions. 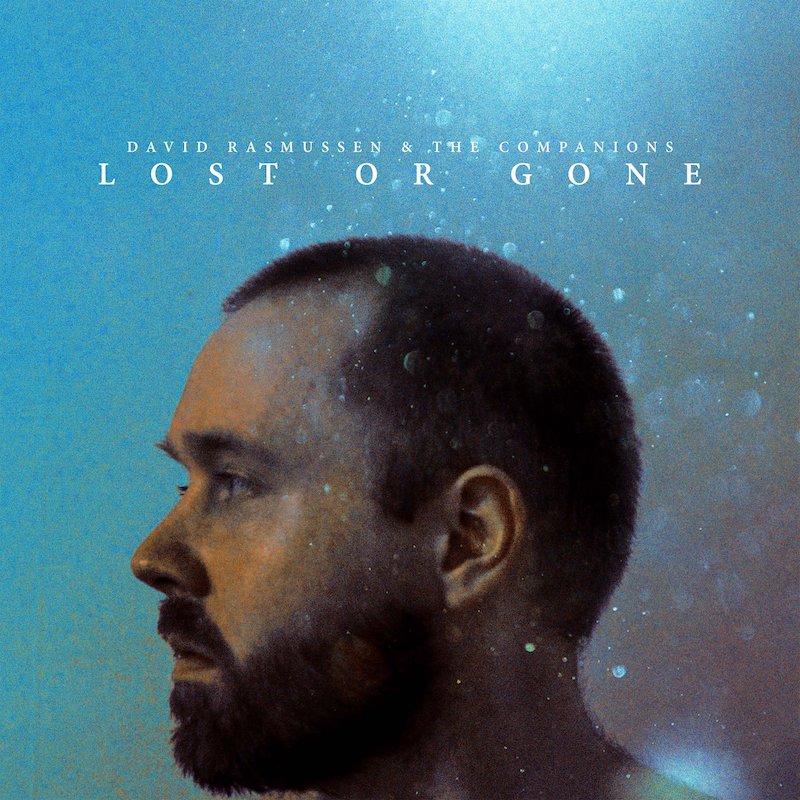 ‘Lost Or Gone’ is a pure song that came forth out of a writing session in The Netherlands between David Rasmussen and The Companions. The sentimental tune contains a relatable narrative, ear-pleasing vocals, and tuneful melodies. Furthermore, “Lost Or Gone” possesses piano-driven instrumentation flavored with an emotional pop vibration. Also, the song serves as a tasty appetizer to what listeners can expect to hear from David Rasmussen and The Companions in the near future.

We recommend adding their “Lost Or Gone” single to your favorite emo-pop playlist. Also, let us know how you feel in the comment section below. Mel Blanc’s famous catchphrase, “That’s All Folks!” Thanks for reading another great article on Bong Mines Entertainment – the hot spot for new music. Furthermore, always remember that (P) Positive, (E) Energy, (A) Always, (C) Creates, (E) Elevation (P.E.A.C.E).