David Ralph is an alternative-pop singer out of London, England. Not too long ago, he released an inspiring tune, entitled, “See the Sign”.

“See the Sign is a song about being torn between the desire for commercial success and being a true, unique, indie-artist.” – David Ralph

The catchy chorus, ‘If I could just see the sign, take a piece for mine, then I could leave my mark…’ is about the temptation of fame and fortune. Also, it details how the artist wants to break a piece of the Hollywood sign as a part of his own legacy. 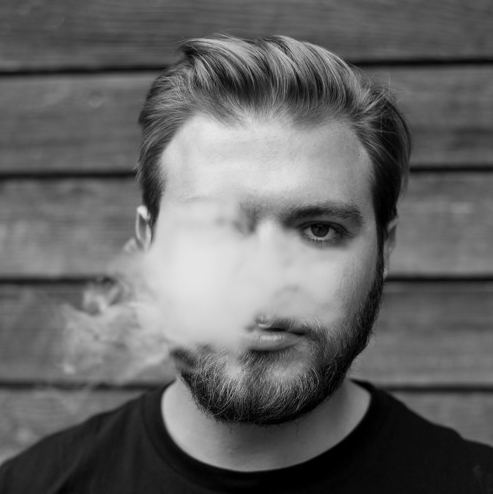 Ralph has been playing music and singing since he was 5 years old. He started singing in a church choir, where his father was the priest. Also, he taught himself how to play the guitar. Since then, he’s been touring Europe, playing sold-out shows, and gaining invaluable experiences.