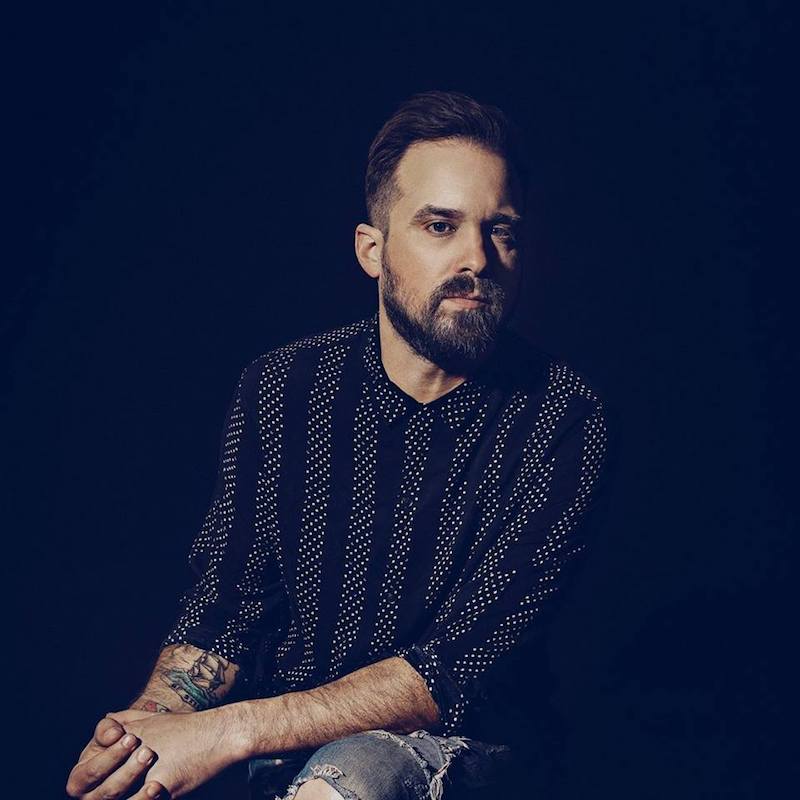 David Leonard is a Tennessee-based singer-songwriter from Arkansas. Not too long ago, he released a cinematic music video for “Come As You Are”, a touching Christian tune from his upcoming solo debut album, entitled, “The Wait”.

David Leonard – “Come As You Are”

“Bring every doubt and fear, bring all the shame you hide ‘cause I have been waiting. Longing to take it and break every lie. Even the darkest nights, even when hope seems gone. No matter the distance you need to know this that I won’t let you go.” – lyrics

‘Come As You Are’ contains an inspiring storyline, ear-welcoming vocals, and piano-driven instrumentation flavored with alternative-pop and gospel elements. 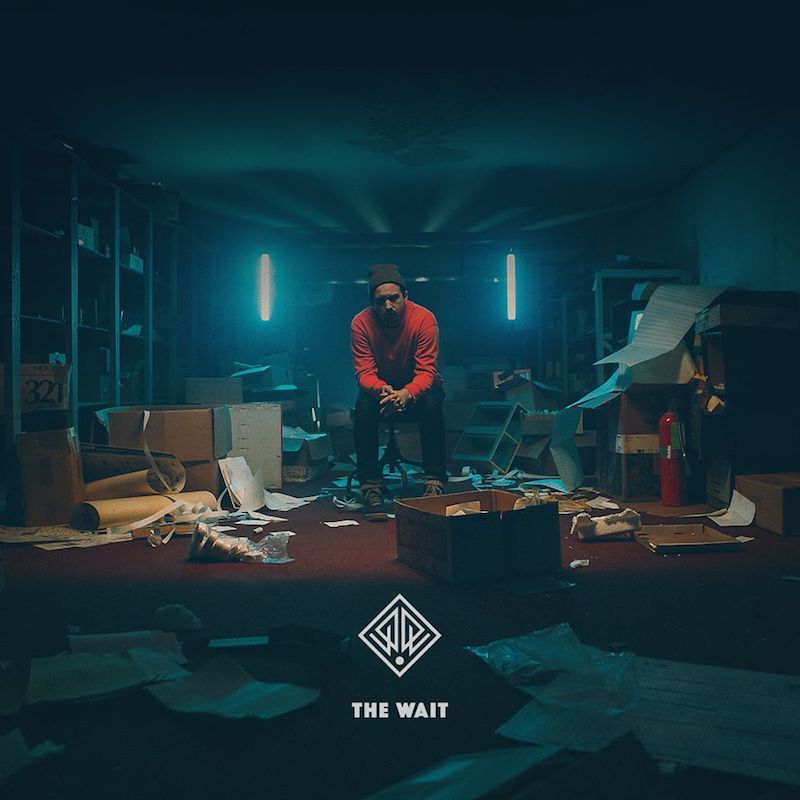 David Leonard has been playing, singing, writing, and recording music since college when he and his friends formed the Jackson Waters band.

He later performed with NEEDTOBREATHE before a season of recording as one-half of the Grammy Award-nominated duo All Sons & Daughters.

His “The Wait” album will be available on March 15, 2019. The anticipated project tells Leonard’s story of wrestling through heartache, depression, confusion, and redemption with his family and God.

We recommend adding David Leonard’s “Come As You Are” single to your personal playlist. Also, let us know how you feel about it in the comment section below.