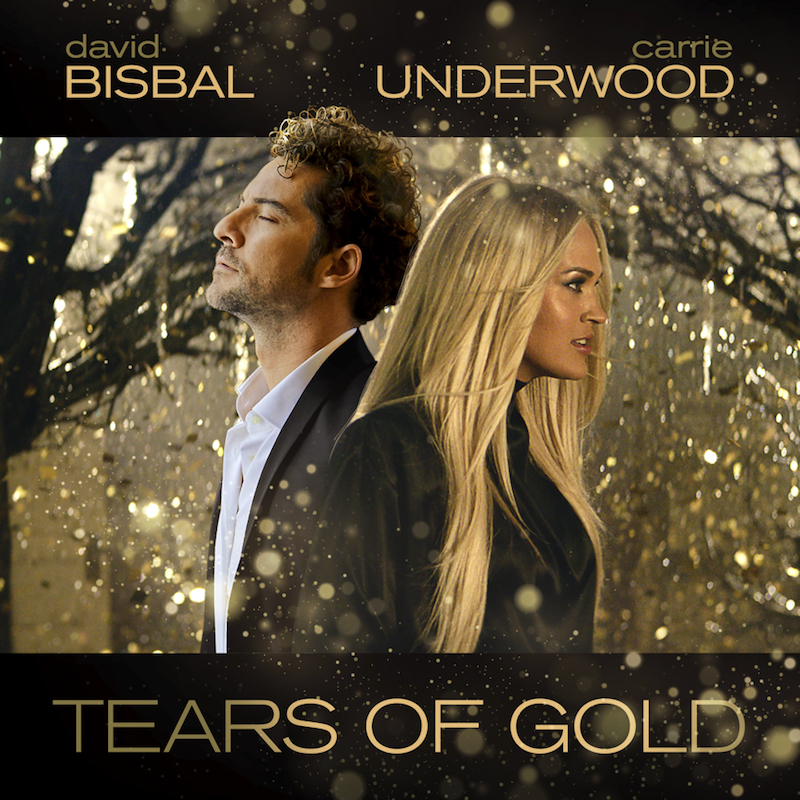 David Bisbal is a multi-platinum selling singer and internationally esteemed talent from Spain. Carrie Underwood is an iconic superstar from Muskogee, Oklahoma. Not too long ago, they released a captivation audiovisual for their “Tears Of Gold” single, via Universal Spain.

“I am very proud of our first collaboration. The video was shot in Los Angeles, and it was very special because I love Carrie and truly admire her courage. She has shown a profound admiration for the Spanish language with her wonderful vocals on the track and I am honored to collaborate with Carrie on her first bilingual Spanish song. I hope you enjoy the blend of country and pop music on ‘Tears of Gold’ as much as we do.” – David Bisbal stated

David Bisbal has been one of the most important singers in Latin music for the past two decades. He emerged in 2001 by way of the popular fan-voted television competition, Operación Triunfo. Since then, he won three Latin GRAMMYs®, three Latin Billboard Awards, three World Music Awards, and two Ondas Awards. Also, he has accumulated an additional 80 international awards, and 11 Diamond Certifications for the sales of his albums. His major collaborations include Rihanna, Luis Fonsi, and Miley Cyrus, to name a few.

Carrie Underwood emerged from the promise of her 2005 American Idol win to become a true multi-format, multi-media superstar. Since then, she has achieved great things in music, television, and film. Also, she’s a New York Times bestselling author, and she has sold more than 64 million records worldwide. Plus, she has recorded 27 #1 singles, 14 of which she co-wrote, while continuing to sell-out arena tours across North America and the UK. 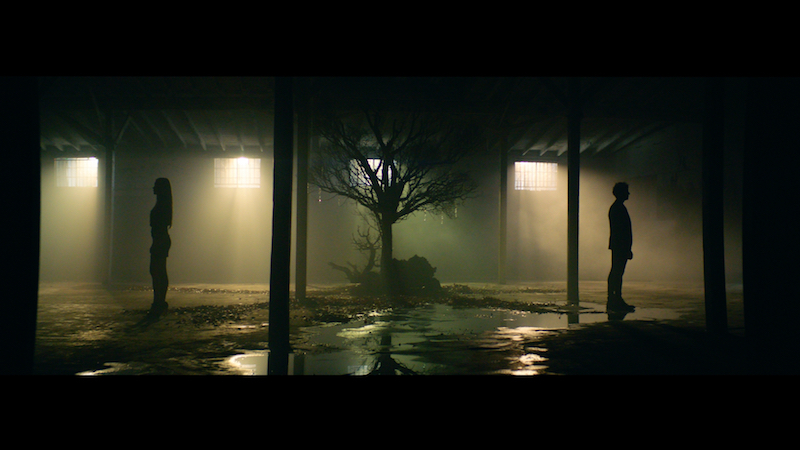 Additionally, HBO Max will stream an exclusive, all-new holiday special starting on December 3, 2020. Underwood will be performing songs from “My Gift” with a live orchestra and choir.  Gary Goetzman, Tom Hanks, and Underwood will executive produced the Max Original special for Playtone.

Also, Underwood starred as Maria von Trapp in NBC’s three-hour 2013 holiday blockbuster, the Emmy®-winning The Sound of Music Live!, whose airings attracted 44 million viewers. She returns this Fall for her eighth season as the voice of primetime television’s #1 program, NBC’s Sunday Night Football.

We recommend adding David Bisbal’s and Carrie Underwood’s “Tears Of Gold” single to your favorite playlist. Also, let us know how you feel in the comment section below. Peace.