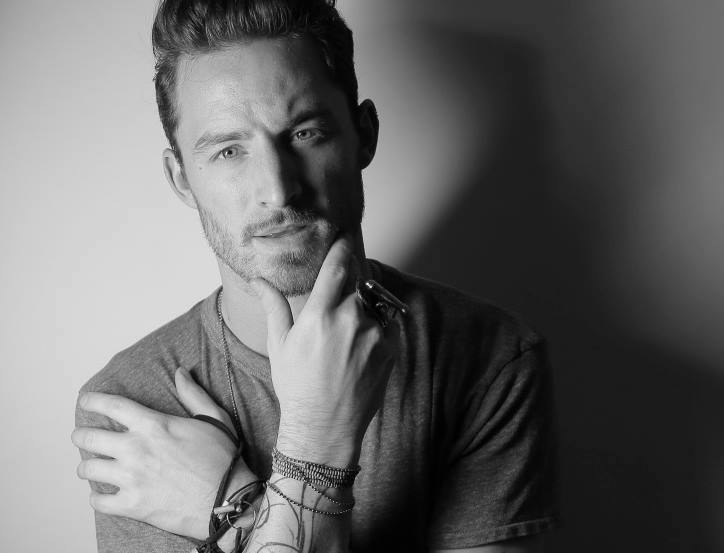 Dave Cavalier is an alternative-rock artist based in Los Angeles, California. Not too long ago, he released “Talk is Cheap”, a romantic rock tune from his upcoming EP, entitled, “Rumors”.

“Am I holding you too close? ‘Cause I’m scared of letting go. I fear you‘ll walk right out that door. You said you love me now you need more. Like them other girls before, I hear their ghost when I’m alone.” – lyrics

‘Talk is Cheap’ tells a romantic tale of a man who has loved and lost before. But his past failed relationships doesn’t discourage him from pursuing someone new.

The story begins when he finds a woman he desires. Right then and there he does right by her, and she reciprocates the love back. As time goes by, while their relationship is in its first stage of blossoming, she tells him she loves him during a phone conversation. That revelation makes him feel great. But when he rubs the scar on his heart he remembers his exes saying the exact same thing to him.

Therefore, to remedy the situation, he decides to wear his heart on his sleeve. He tells his new girl, “If you honestly believe in all the promises I’ll keep. Come home and make love to me. Make love to me and I’ll send you to sleep ‘cause talk is cheap.” 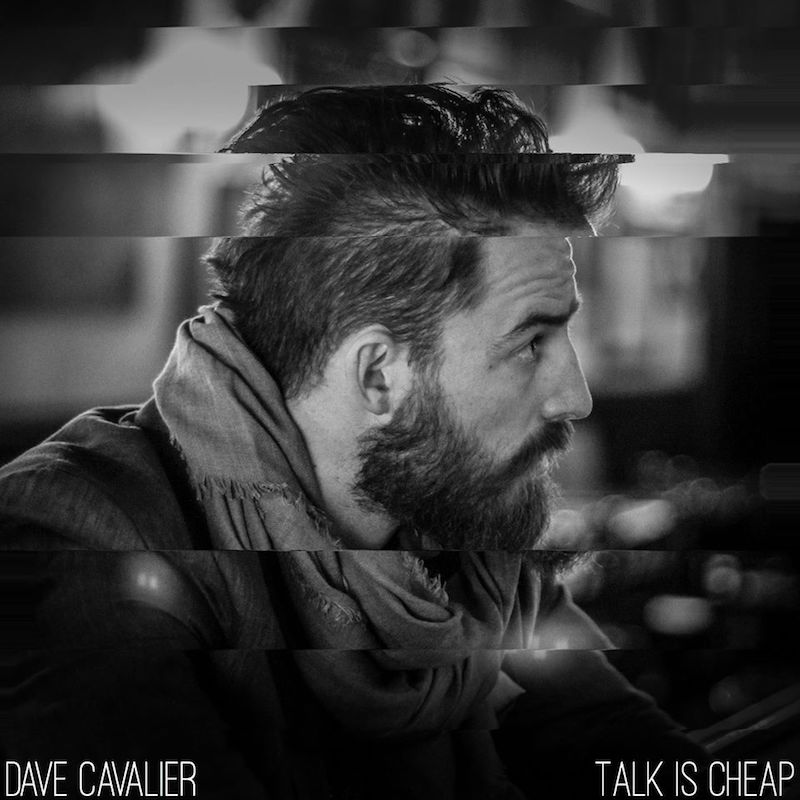 ‘Talk is Cheap’ reflects back on passed relationships and how they’ve affected the way I love the one I’m with now. Actions speak louder than words, the songs builds to looking at the present & the one I’m with and how I’m trying to “do” and not just “say I’ll do,” because the girl I’m with has stuck by me. Her actions speaking louder than her words as well.” – Dave Cavalier

We recommend adding Dave Cavalier “Talk is Cheap” single to your personal playlist.