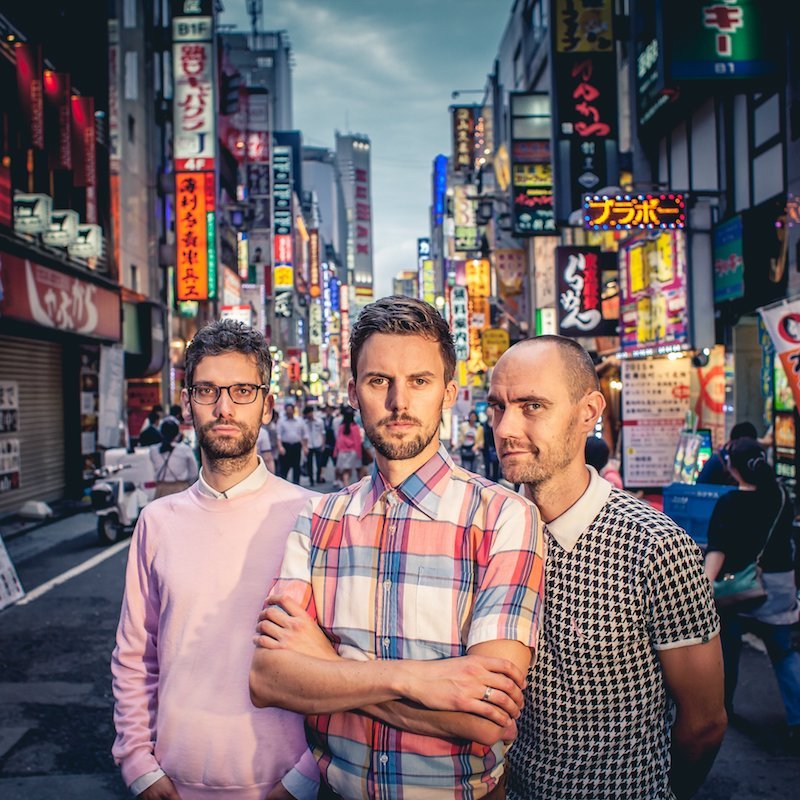 Dansu is an indie-electro trio from Amsterdam, the Netherlands. Not too long ago, they released a lyric video for their “Say Say Say” single.

“It’s been some time since you ran away. Girl, we were one of a kind. You said you got nothing left to say, but I could call anytime. I didn’t really believe you when you told me we were fine. Girl, I just wanted to see you if I could only turn back time.” – lyrics

‘Say Say Say’ tells a heart-aching tale of a guy who wishes to turn back the hands of time. Apparently, he wants to retrieve his wounded heart, which was taken away by his ex-girlfriend when they broke up. She’s remorseful for leaving him in such a dire state. Therefore, there’s still a glimmer of hope (in his mind) that the sunshine of his life will return. 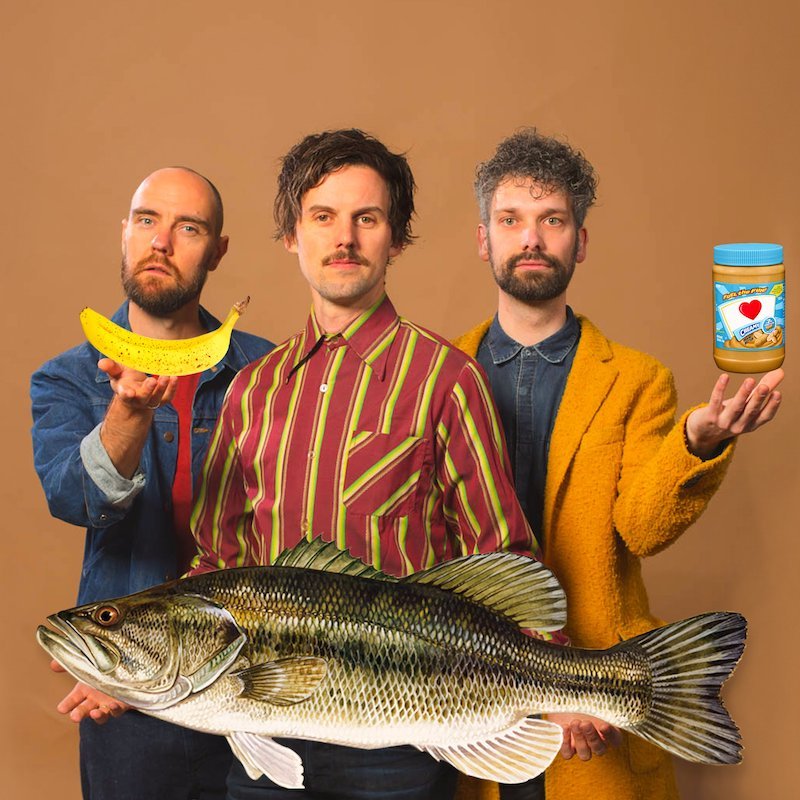 “Our goal is to bring you songs that brighten up your life. Our glass is always half full. When you smile, the world smiles back at you.” – Dansu

Dansu is a name you should remember and an exciting band to watch. So far, their music has impressively amassed over 10 million streams online, securing a prominent spot on Spotify’s “Global Viral top 50”. Now, having scored a Shazam top-10 hit in Israel and a track on French label Kitsuné, they are back doing what they do best—delivering great music.

We recommend adding Dansu’s “Say Say Say” single to your personal playlist. Also, let us know how you feel about it in the comment section below.