Daniel Levi releases an appealing audiovisual for his “Jasmine” single

Daniel Levi is an American/Estonian singer-songwriter. Not too long ago, he released an appealing audiovisual for his “Jasmine” single, produced by sought-after Finnish producer Joonas Parkkonen (Robin Packalén, KUUMAA, Topi Latukka).

‘Jasmine’ tells a blissful tale about a young guy who experiences a happy moment in time with his significant other. Apparently, they’re been through a rough patch and are currently in the process of healing. Later, he admits that he never thought he would live to see the day when they would feel so free being around each other.

‘Jasmine’ contains a relationship-based narrative, ear-welcoming vocals, and harmony-driven melodies that will resonate well with fans of Bruno Mars and Justin Timberlake. The feel-good tune possesses upbeat instrumentation flavored with commercial dance and electro-pop elements. Furthermore, “Jasmine” serves as a wonderful presentation of what listeners can expect to hear from Daniel Levi in the near future.

“‘Jasmine’ is about how every now and then it’s worth looking back and celebrating where you’ve come and what sort of a person you’ve become. The most cliche thing happened – I went to Bali and got inspired and started writing this song about the journey of relationships. It is the opposite of a break-up song, it’s a make-up song about enjoying the moment but not forgetting the road that brought you to where you are.” – Daniel Levi explained

Daniel Levi is the frontman of a four-piece band from Tallinn, Estonia. His emotionally charged songwriting and unique presence are inspired by life’s spontaneity and his childhood in the U.S.A. The band’s journey through music has taken Levi across different tones and exciting sound experiments. Not too long ago, Levi and Estonian producer, Ago Teppand, co-wrote a viral hit, entitled,  “On & On,” which has now racked up over 586 million streams online via Spotify and YouTube. Currently, Levi has arrived at a timeless pop sound that’s bound together by a strong message and forceful energy that infects the listener on the first impact.

“It feels like just what we’ve needed to feel for us to heal.”

“I am so honored that two musical legends like Joonas and Ago were inspired by this song and message. Also, happy that they decided to work with me in bringing it to life. I hope this song brings an ear-to-ear smile to your face and puts a care-free dance in your step!” – Daniel Levi stated 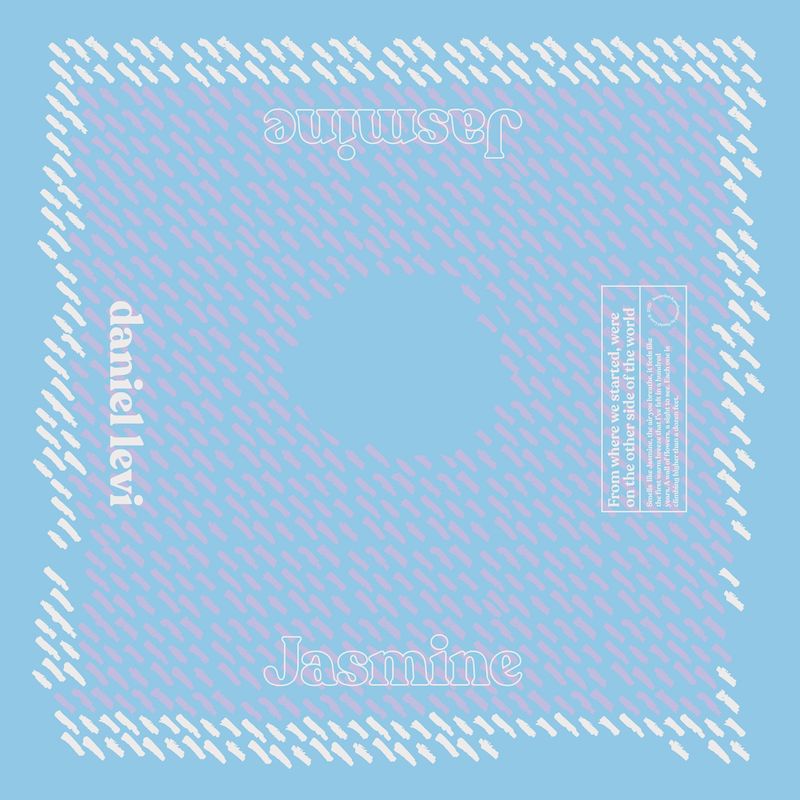 “Daniel played the first demo of the song to me and I fell in love instantly. We tweaked a few bits here and there, put some disco sparkle over it, and voilà! It’s always great to work with Daniel, he’s so humble and nice. Also, he’s an amazing singer.” – Joonas stated

We recommend adding Daniel Levi’s “Jasmine” single to your favorite playlist. Also, let us know how you feel in the comment section below. Mel Blanc’s famous catchphrase, “That’s All Folks!” Thanks for reading another great article on Bong Mines Entertainment, and always remember that (P) Positive, (E) Energy, (A) Always, (C) Creates, (E) Elevation (P.E.A.C.E).