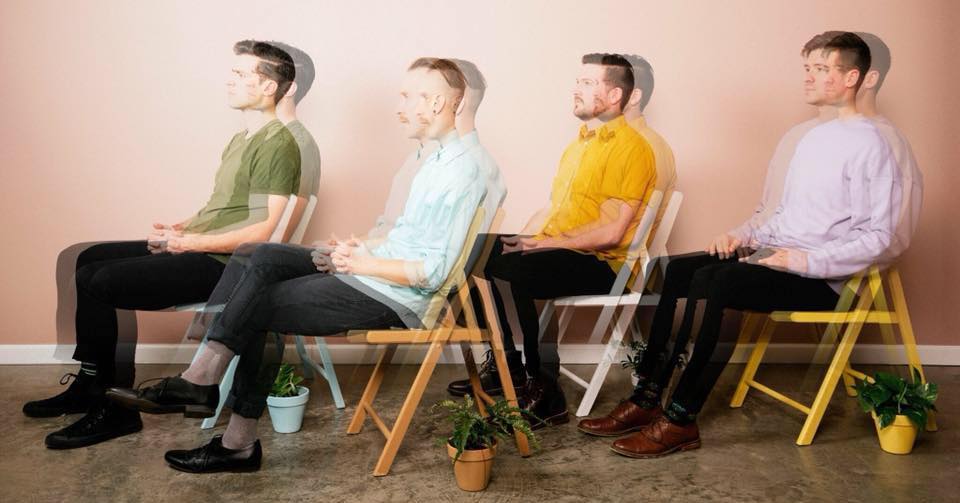 Daniel Ellsworth & The Great Lakes is a Nashville-based eclectic-synth indie-rock band. Not too long ago, they released a music video for “Headfirst (It’s All Happening)”, a single from their “Chapter Two” EP.

The Marshall Skinner-directed video shows three women entering an abandoned warehouse of some sort. Two of them find literature to read, and a camera intrigues the other.

Later, the band performs at the same location, but the background is dark when they do.

During their idle time, one woman rides a skateboard, another writes, and the other puts on lipstick in front of a mirror. The women are trying to be active so they don’t go crazy being bored.

Also, towards the end, an abstract pictorial animation, that’s easy on the eye, flood the scene at a frantic pace.

The Great Lakes’ upcoming album, entitled, “Fashion”, will be released on August, 24th. Also, it will be released in three parts. “Chapter One” in winter 2018, “Chapter Two” in spring 2018, and finally the complete album.

The project was recorded over the course of a year at Elephant Lady Studios in Nashville, Tennessee. Also, it was engineered, co-produced, and mixed by indie-pop-mastermind-and-wizard-like Kyle Andrews. 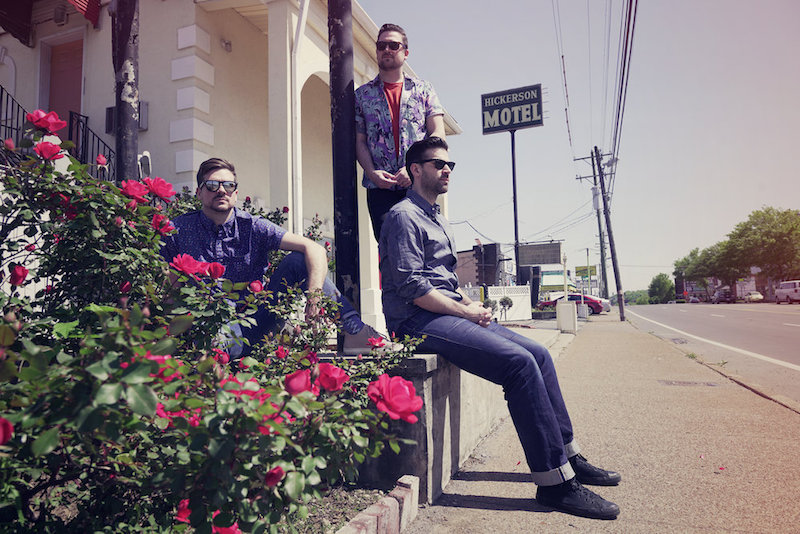 Check out Daniel Ellsworth & The Great Lakes’ “Chapter One” and “Chapter Two” EPs.