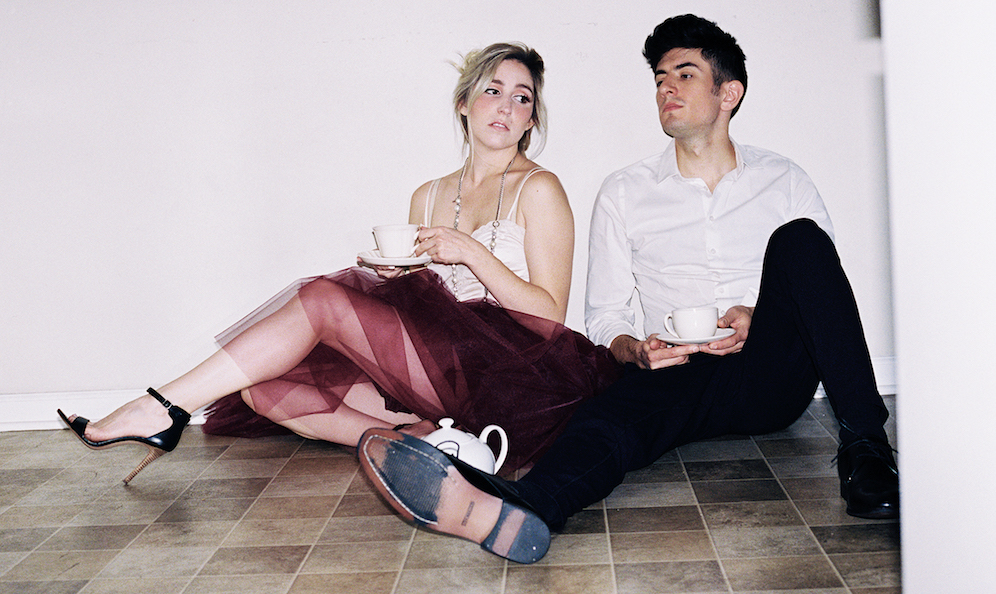 Dana and the Wolf releases a big room single, entitled, “Lie to Me”

Dana and the Wolf (Dana Hobson and Daniel Wolf) is a Los Angeles-based Pop duo. Not too long ago, they released a big room single, entitled, “Lie to Me”.

“This is one of the first songs we wrote for this project. It’s evolved so much over time and is a hodgepodge of hip-hop and theater. I wish we could make every love-gone-wrong song this epic, but it would probably exhaust people.”

Dana and the Wolf 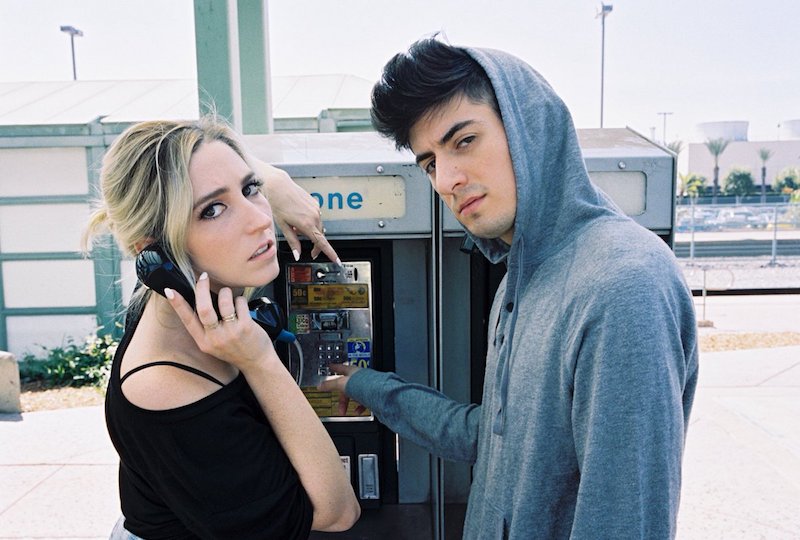 “It’s about the frustration that comes with having a partner who withholds their feelings and treats their relationship with passivity.”

In conclusion, “Lie to Me” showcases Hobson’s soaring vocals, the band’s genre dodging ability, and their unique chemistry as a couple for the past decade.