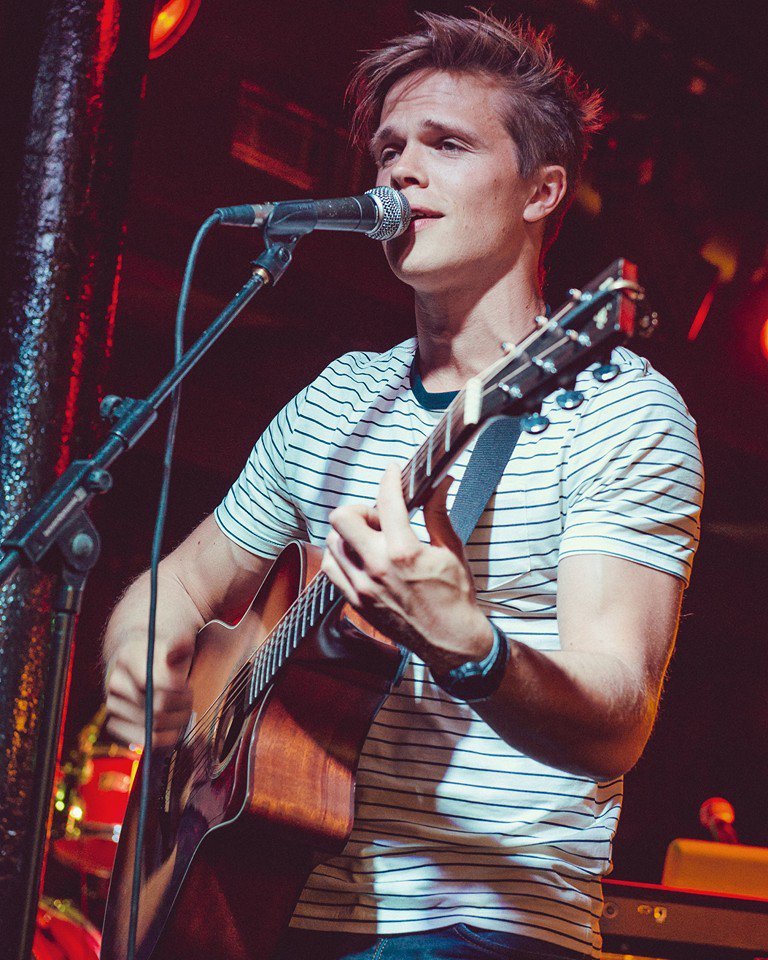 Dan Olsen is an award-winning London-based singer-songwriter and producer from the Faroe Islands. Not too long ago, he released a lyric video for his “Still Be Gone” single.

“The songwriting of ‘Still Be Gone’ brings it right back to those days after my last breakup with someone very special to me. I really feel the song portrays those exact moments and emotions I experienced in the days right after the breakup. I shared these experiences with my two brilliant co-writers, number one charting American writer Beth Nielsen Chapman and the Scottish frontman of Deacon Blue, Ricky Ross in a songwriting session. Also, I got Beth to sing harmonies on the song.” – Dan Olsen 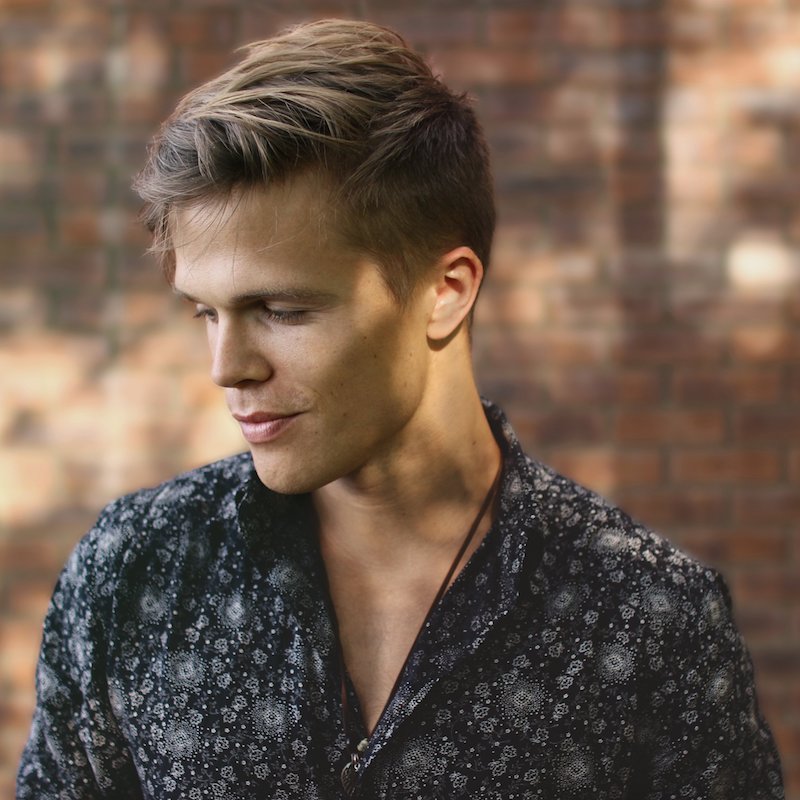 Dan Olsen is a name you should remember.

He started performing and writing his own songs while studying in Australia.

He made ends meet by living in cheap backpacker flats while playing bars and pubs. After honing his live set and a bunch of songs to his name, he moved to London.

While there, he produced a couple of tracks with Steven A Williams (Leonard Cohen, Van Morrison). So far, those songs have gained millions of plays across various streaming platforms.

Not much later, he caught the eye of his current manager (Sam Smith’s former manager).

Since then, he has toured China (three times), New York, Russia, and South Africa. Also, he has won an international songwriting competition, and his songs have been placed in various films.

We recommend adding Dan Olsen’s “Still Be Gone” single to your personal playlist. Also, let us know how you feel about it in the comment section below.