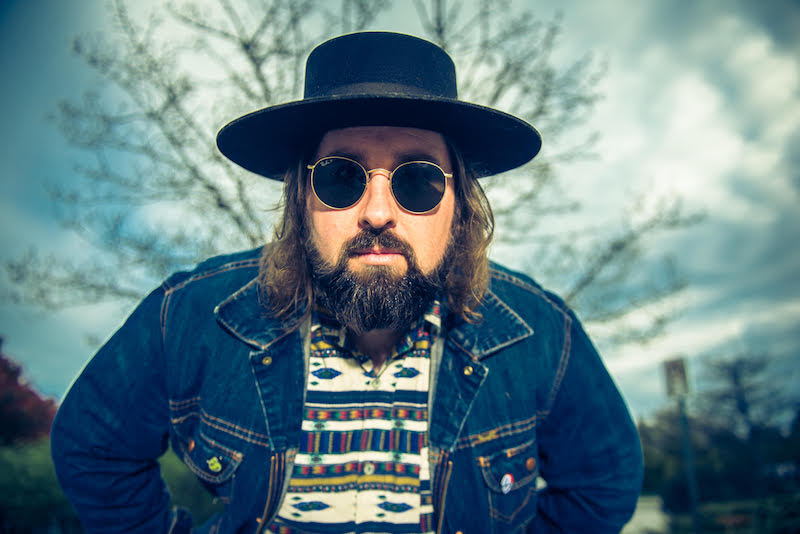 Dan Moxon is a singer-songwriter and pianist based in Vancouver, Canada. Not too long ago, he released an inspiring alternative-pop tune, entitled, “Playing With Fire”.

“Oh, these city lights, they are so bright, and space is tight. Well, I’m just waiting to head out to the countryside, the rolling hills, arthritis pills, and strip mall thrills. TV Dinners with five-star reviews. We’re all just kids who are playing with the fire, waiting to retire.” – lyrics

‘Playing With Fire’ tells a meaningful tale of an adventurous 35-year-old man who is young at heart.

Not too ago, his mother told him to clear his head before going to bed, and in doing so, his dreams will come true in the morning.

It’s safe to say that he has followed her timely advise, and now he awaits his day in the sun. 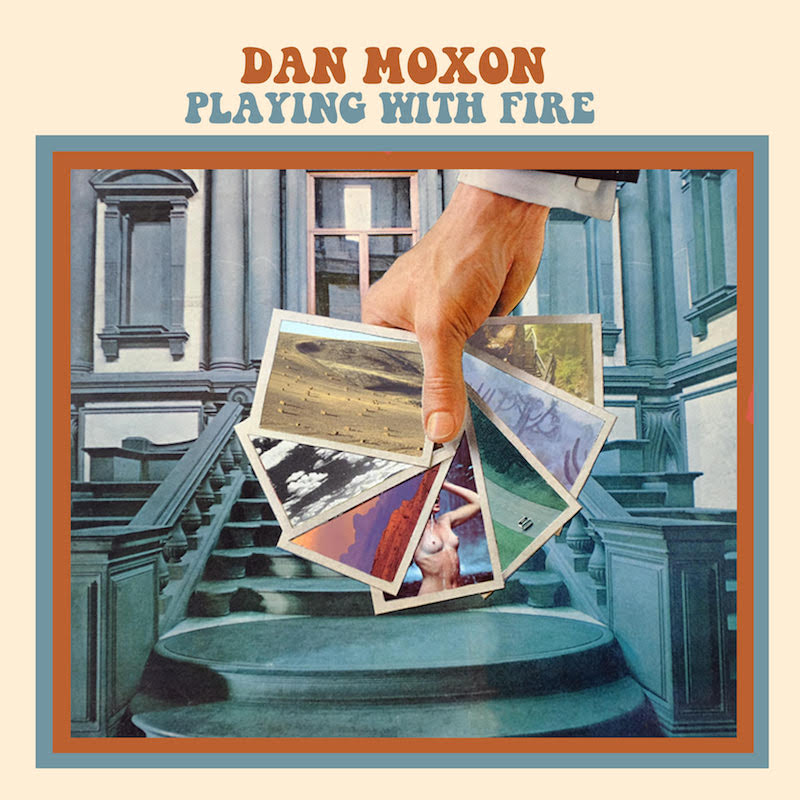 Dan Moxon penned “Playing With Fire” while on a road trip to the sunshine coast with his family.

With his portable keyboard, he wrote the song outside while the young children played with the bonfire he had set up for them to start.

They joked, played, and it was a memorable moment for Moxon, who watched the children try their best to get the fire burning in the damp coastal region.

At that magical moment, he was inspired to write “Playing With Fire” after realizing that our lives are volatile and uncertain as children playing with fire. 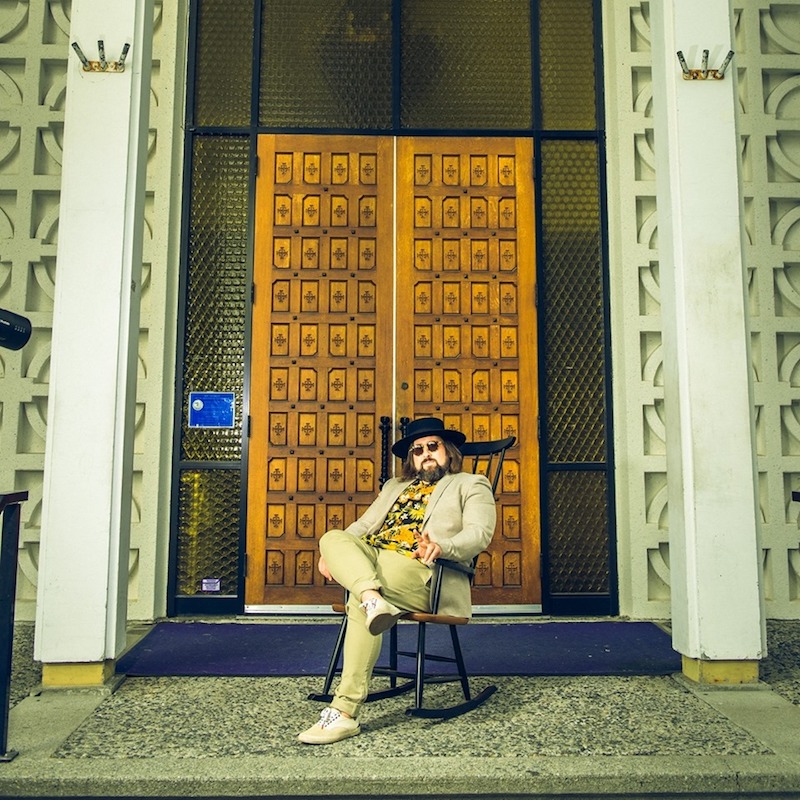 Dan Moxon is known for fronting the rock band BEND SINISTER. In 2018, he decided to record his debut solo album, entitled, “LOUNGE SINGER”.

The title derives from the fact that a lot of the songs were first played in a hotel lounge at the Fairmont pacific rim in Vancouver, where Moxon used to perform.

Also, it plays into the idea that in today’s world of streaming, people have access to tons of content. Also, it’s sometimes hard for them to actually take notice and listen to a song or record.

Our fast-paced world has somewhat turned lots of artists into background music where people talk over it and live their lives without listening deeper to the art itself.

We recommended adding Dan Moxon’s “Playing With Fire” single to your personal playlist. Also, let us know how you feel about it in the comment section below.