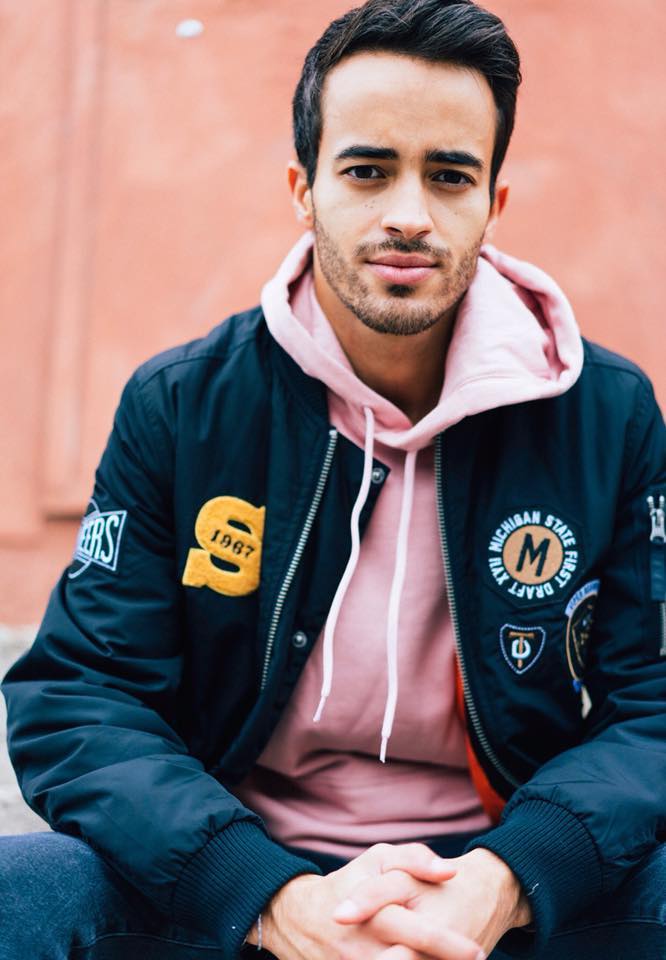 Dan Miz is a singer-songwriter and producer from New York. Not too long ago, he released a charming pop tune, entitled, “Habits”.

“When it comes to consuming music, one must be fully immersed in it in order to grasp and understand the concepts. I want people to feel good listening to my music and what is better than diving into a deep pool of emotion?” – Dan Miz

‘Habits’ tells an interesting tale of a young guy who breaks all of his bad habits because he wants to be a better partner to his significant other.

Apparently, people tend to gravitate away from discussing their flaws and tendencies, but he thinks otherwise.

Since then, he has brought together electronic and acoustic sounds in order to deliver a relatable message. Also, he has been found on Spotify’s Viral 50, New Music Friday, The Winter Chill and more.

We recommend adding Dan Miz’s “Habits” single to your personal playlist. Also, let us know how you feel about it in the comment section below.