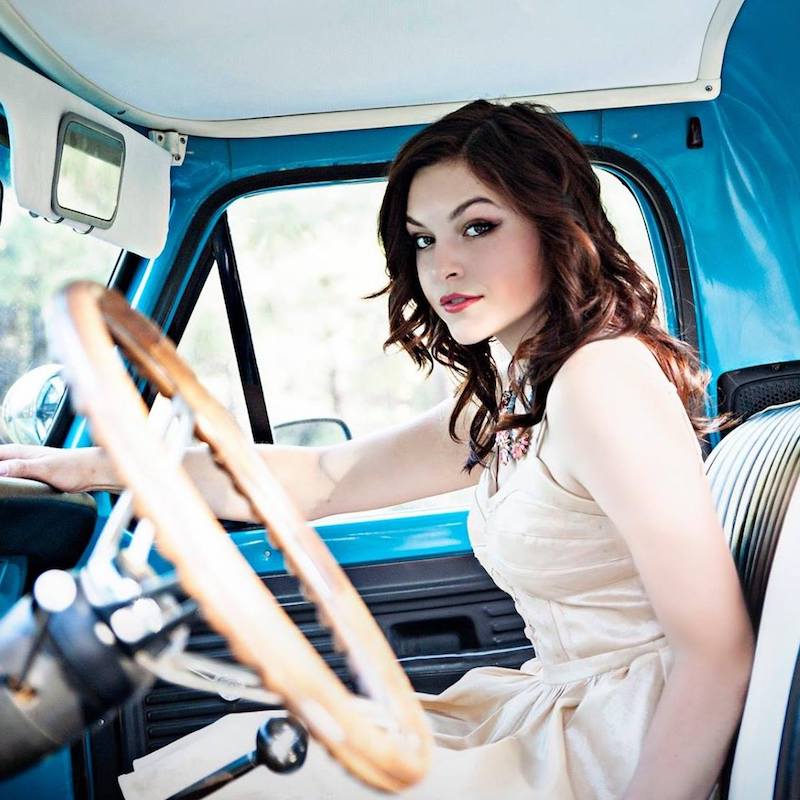 Daisy Maude is a contemporary pop singer from Flagstaff, Arizona. Not too long ago, she released a beautiful pop tune, entitled, “Smoke”.

“’Cause you’ve got wild fire’s running through your vein. You’re pouring gasoline on everything. Just burning and waiting for the rain to fall.” – Daisy Maude

“Smoke” tells a bittersweet story of a woman who’s in a volatile relationship with a hot-tempered guy. She likens his persona to a burning forest fire, wild and destructive. Also, his fiery nature kindles a continuous burning fire within their failing relationship.

The idea of being burnt out frightens her and prompts her to make an important decision. Should she stay in the relationship or leave? She knows if she stays, there’s a great chance he will burn her down to her ashes on the ground. 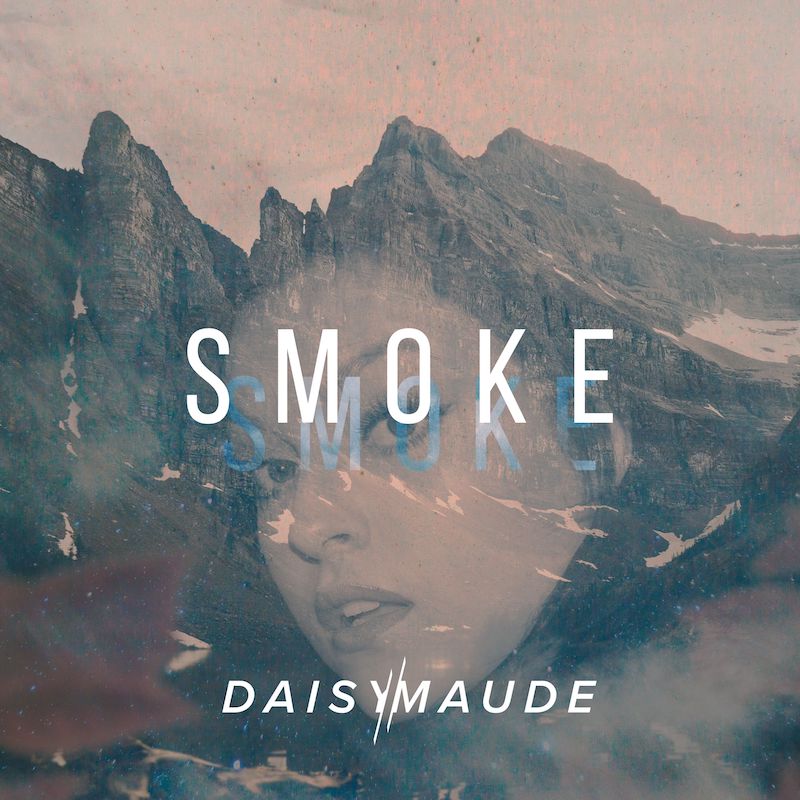 “The glow and warmth of fire can be so mesmerizing and yet so destructive. ‘Smoke’ is about a relationship which has similar characteristics. At the verge of being incredible, destruction comes again and again. This pattern is repeated until you let go, but like fire, the feeling is entrancing. You can’t help yourself from getting caught in the flames even though you know you’ll just go up in smoke.” – Daisy Maude

“Smoke” contains an engaging storyline, seductive vocals, and a charismatic instrumentation encrusted with a sonic bounce. Also, the song was written by Daisy Maude, Krysta Youngs, and L.A. based producer Davy Nathan.