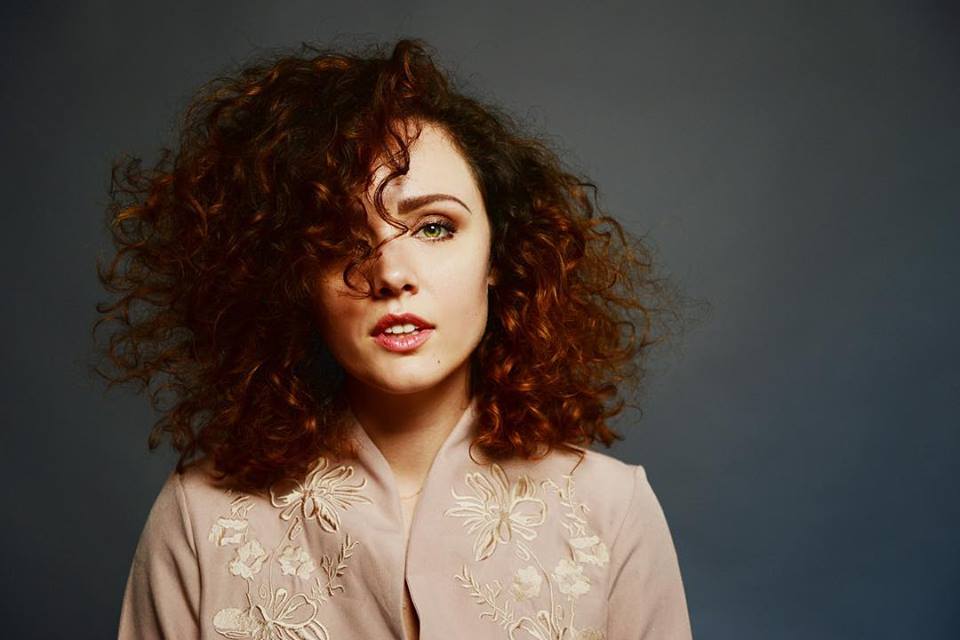 DAANI releases a poppin’ single, entitled, “All of a Sudden”

DAANI is a Nashville-based electro R&B, indie-pop singer. Not too long ago, she released a poppin’ single, entitled, “All of a Sudden”. The song showcases her potent lyrics and slinky electronic beats with modern R&B soundscapes.

“This song is about what it’s like to meet someone who stops you in your tracks. You know that feeling of feeling like you were just living in some gray, monotonous existence and out of nowhere someone comes into your life and just slaps some excitement into it? That feeling. Hopefully, everyone has had that happen to them, or will have that happen to them at some point.” – DAANI

DAANI is also known for touring and performing as a backing vocalist for music’s most legendary acts such as Miley Cyrus, Sheryl Crow, Amos Lee, The Roots, and more.

Having trained as a jazz vocalist at The New School in NYC, she delivers colorful and strong lyrics with true control and emotion that leave the listener feeling the subtle intensity of her songwriting.

“Her influences range from the soul of Stevie Wonder to the 90’s energy of Celine and Mariah. Also, the present day sensibilities akin to Sia and Jessie Ware.”

Long story short, she created her own distinctive musical mélange that is both classic and relevant. Therefore, we recommend adding her music to your personal playlist. 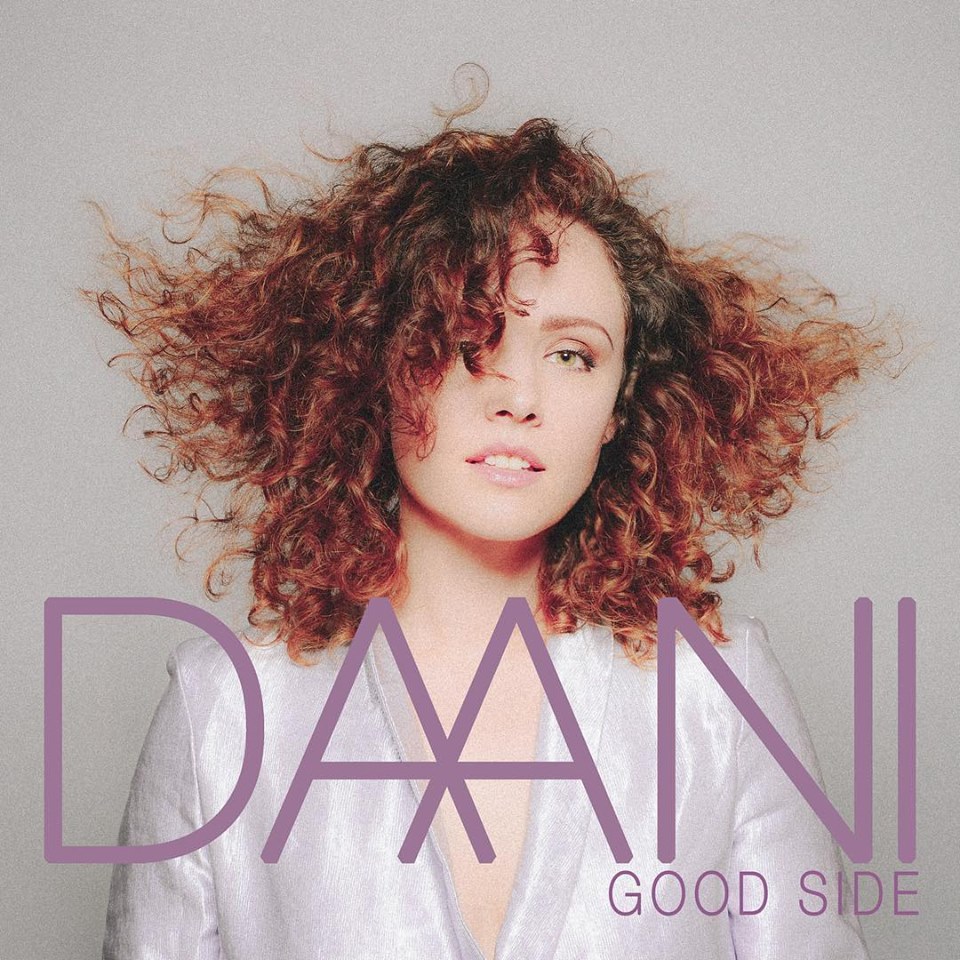 Not too long ago, DAANi released an EP, entitled, “Good Side”. Shortly afterward, she released a music video for the lead track, entitled, “Two Hands”.

The Jeremy Claudio-directed video begins with two hands snapping fingers. Also, the artist is seated on a wooden chair while digital effects trespass her visual framework.

Not too long ago, she made an important decision to release her EP during an emotional time when Americans were dealing with the tragic shooting at Santa Fe High School, where ten victims ended up dying.

Today is the day, the EP is out. I struggle with self promotion, especially on days when particularly tragic events…