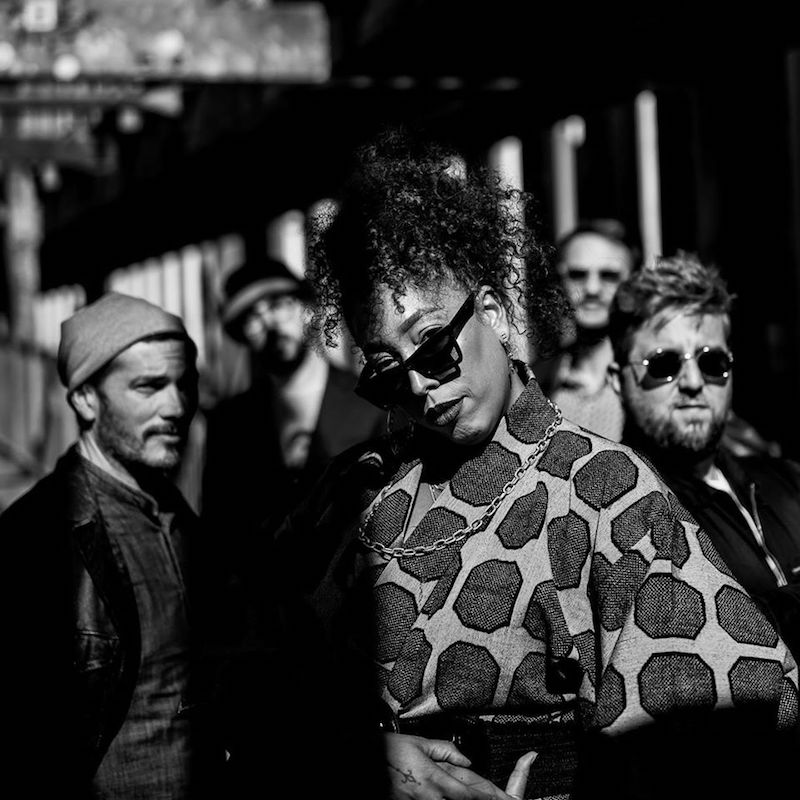 Da Break is an alternative-funk outfit based in France. Not too long ago, they released a music video for their “Miss Rosa” single.

“Six in the morning, wake up and stretch. Miss Rosa’s smiling, she’s feeling great. Her son is coming, probably late, to enjoy a piece of a delicious chocolate banana cake. She’s looking at herself in the mirror, feeling gorgeous despite the years. Rosa’s turning 88 in an hour.” – lyrics

‘Miss Rosa’, inspired by the Black Lives Matter movement, addresses racial issues and police violence. Also, the song talks about how history, despite its traumatic consequences, can repeat itself and make the news.

“Eight in the morning, Rosa froze, coffee’s dripping on her toes. Can’t revive the past, this suffering, gotta protest, and gotta win. Get on your feet, never give up your seat, no surrender.” – lyrics

We recommend adding Da Break’s “Miss Rosa” single to your personal playlist. Also, let us know how you feel about it in the comment section below.