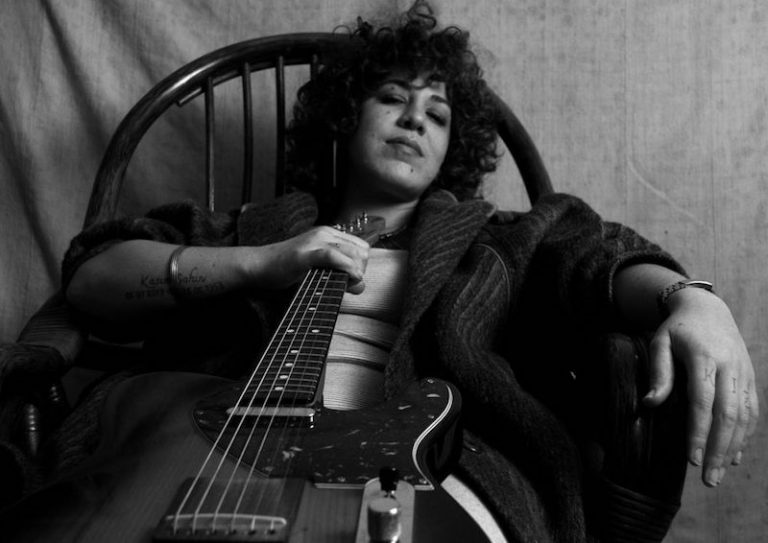 D.$ahin (pronounced: dee shaheen) is an up-and-coming Berlin-based singer-songwriter and multi-instrumentalist from Istanbul. Not too long ago, she released an appealing audiovisual for her haunting debut single, entitled, “Shine.”

“Shine like there is no light around you. Walk as if you saw your home a few steps ahead. You better give yourself what you need. Just breathe to wake up from the dead. I wanna see you try to find peace within the sadness. Despite of all this madness, I wanna see you smile. Despite of all the frowning, and even though we´re drowning, I still need you to shine.” – lyrics

‘Shine’ finds D.$ahin encouraging listeners to always shine no matter what obstacles might present themselves. A road is a lonely place, and each person’s journey is unique. Therefore, you must “shine from a place so deep inside that the world can never hide you,” sings D.$ahin. For additional push, the artist-to-watch urges listeners to run with the wind behind their backs.

‘Shine’ contains an inspiring narrative, ear-pleasing vocals, and tuneful melodies that will resonate well with fans of  Emily King, Amy Winehouse, and Nai Palm. The tune, difficult to ignore or forget, possesses piano-laden instrumentation that wonderfully blends contemporary R&B, jazz, and neo-soul elements. Furthermore, “Shine” serves as a fantastic introduction to what listeners can expect to hear from D.$ahin in the near future.

“Despite of all this madness, I wanna see you smile.”

“‘Shine’ is a love letter to life and an expression of gratitude. It took me a while to realize that I needed to practice compassion towards myself in order to be present. This is how I sound like in my head when I try to self-soothe and try to focus on the simple things. I am always on the hunt for clarity within myself.” – D.$ahin explained

D.$ahin embarks on a musical journey that combines an earthy blend of R&B and a dash of indie-pop with her soulful, reassuring voice. She relocated to Germany in the early 1990s with her family as refugees and was granted asylum and eventually citizenship as a teenager.

D.$ahin grew up between two worlds—traditional Turkish music (she studied Saz, the Turkish ‘guitar’) and Western pop music. Both genres shaped her instincts as a singer early on. Between 2012 and 2014, she won first place in DJ Tommek and Kurtis Blow’s Boogie Down Berlin Showcase. Also, she landed an opening slot for the Grammy-nominated soul band, Hiatus Kaiyote, while performing under the names “Chili Hendrix” and “Room 816.”

“I wanna see you try to find peace within the sadness.”

In 2015, D.$ahin relocated to Valencia, Spain, and quickly established herself as one of the most exciting performers in the area. Within months of arriving, she played a sold-out showcase of her original material as part of the M.U.V. Festival. Her popularity in Valencia extended beyond her own project and she was invited to collaborate with professors and alumni of the Berklee College of Music Valencia Campus. Also, she performed with Spain’s pre-eminent DJ and producer of party music, the 6-time Latin Grammy-nominated, Carlos Jean. Upon returning to Berlin in 2018, D.$ahin dedicated her attention to further development of her production and songwriting skills. 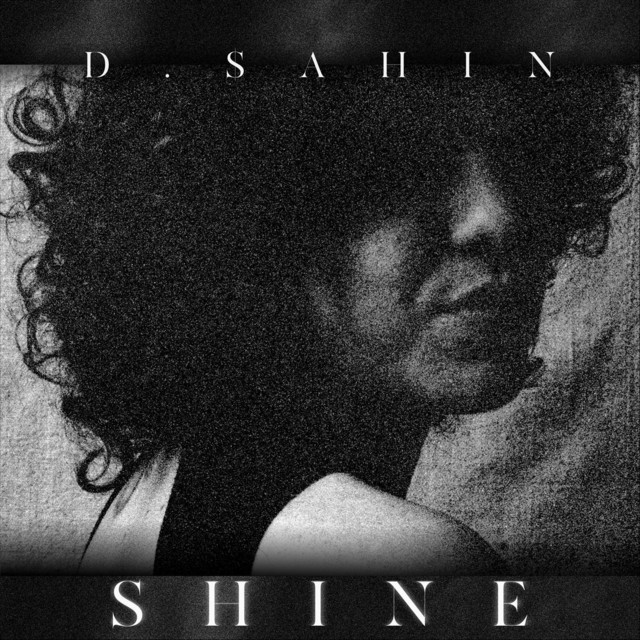 We highly recommend adding D.$ahin’s “Shine” single to your favorite playlist. Also, let us know how you feel in the comment section below. Mel Blanc’s famous catchphrase, “That’s All Folks!” Thanks for reading another great article on Bong Mines Entertainment. And always remember that (P) Positive, (E) Energy, (A) Always, (C) Creates, (E) Elevation (P.E.A.C.E).