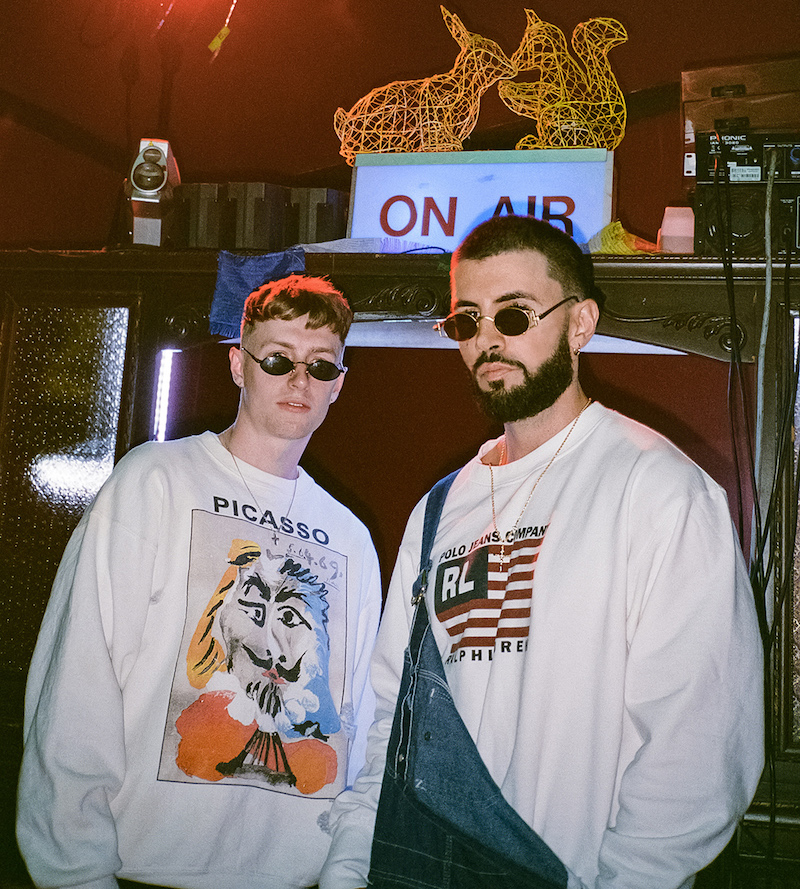 CVIRO & GXNXVS (pronounced ‘cairo’ and ‘genius’) is an Australian R&B/Soul duo. Not too long ago, they released “Caught Up”, a delicious ‘90s-inspired tune from their upcoming debut EP, entitled, “Now You Know”.

“Caught Up” explores the west coast sound that heavily influenced the making of our debut EP. Citing influences from Scott Storch and Dr Dre, this single is the continuation of the C&G signature sound.” – CVIRO & GXNXVS 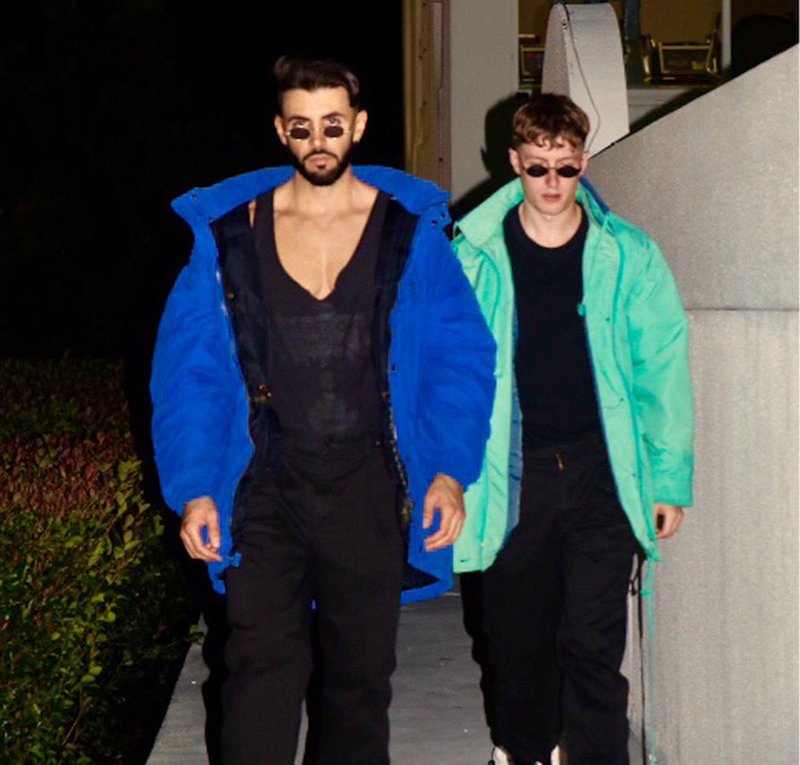 CVIRO, a singer, was raised in Fairfield, Western Sydney, to a migrant Assyrian family. One day, he met GXNXVS, an up-and-coming producer who had relocated from Whakatane, New Zealand, and the two collaborators instantly became friends.

Shortly afterward, they realized they had some things in common like their admiration for ‘90s culture and tastes in music, particularly, R&B. By this time, GXNXVS had already established a name for himself after releasing music on Soundcloud.

The two friends decided to collaborate, and after a series of viral hits and millions of plays, they now have their eyes set on solidifying themselves as a premiere R&B outfit. With their “Now You Know” EP not too far away in the distant future, it won’t be long before the world embraces the C&G sound.

We recommend adding CVIRO & GXNXVS’ “Caught Up” single to your personal playlist.