CVILIANS (Karl-Oskar Gummesson and Ludwig Lindell) is a songwriting-production duo from Sweden. Not too long ago, they released a lovely debut single, entitled, “Sick Of…” with singer-songwriter Sibel Redzep.

CVILIANS  – “Sick Of…” single with Sibel

“Yeah, I’ve been here before. Hours of wasted time trying to change your mind. What am I fighting for? Being this vulnerable has made me cynical. I keep on falling for that same sh*t. Go on and on until I break. I keep on pushing the limits. Why do I try?” – lyrics

‘Sick Of…’ tells a heartbreaking tale of an unhappy young woman who has had enough and is sick and tired of being in love with her significant other.

Apparently, she wants out of their problematic relationship because her heart bleeds pain and her soul is scarred with bullet wounds.

Later, she admits that before she would try to make things work, but now, she doesn’t have the patience and energy to do so. 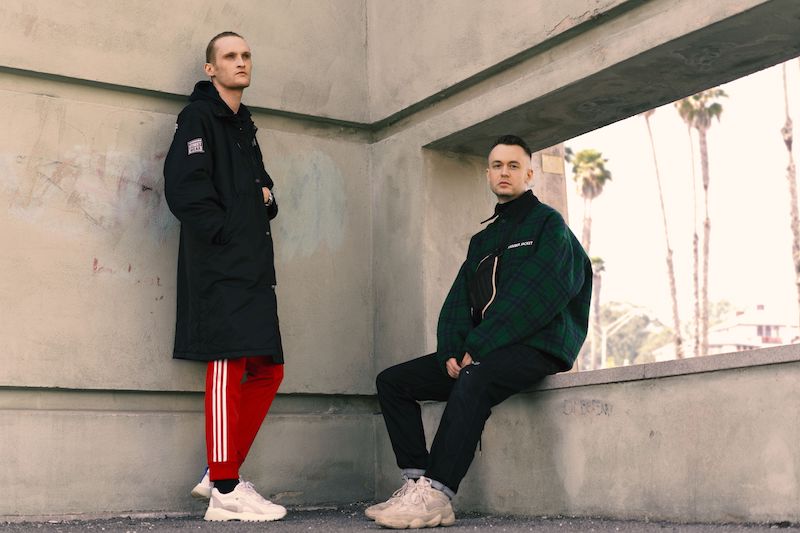 “‘Sick of…’ talks about how tiring love can be and that you sometimes feel like you wanna stop chasing it.” – CVILIANS

Traveling the world with Seoul, Tokyo, and Beijing as their second home, CVILIANS has worked with different artists from Asia.

Their work includes music for the evolving K-pop market with artists such as EXO, NCT 127, ITZY, Red Velvet, Monsta X, and GOT7 to name a few. 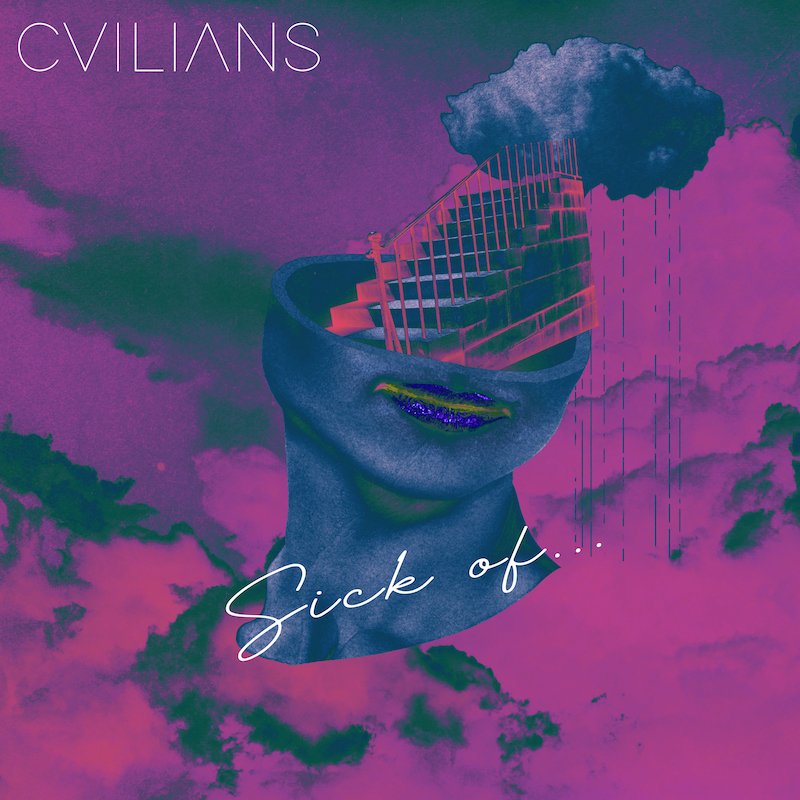 We recommended adding CVILIANS’ “Sick Of…” single to your personal playlist. Also, let us know how you feel about it in the comment section below.