CUTTS is an alternative-pop duo based in Brooklyn, New York. Not too long ago, they released a heartfelt indie-pop tune, entitled, “Waiting”.

“‘Waiting’ is a song inspired by a quiet moment in life before life itself changes forever. It captures melancholic unrest proceeding a cathartic release of emotion and adventure.” – CUTTS 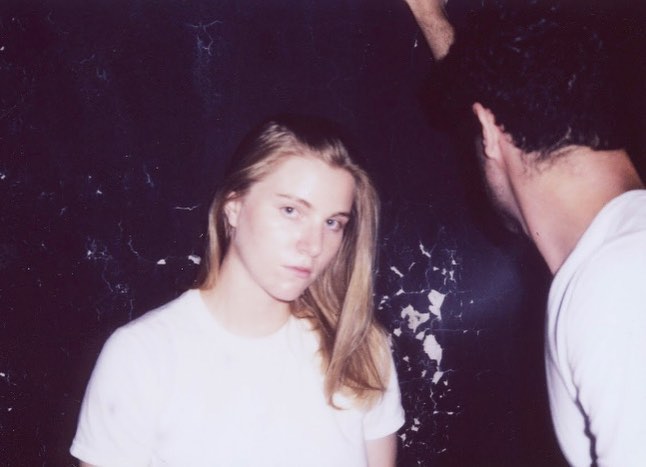 CUTTS was formed in late 2017 by Lillian Cutts  (singer-songwriter) and Peter Bonaventure (songwriter-producer).

The duo blends edgy electro-pop sounds with dark and soulful melodies; something between alt-pop and lite-R&B.

They began as a personal project of Lillian Cutts, who at the time lived in Washington, DC. After suffering a tremendous loss, she threw herself into music in an attempt to move past the grief.

Cutts asked Bonaventure, who lived in NY at the time, for help remaking a song they had written a year earlier, entitled, “Entertain Me”.

Shortly afterward, they began writing together more and more, and CUTTS quickly became a musical item.

The two musicians spent the majority of 2018 on a bus between NY and DC, during which time they wrote and produced a string of new singles.

Since then, Lillian has relocated to Brooklyn, NY, where the duo is now working on their upcoming singles and EP.

We recommend adding CUTTS’ “Waiting” single to your personal playlist. Also, let us know how you feel about it in the comment section below.