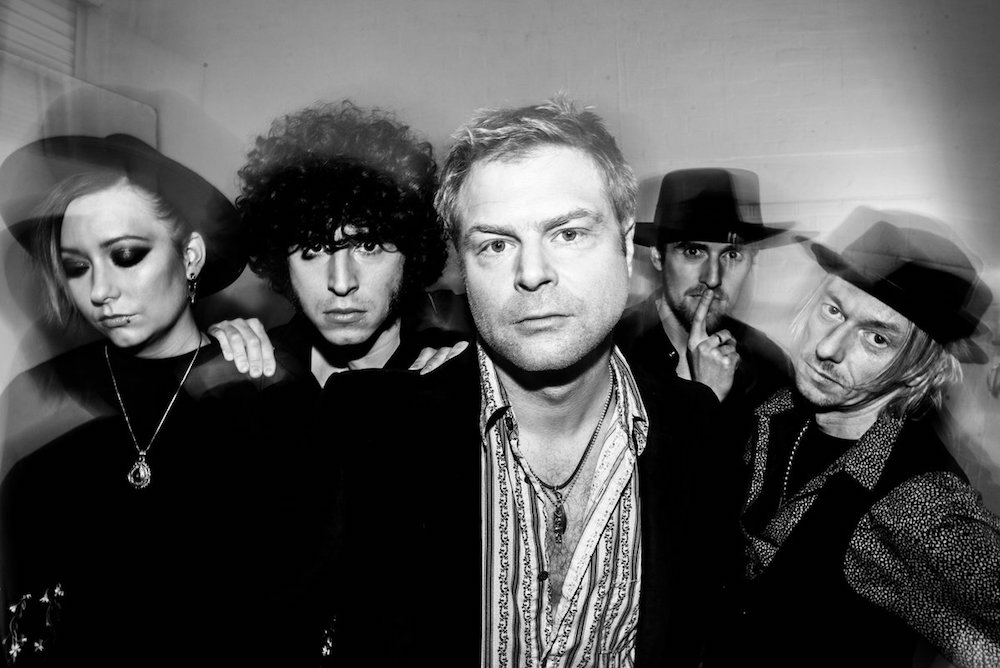 Curse of Lono releases a rockin’ tune, entitled, “Tell Me About Your Love”

Curse of Lono is a cinematic southern gothic alternative indie rock band from London, England. Not too long ago, they released “Tell Me About Your Love”, a single from their “As I Fell” album, available August 17th, 2018.

Curse of Lono – “Tell Me About Your Love”

“No time to start again, we’re running down the clock. You can save your pills, they can’t help you now. One job left, but take it with a smile. Oh, why don’t you stay, and sit with me a while? Something moved back when we began. I was a slave digging for your love. I can still recall your breath under my skin. A thousand years would not have been enough.”

“Tell Me About Your Love” is a reflective track drenched in an emotional bucket of love. Also, the happy instrumentation adds an additional sentiment to an already bittersweet story.

Not too long ago, the band released a cool music video for “Valentine”, the first single from their upcoming album.

The Gregg Houston-directed video, shot and edited by Babysweet Sessions, show the band members in performing poses while moving background images erodes on their privacy.

“As I Fell” is the follow-up to “Severed”, one of the most critically-acclaimed debuts of 2017. Also, the project builds on the band’s Curse cinematic blend of harmony-laden Americana and driving, gothic alternative-rock.

It’s a sound that owes as much to old faithful like The Doors and The Velvet Underground as it does to more contemporary artists such as The War On Drugs, The National, and Wilco.