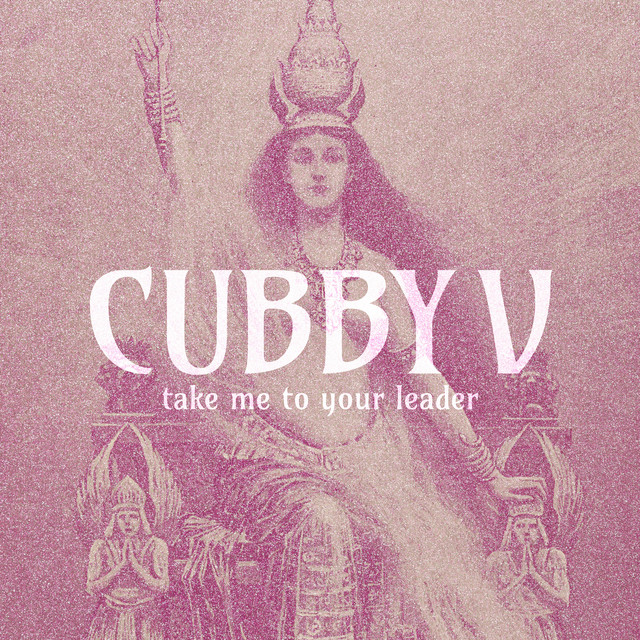 Cubby V is a producer, remixer, and playlist curator based in Montréal, Québec, Canada. Not too long ago, she released a lovely music video for her “The Space Between” single featuring Leeman, who achieved the #1 position as a top seller on Palmarès ADISQ and #2 on the Canadian iTunes charts.

“I’m better off without you, sometimes I’m not. Oh, do I wish to see you, don’t know why it all begun. You’ve played games with me you know, sometimes you lied. Oh, we had each other. We’ve been around, down on the ground. Tonight’s the night that we put up a fight. Beating each other, beating each other. It’s all the space between us that left us empty.” – lyrics

‘The Space Between’ tells an unhappy tale about a couple who shares an unhealthy relationship. Apparently, they had good moments in the past, but now, their relationship is fading drastically. It’s over between them and they know it. Later, one of them admitted that sometimes the hurt is too deep that the heart can’t be mended.

‘The Space Between’ contains a troubled relationship-based narrative, ear-pleasing vocals, and tuneful melodies that will resonate well with fans of Kraftwork, Jean-Michel Jarre, and The Weeknd. The hypnotic tune possesses silky-smooth instrumentation flavored with electronic and soft house elements. Furthermore, the music video for “The Space Between” symbolizes the couple as Barbie and Ken dolls, confined to a small dollhouse.

“I wish you would have told me before you left.”

“It was easy to picture this relationship with cell phones and televisions in a context of confinement. But in fact, those can be replaced by anything. The reason why we play Angry Birds or binge on Netflix may be only selfishness sometimes. I realized that I didn’t want to be in a relationship, I just wanted to have fun, and fun was never enough. I never was in a mindset to give and just that can’t work.” – Cubby V explained

‘The Space Between’ serves as a tasty appetizer of what listeners can expect to hear on Cubby V’s seven-track EP, entitled, “Take Me to Your Leader.” The song is Cubby’s most personal tune on the project because she shares openly about one of her most troubling relationships. Also, because it’s a relationship that she hasn’t broken free from, yet.

‘Take Me to Your Leader’ takes listeners into Cubby V’s personal journey of confusion and search for her true self. She first appeared in the heartbeat of the ever-growing Montreal club scene in late 2015. She started remixing songs for local DJs before crafting her own sounds and vibe. Inspired by the likes of Jean-Michel Jarre, ABBA, and Kraftwerk, to whom she attributes her free artistic spirit and her total rejection of creative conventions. Cubby V labels her music as “selfchronicitism”, or the pure expression of self.

We recommend adding Cubby V’s “The Space Between” single to your favorite playlist. Also, let us know how you feel in the comment section below. Mel Blanc’s famous catchphrase, “That’s All Folks!” Thanks for reading another great article on Bong Mines Entertainment, and always remember that (P) Positive, (E) Energy, (A) Always, (C) Creates, (E) Elevation (P.E.A.C.E).