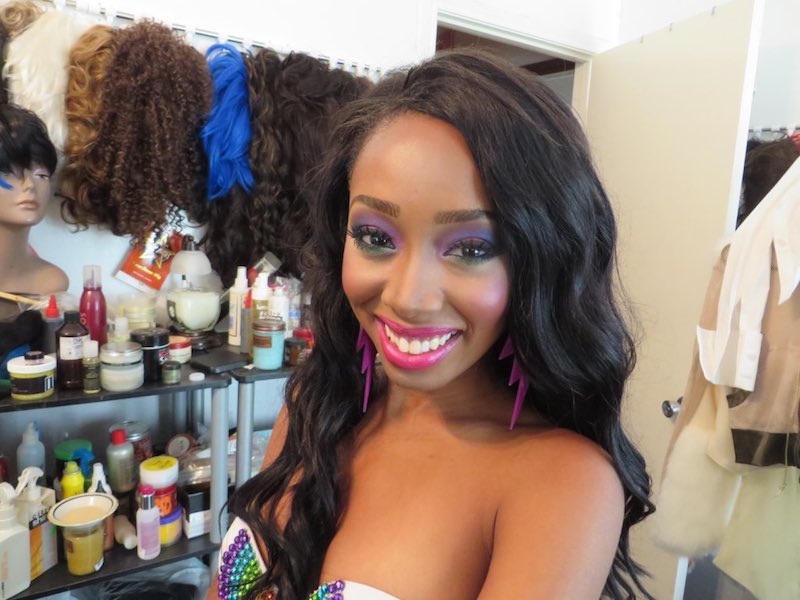 Crystal Tamar is an R&B/Soul singer-songwriter based in the San Francisco Bay Area. Not too long ago, she released a hot🔥R&B tune, entitled, “Nowhere”.

‘Nowhere’ tells the tale of a loyal woman who’s head-over-heels in love with the man she’s in an adoring relationship with. Also, her ideal dream is to spend as much time with him outdoors, indoors, and in bed under the covers making sweet love to him all day and night.

Crystal Tamar is a former member of T-Pain’s girl group, Sophia Fresh, who were previously signed to Atlantic Records/Co-Stars. After the group breakup in 2011, Tamar moved back to Houston to develop her solo sound. So far, she has collaborated with Kanye West, T.I., and Cee-Lo Green.

In conclusion, Crystal Lamar’s “Nowhere” is a lovable song, therefore, we recommend adding it to your personal playlist.