Crissi Cochrane is a Canadian Pop/soul singer-songwriter. Not too long ago, she covered Nancy Sinatra’s 1966 version of “Bang Bang (My Baby Shot Me Down)”, a song originally written by Sonny Bono and performed by Cher.

“Bang Bang (My Baby Shot Me Down)”

Nancy Sinatra – “Bang Bang (My Baby Shot Me Down)”

The black and white video shows Nancy Sinatra singing and Billy Strange playing guitar. “Bang Bang (My Baby Shot Me Down)” is a single off Sinatra’s “How Does That Grab You?” album. Also, it was one of the songs on Quentin Tarantino’s “Kill Bill, Vol. 1” soundtrack.

Cher and her then-husband Sonny Bono released “Bang Bang (My Baby Shot Me Down)” in 1966. Their original song is the second single off Cher’s “The Sonny Side of Chér” album. Also, it’s one of Cher’s biggest-selling singles, peaking at No. 3 on the UK Singles Chart and No. 2 on the Billboard Hot 100 for a single week. 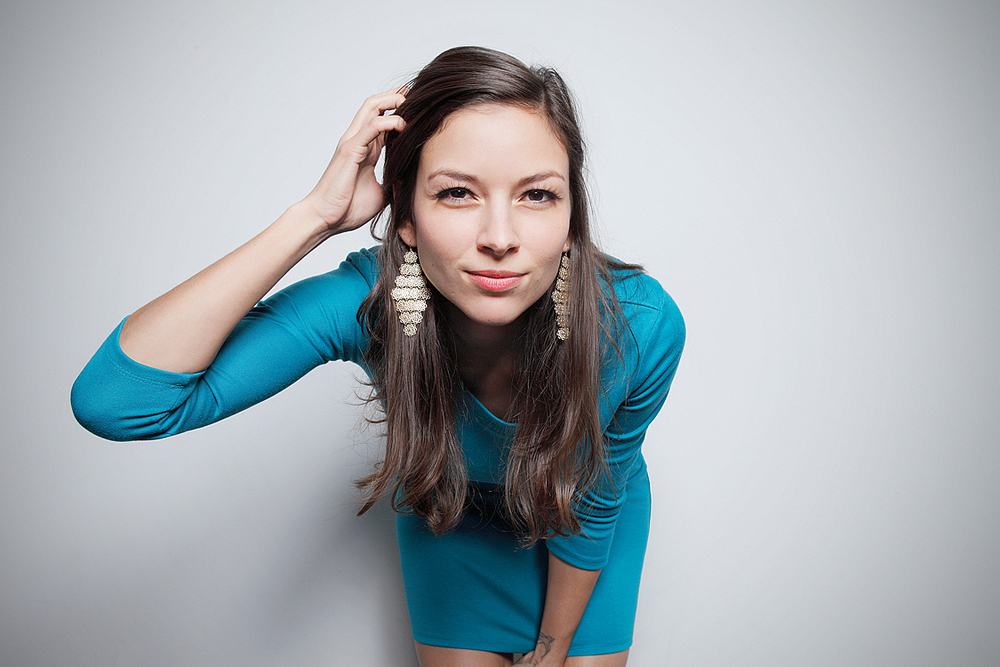 In conclusion, Cochrane’s version of “Bang Bang” is elegantly soothing and uniquely mirrors Sinatra’s 1966 version. Also, if you want to hear more songs by Cochrane, please check out her “Little Sway” album.