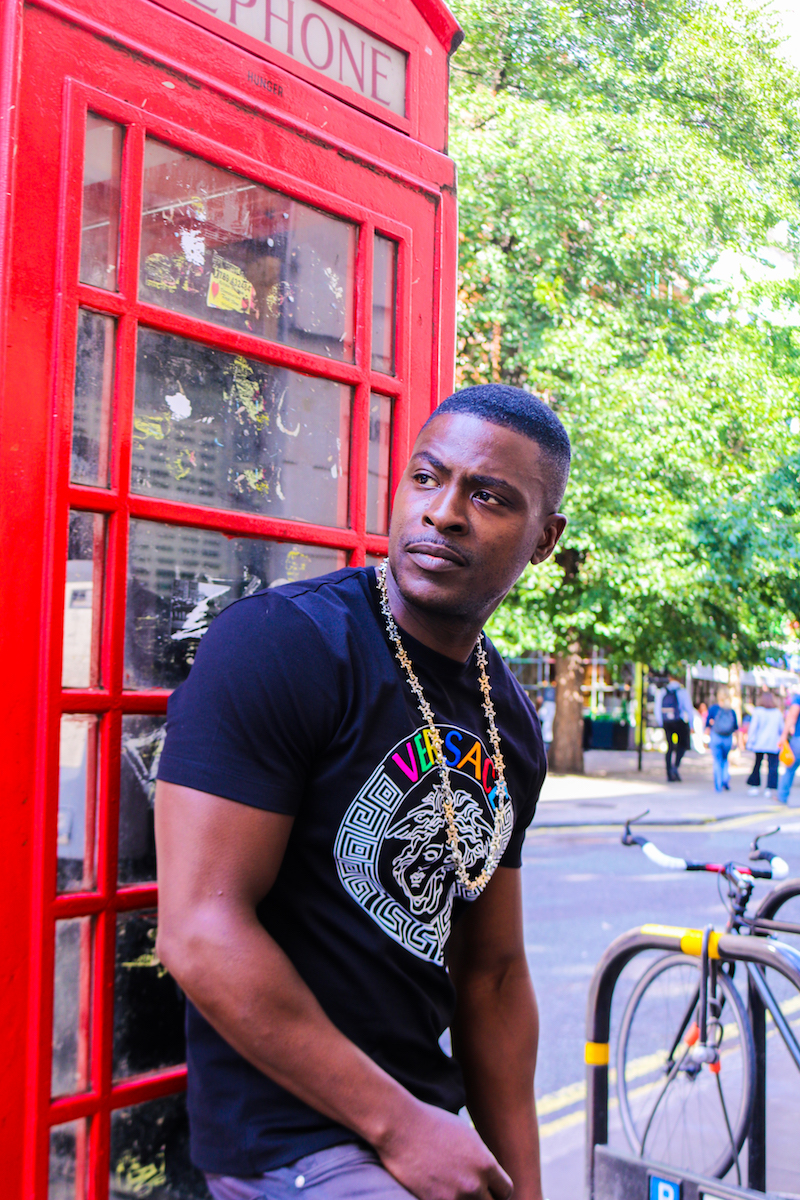 Craze 24 (Jay Miller) is an English rapper and grime emcee from South London. Not too long ago, he released an insightful rap tune, entitled, “Everybody’s Got 2 Learn”, featuring Davinah.

“I think the UK music industry should be standing together in solidarity and addressing the many factors that are helping to create this epidemic. Artists, platforms, and labels have the power of influence which, by default, makes them either a positive or negative role model. If we keep turning a blind eye, pointing the finger and ignoring our responsibility when releasing music, we’re also contributing to the problem.” – Craze 24

‘Everybody’s Got 2 Learn’, a dedication to the next generation, serves as a hard-hitting tribute to the victims of knife and gun crime.

The perceptive hip-hop tune strips away the glorification of weaponry that has become so prevalent within rap music.

Also, the song is a direct response to the increasing spikes of violence in and around London.

Craze 24 hopes his efforts will contribute to the start of a positive revolution within Hip Hop culture. Hopefully, it incites a much-needed change and shines a bright light on the darker sides of street life.

“You only live one life, little man take time” 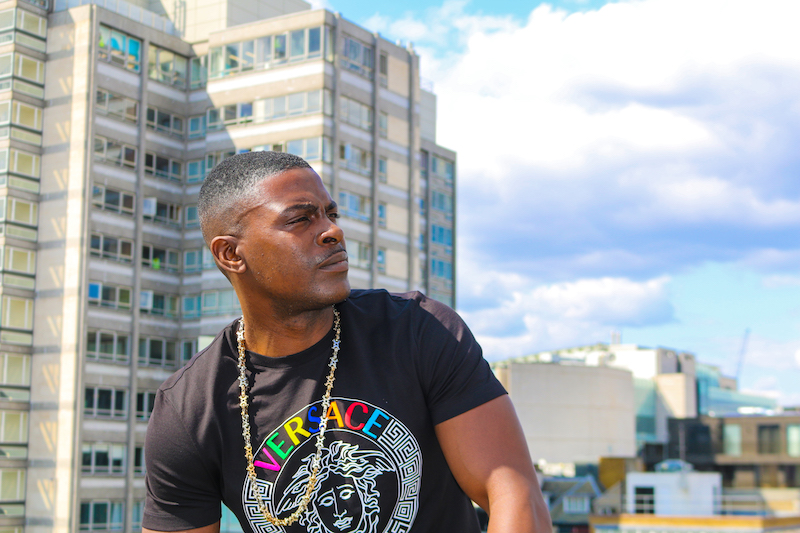 The anticipated project tells a positive tale of progression on a personal, social, and cultural level.

Craze 24 and his “We Run the Roads” collaborator, Big Ven, are launching a Youth Diversionary Program. They expect it to help the most vulnerable and susceptible victims of knife and gun crime.

We recommend adding Craze 24’s “Everybody’s Got 2 Learn” single to your personal playlist. Also, let us know how you feel about it in the comment section below.