Crash is an up-and-coming singer-songwriter. Not too long ago, he released a music video for his “Homeless in LA” single.

“If I was stuck in L.A., would it be ok if I Uber’d to your place. It’d really suck sleeping on a bus or LAX trying to catch late-night reds. But would you care at all if I was in your city alone? Had no one else to call, no friends, and nowhere to go?” – lyrics

‘Homeless in LA’ tells a heartbreaking tale of a young guy who desperately needs a place to stay for a few days. Apparently, his ex has a home in L.A. Therefore, he entertains the thought of staying there. But, later, he realizes that won’t be a good idea because they are no longer compatible. 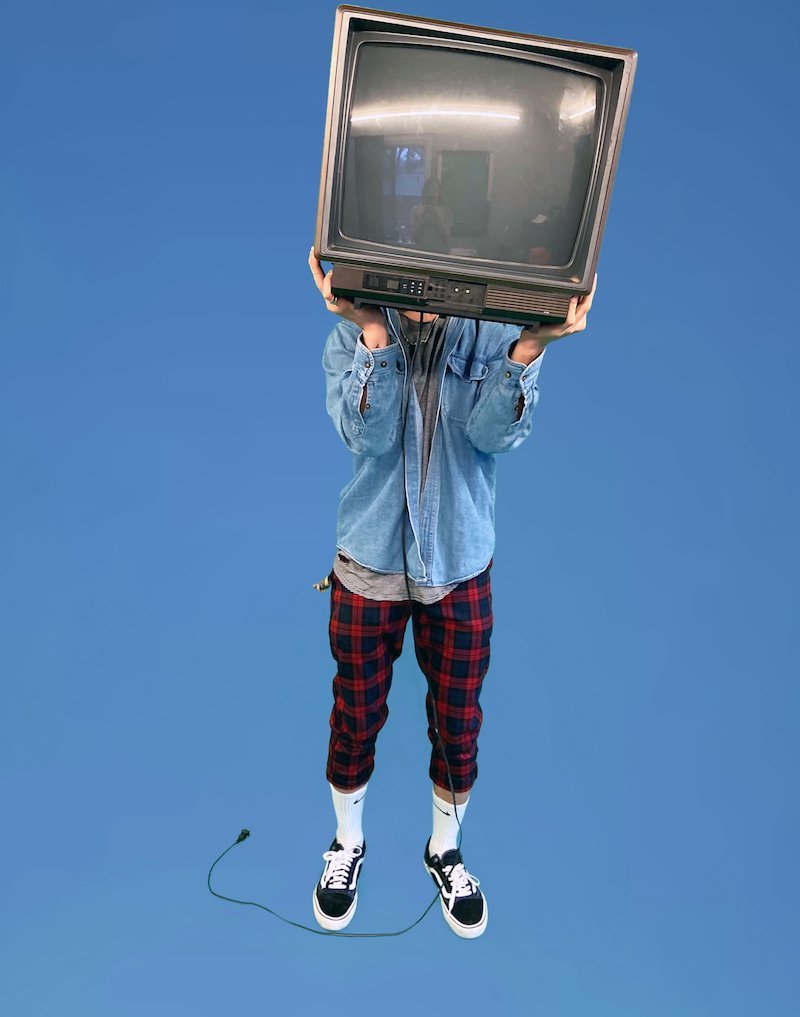 “What’s new? Another breakup song, but it’s my breakup song. The whole song is kind of a question like what if I was stuck in your hometown alone? In this case—LA. Would you care at all? Would you come and still have my back if I needed you? What about all our history? I think we’ve all asked these questions in our minds about past love affairs. So I made a song about it. Hope it resonates with my listeners.” – Crash

‘Homeless in LA’ contains an emotional narrative, pleasing vocals, and rich harmonies. Also, the heartfelt tune possesses melodic instrumentation scented with a warm emo-pop aroma. Furthermore, “Homeless in LA ” serves as a fantastic presentation to what listeners can expect to hear from Crash in the near future.

We recommend adding Crash’s “Homeless in LA” single to your personal playlist. Also, let us know how you feel about it in the comment section below.