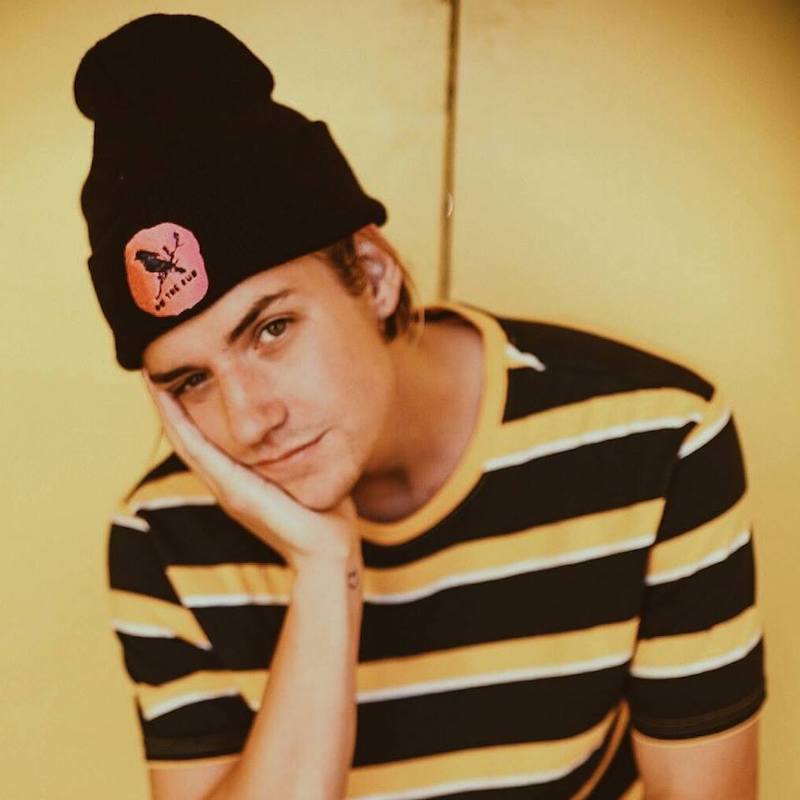 Corey Harper is a singer-songwriter based in Topanga, California. Not too long ago, he released a bittersweet breakup tune, entitled, “Don’t Hate Me”.

‘Don’t Hate Me’ tells an interesting tale of a young guy who is on the verge of breaking up with his girlfriend.

Apparently, he cares a whole lot about what her mental wellbeing might be like after their break up, so he takes their looming separation very seriously.

Later, while having a conversation with her about ending their relationship, he wants her to promise him that she won’t hate him after their breakup.

We recommend adding Corey Harper’s “Don’t Hate Me” single to your personal playlist. Also, let us know how you feel about it in the comment section below.