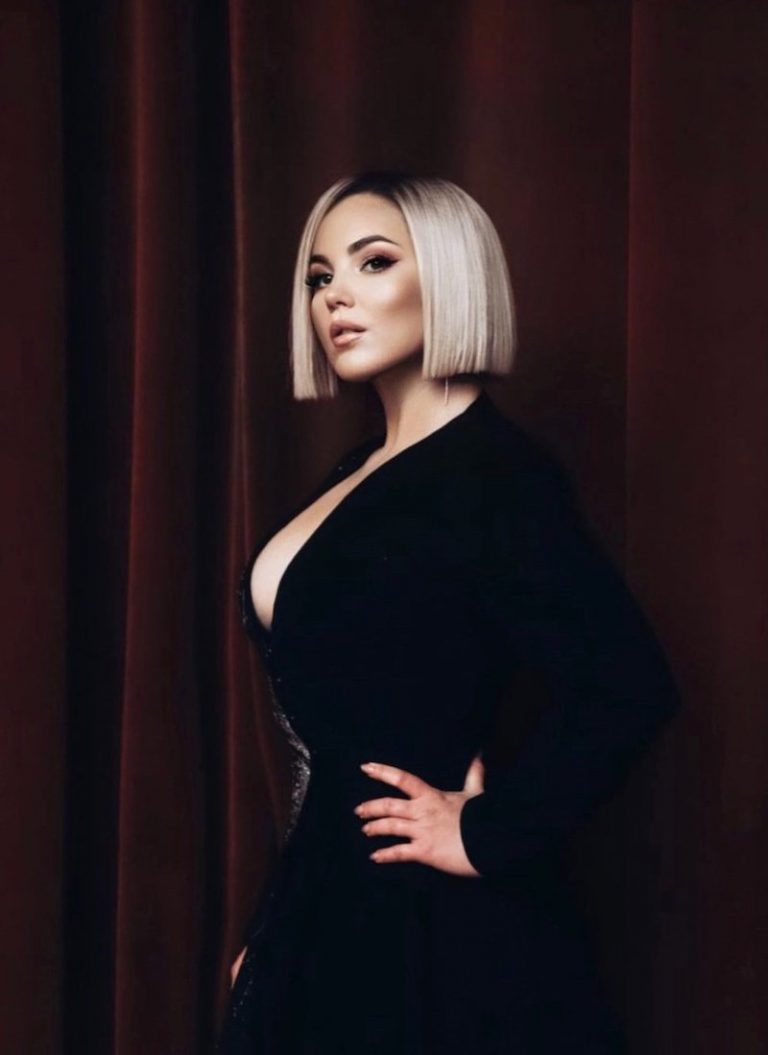 Cooper Phillip is an LA-based singer-songwriter from Russia. Not too long ago, she released an appealing audiovisual for her “Head Over Heels” single.

“I believe we underestimate ourselves often and our fear takes over. My goal is to show people that they are stronger and can do much more than they think they can.” – Cooper Phillip stated

‘Head Over Heels’ tells an intriguing tale about a young woman who shares a challenging relationship with her significant other. Apparently, her partner is extremely doubtful and oftentimes he needs assurance that they will be fine. Therefore, she comforts his mind by revealing that there isn’t any other guy in her life because she’s head-over-heels in love with him.

‘Head Over Heels’ contains a relationship-based narrative, ear-pleasing vocals, and entrancing melodies. Also, the likable tune possesses vibrant instrumentation flavored with a commercial pop aroma. Furthermore, “Head Over Heels” serves as a fantastic presentation of what listeners can expect to hear from Cooper Phillip in the near future.

“I keep on falling, falling head over heels.” 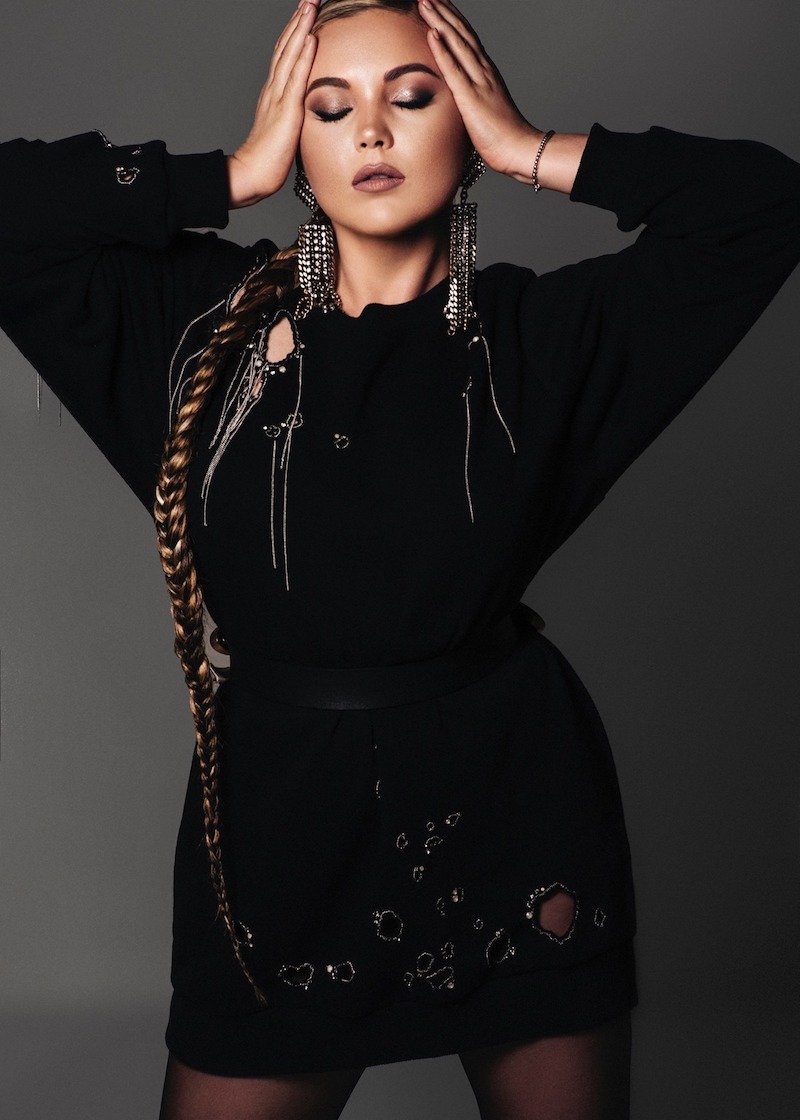 Cooper Phillip’s music contains an underlying theme of strength, grace, and empowerment. Also, it comprises real-life stories, hardships, and experiences. The artist-to-watch was born in a small town in Russia to a family of accomplished classical musicians. Her early years were shaped by being raised by her grandmother and aunt while her mother, a master violin player, toured around the world with various symphonies. This separation led Phillip to take comfort in music where she was enamored by the vocal stylings of Ella Fitzgerald. A young Phillip taught herself Fitzgerald’s songs inside and out, noticing every nuance of phrasing and jazz intonations. 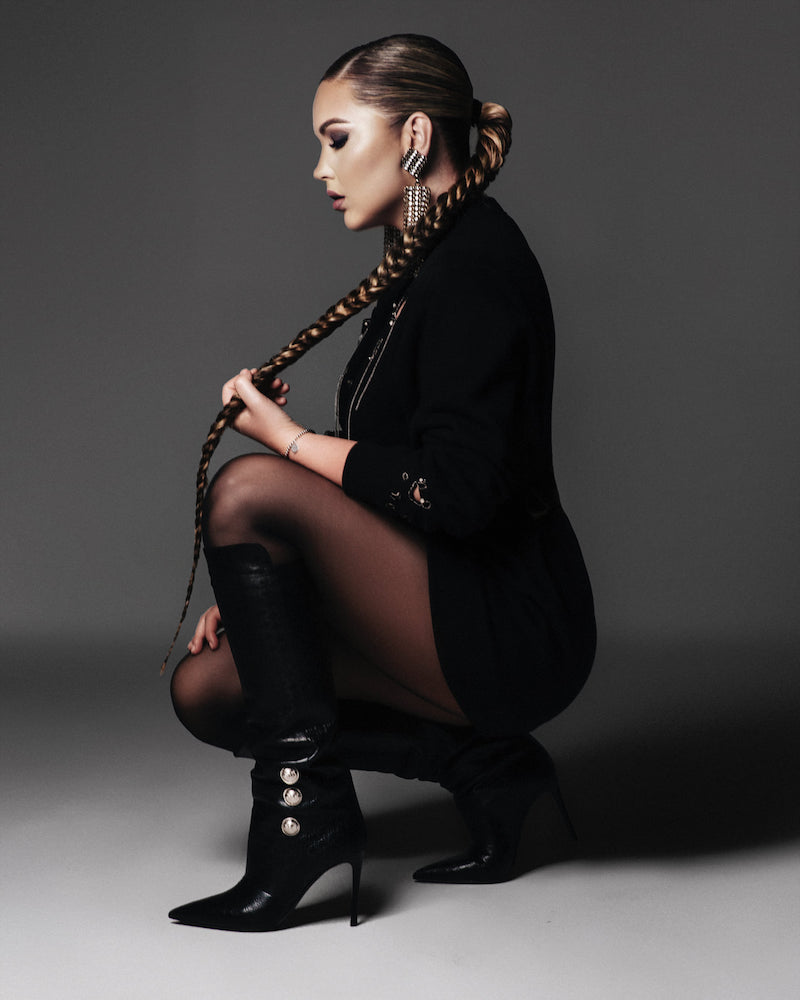 Eventually, Phillip enrolled at the prestigious Moscow State Classical Academy. While there, she studied classical piano, music theory, harp, jazz, blues, ballet, and voice. Also, the songstress worked diligently to expand her vocal range and control. She took in everything that came in her path and fed off of the challenge.

Recognizing her daughter’s talent and charisma, Phillip’s mother gave up her flourishing career to accompany a young Cooper on tour throughout Russia. Determined to pursue an international career in music, Phillip moved to New York City at the age of 17. With barely a dollar to her name, the singer worked and hustled, performing in weddings and clubs and sleeping in the storeroom of a restaurant where she sang. It wasn’t easy but she would not be deterred. After a few years in the city, Phillip jumped at an opportunity to sing at an important gig in Los Angeles. Since then, she has developed an impressive and loyal fanbase via social media, and her previous single has accumulated over 10 million listens online. 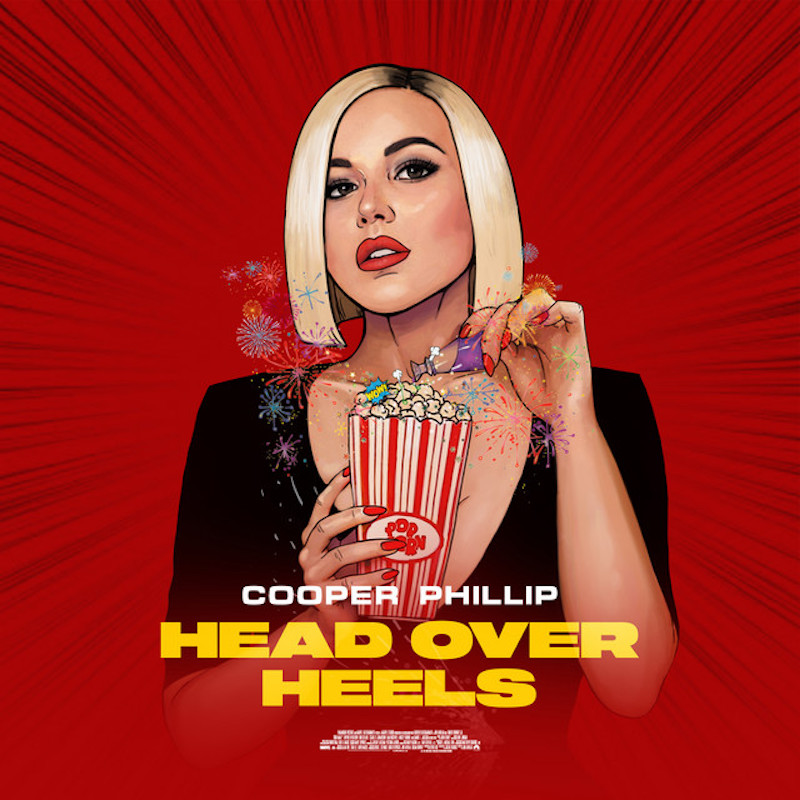 We recommend adding Cooper Phillip’s “Head Over Heels” single to your favorite playlist.  Also, let us know how you feel in the comment section below. Mel Blanc’s famous catchphrase, “That’s All Folks!” Thanks for reading another great article on Bong Mines Entertainment, and always remember that (P) Positive, (E) Energy, (A) Always, (C) Creates, (E) Elevation (P.E.A.C.E).