Connor the Alchemist is an up-and-coming singer-songwriter from Brighton, England. Not too long ago, he released a lovely debut single, entitled, “Dopamine.”

“It’s 3 am in the morning, I’m on my phone again. I can’t stop scrolling overloading on dopamine. From inside a screen, I know I should stop but it’s harder than it seems. And I want to call you but it’s no use because you’ll be sleeping. Hope you’re dreaming of me. I can’t get this feeling from anyone else, so I guess I’ll try going back to sleep.”

‘Dopamine’ finds Connor the Alchemist singing about chasing that dopamine rush and drinking spirits from a cup. Apparently, anxiety has crept up inside of him and he doesn’t know what to do because his companion isn’t around. Also, he feels uneasy when he gets the opportunity to communicate with his significant other. During their conversation, he tells his companion, “I don’t know what else I can do but to call you. Just to hear your voice talking back to mine because you know I love the sound that it makes when it’s you on the other line.”

‘Dopamine’ contains a relatable narrative and pleasing vocals that will resonate well with fans of The Script, Jeremy Zucker, and Charlie Simpson. The nostalgic tune possesses guitar-laden instrumentation flavored with alternative pop and rock elements. Furthermore, “Dopamine” is an introduction to what listeners can expect to hear from Connor the Alchemist in the near future as he continues to release new music.

“Now I’m getting drunk every evening but honestly nothing is giving me the same feeling.”

“‘Dopamine’ is about the rush you feel when you meet someone you really like and how nothing feels quite as good when you do it without them.” – Connor the Alchemist explained

Accompanied by a solitary guitar and a boyhood dream, Connor the Alchemist embarked upon his vision of forging a career in music. Hooked on a feeling of disentangling the signs and the search for meaning, he sat in silence composing as he put pen to paper driven by an ambitious pipe dream. 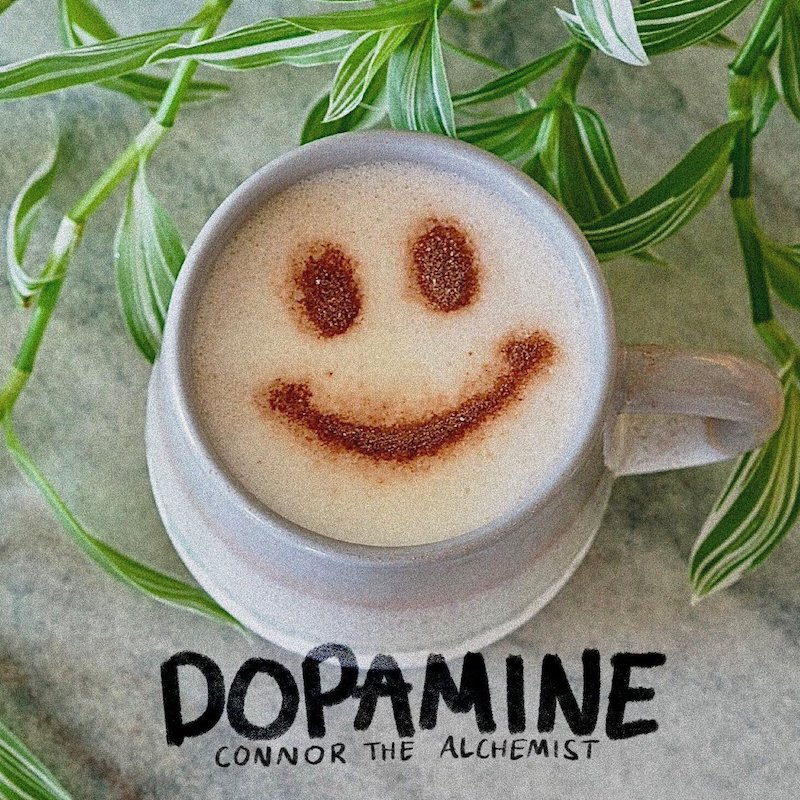 We recommend adding Connor the Alchemist’s “Dopamine” single to your favorite alternative-pop playlist. Also, let us know how you feel in the comment section below. Mel Blanc’s famous catchphrase, That’s All Folks! Thanks for reading another great article on Bong Mines Entertainment – the hot spot for new music. Always remember that (P) Positive, (E) Energy, (A) Always, (C) Creates, (E) Elevation (P.E.A.C.E). Contact us on social media via Twitter, YouTube, Instagram, or Facebook, and let us know what’s going on. Disclaimer: This post, contains affiliate links, and we may be compensated if you make a purchase through links on our website.