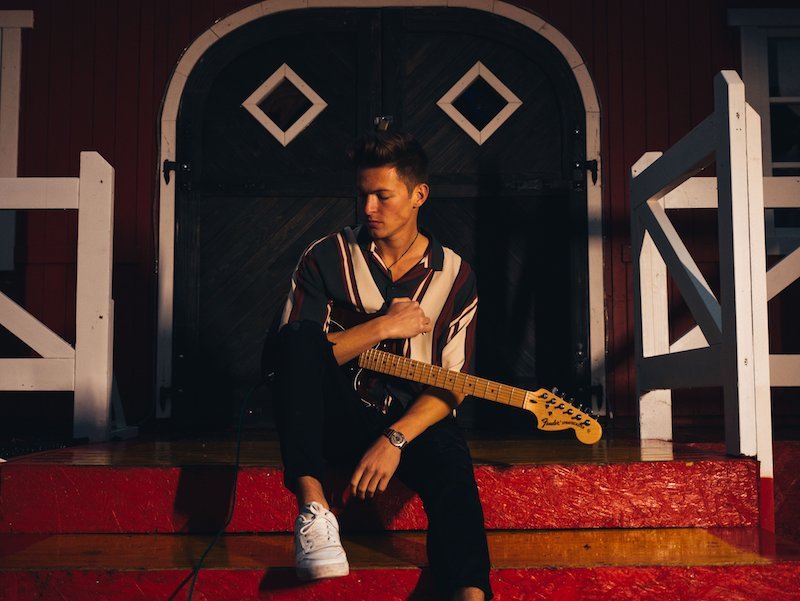 Connor Mac is an up-and-coming singer-songwriter from New Zealand. Not too long ago, he released a lovely alternative-R&B tune, entitled, “Spacemen” (produced, mixed, and written by Mac).

“There’s snow on the grass like paint on the street. We’ll isolate ourselves and hide beneath the sheets. And I know we’ll savor the moment. Nestle down inside ‘cause nothing can get in. The monsters in your head won’t know where to begin, so breathe out and savor the moment. We are like spacemen alone in the stillness above. The ground falls away when you spin in my arms. I could tell you it’s us against the world, but right now it’s us two. I don’t need to spoil it with words.” – lyrics

‘Spacemen’ tells a charming tale of a young guy who feels completely safe when he is with his significant other. Apparently, the rest of the world doesn’t exist when they are together.

Connor Mac grew up in a musical family in the countryside just outside of Palmerston North, New Zealand. Being half British has allowed him to perform frequently around Europe to further his music career and to gain live experience. Now, at the age of 22, he is ready to push his self-produced solo work out to the world.

We recommend adding Connor Mac’s “Spacemen” single to your personal playlist. Also, let us know how you feel about it in the comment section below.