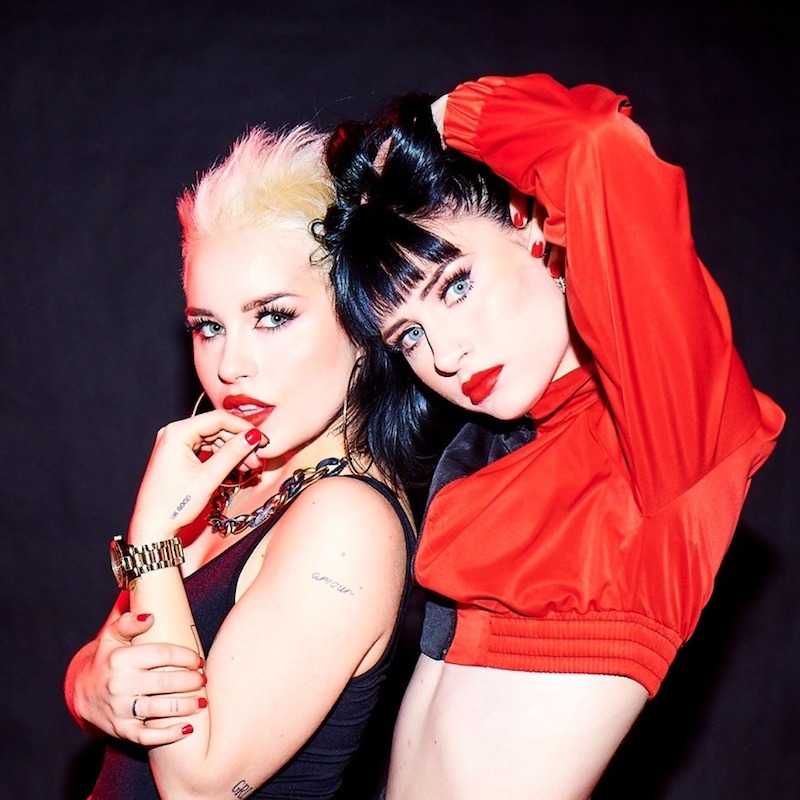 Command Sisters (Charlotte and Sarah Command) is a two-piece sibling band from Toronto, Canada. Not too long ago, they released a lovely alternative-pop tune, entitled, “Lonely Lullaby”, via 21 Entertainment/Universal Music Canada/Republic Records.

“Lonely Lullaby” arrives on the heels of Command Sisters’ debut single, entitled, “I Can Do What I Want To”, and its follow-up, “I Like It”. All three songs were recorded in Los Angeles with award-winning producer Tim Pagnotta (Walk The Moon, Weezer, Blink 182, Neon Trees).

‘Lonely Lullaby’ contains a relationship-based narrative, pleasing vocals, and moving melodies. Also, the bittersweet tune possesses vibrant instrumentation flavored with a fresh alternative-pop aroma. Furthermore,  “Lonely Lullaby” serves as a fantastic presentation to what listeners can expect to hear on Command Sisters’ upcoming debut EP, slated for release at the top of 2021.

“I was fine until I saw you tonight.” 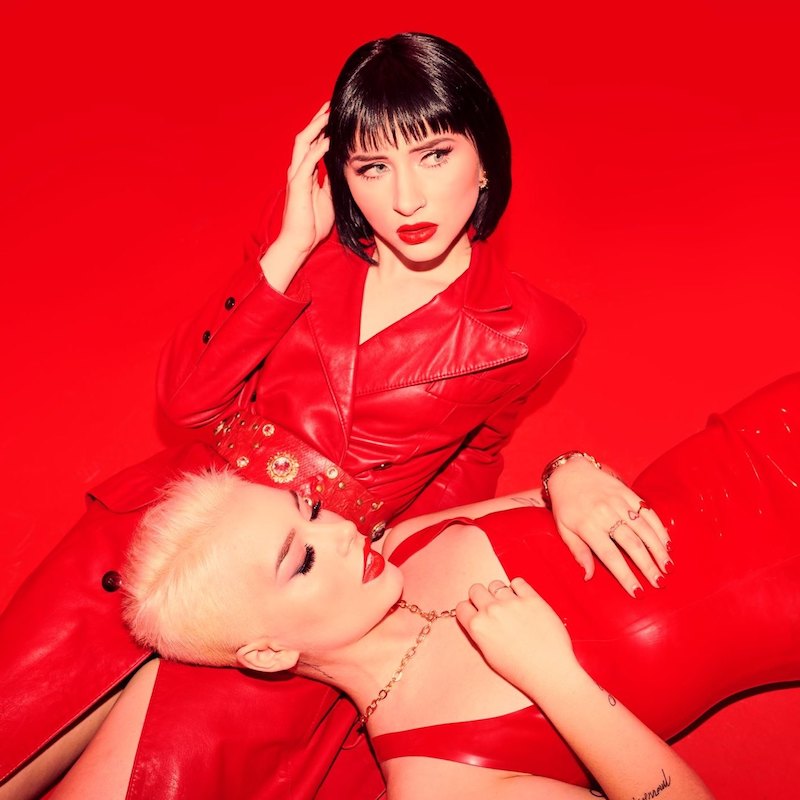 “‘Lonely Lullaby’ is about those chaotic and addictive relationships most of us have in our early 20s. You know you need to leave, but you stay. It’s toxic, yet you only find comfort from the one that causes you pain. They are your ‘reason and your remedy.’ They are your ‘Lonely Lullaby.’” – Command Sisters stated

Command Sisters have been playing together since childhood. The siblings honed on a distinct sound and style that has brought them to what you get today. Sarah drew on a lifelong love of shred gods such as Joe Satriani, Steve Vai, and Orianthi. While Charlotte nodded to the songcraft of Sia and The Weeknd. Since then, they have performed across the United States and Canada, attracting partners such as Martin Guitars, PRS Guitars, Marshall Amps, MAC Cosmetics, and Boss/Roland. Also, the sisters have cultivated a fervent social media following through consistently eye-popping posts. 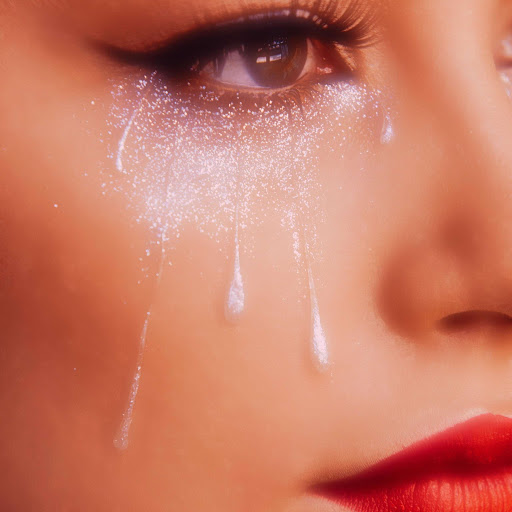 “‘Lonely Lullaby’ is another stellar offering from a duo who is well on securing the top spot on everyone’s playlist.”

We recommend adding Command Sisters’s “Lonely Lullaby” single to your personal playlist. Also, let us know how you feel in the comment section below.