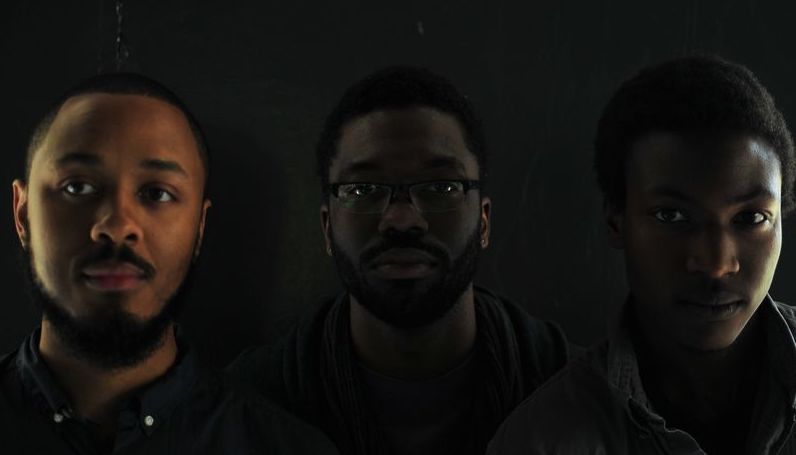 Columbia Nights is an R&B group outta Washington, DC. The members include John E Daise, Jason Edwards, and Hayling Price. Not too long ago, they released “In All Things”, a stellar 10-track jazz album. The 70s-inspired project is soulful from beginning to end. And it will melt your heart and tickle your soul.

The album features some of indie soul’s most-innovative vocalists such as Aaron Abernathy, B. Jamelle, and Diggs Duke. It also features live instrumentations such as infectious bass grooves, far-out synths, and lush string arrangements.

“IN ALL THINGS” ALBUM

“It’s a testament to the interconnectedness we all share and the power of music to forge those bonds. Our name is reflective of the space and the time in which we create. Our work is undoubtedly a product of this environment. We formed Columbia Nights to help advance the art we love, and to challenge listeners to demand more from the music they engage with.”

WHAT PEOPLE ARE SAYING ABOUT COLUMBIA NIGHTS

“The group themselves say they’re ‘in search of a bold new approach to black music.’ Intrigued? You should be. We think they’re onto something.” – Okayplayer

“Overall, In All Things feels like the realization of 1970s soul, something that feels distinctly vintage and forward-looking while remaining in the present.” – Washington City Paper

“Joined by a handful of associates, Columbia Nights come off as whiz-kid progeny of the Native Tongues and Soulquarians who have absorbed every recording referenced or sampled by those collectives.  “ – AllMusic

In conclusion, we look forward to hearing more music from Columbia Nights. In this world, where music is losing its consciousness, the talented trio from DC has certainly shed some much-needed light and energy. Listen to Columbia Nights’ “In All Things” album.