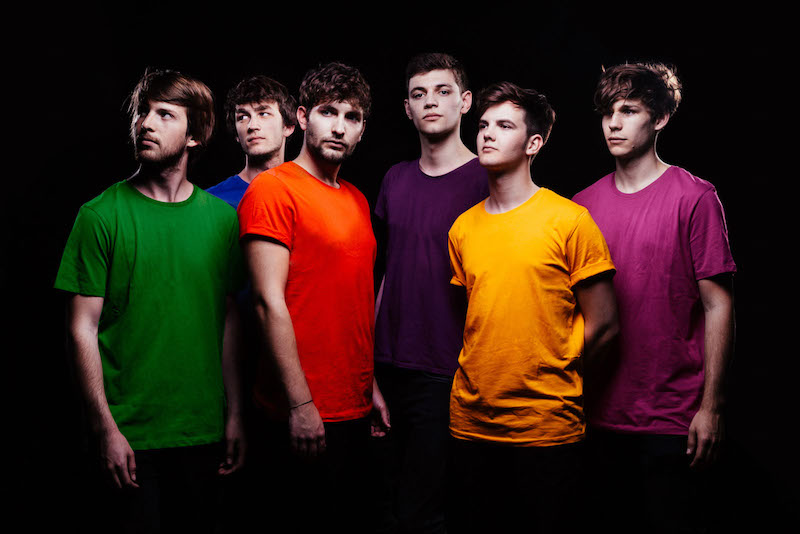 Color The Night releases their debut single, entitled, “Eyes Off You”

Color The Night is a 6-piece disco-pop band out of Austria. Not too long ago, they released their debut single, entitled, “Eyes Off You”.

Color The Night – “Eyes Off You”

“The track describes a situation where two people get lost within the music and they connect with each other through a special song.” – Color The Night

“Eyes Off You” contains ‘80s retro-synths, riding disco-beats, and driving guitars. Once the horns and furious funk-riffs kick in, held together with a plethora of electronic sounds, it’s impossible for listeners not to dance.

“We‘re super thrilled to finally release our first single after months of hard work in order to find our sound as a band. Also, it marks a new chapter in all of our musical career.” – Color The Night

Zinner and Buchegger met backstage at a band contest in Austria. Multiple phone calls and emails followed, resulting in a meeting at Buchegger’s home studio, where they discussed Zinner’s solo career. But after bouncing ideas around, they discovered a musical connection between them.


Hours were spent laying down beats and harmonies, and by sunrise, they had a rough demo of “Eyes Off You”. Buchegger brought in a few student friends to help out in rehearsals, and Color The Night was born shortly afterward. 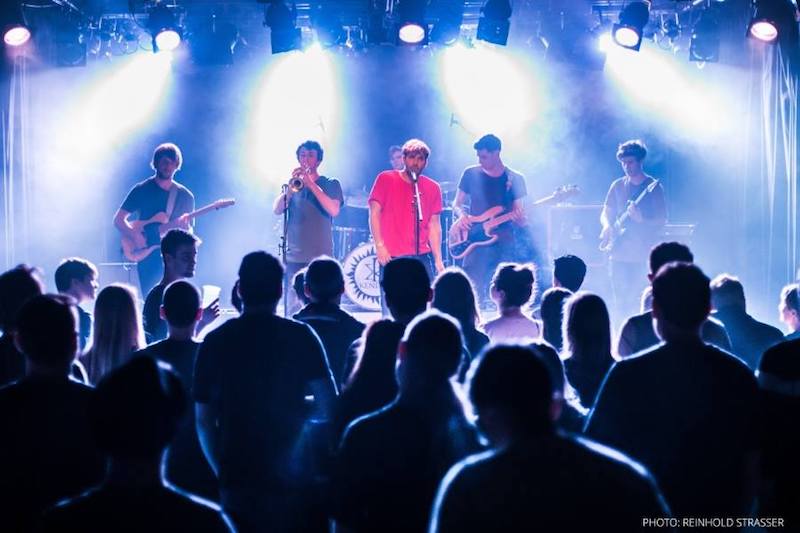 “Our trumpet player Jonathan doesn’t usually play our whole set. During one of his breaks, he had to take a piss. So he left the stage and went straight to the toilet. And we were all like, ‘What the hell is he doing?’ Long story short, he was in the bathroom while we performed an entire song. The crowd wouldn’t have noticed this unexpected move until Jonathan decided to run straight through the audience to get back on stage due to time pressure. Everyone was hyped. His urge to use the bathroom turned into a show highlight, being side by side our fans.” — Color The Night


Contact us on social media via Twitter, YouTube, Instagram, Facebook, or Google+ and let us know what you think. Also, check out our Dope Music Video Showcase and vote for the dopest music video. Expect to watch exciting videos that are showcasing music in the popular genres of hip-hop, R&B, Soul, Jazz, Pop, Rock, Alternative, Electronic, et cetera. Also, don’t forget to subscribe.