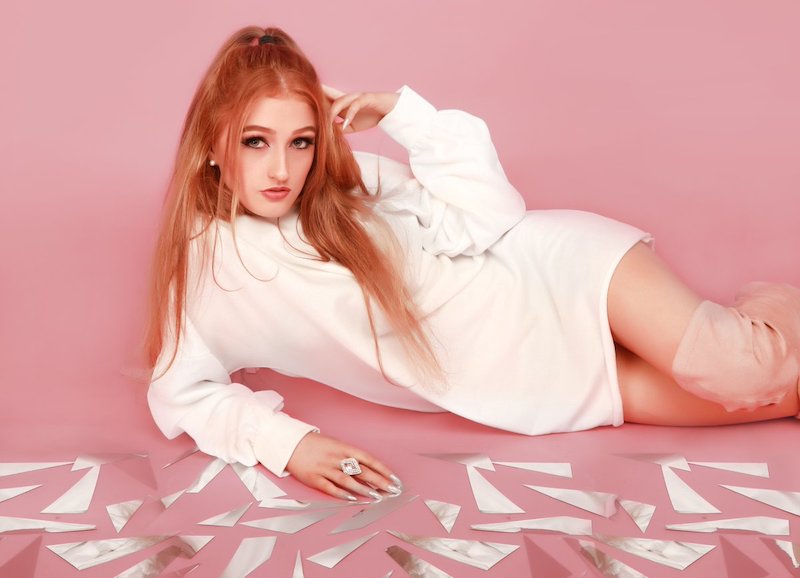 Coco is a talented up-and-coming 18-year-old pop singer-songwriter from London, England. Not too long ago, she released her debut single, entitled, “Missing Pieces: Broken but Beautiful (Prelude)”.

“Pour my heart out to you. Now break it in two just to prove that I’m here. And then I’ll leave you and shed all my tears just to show you I care” – lyrics

The song tells a bittersweet tale of a woman who’s at the tail-end of a romantic relationship with a guy she’s still deeply in love with. Even though she realizes he never belonged to her, to begin with. But still, she feels incomplete because pieces of her heart will be missing the day he chooses to depart from their relationship.

Coco studies at BIMM London University and she has played several large venues around the UK. Her musical influences include JOJO, Ariana Grande, Blackbear, and Olivia O’Brien. Her debut tune will be featured on her upcoming debut EP, entitled,  “Expectations: Broken but Beautiful, Pt. 1”.

We recommend adding Coco’s “Missing Pieces: Broken but Beautiful (Prelude)” single to your personal playlist. Also, let us know how you feel about it in the comment section below.