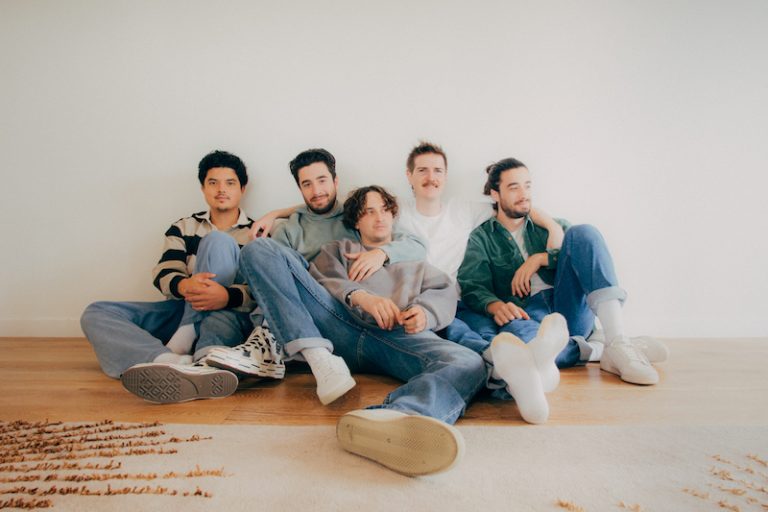 Clubhouse releases a haunting audiovisual for their “Heartbroke” single

Clubhouse is a five-piece band from Columbus, Ohio. Not too long ago, they released a haunting audiovisual for their “Heartbroke” single.

“For us, ‘Heartbroke’ isn’t just about one of our experiences with someone we loved. It’s a combined reflection from all five of us on those relationships that drove us absolutely nuts. When you love someone so much, but you know you’re going crazy trying to make it all work.” – Clubhouse explained

‘Heartbroke’ is a song about the waves of emotions that you go through while dealing with a breakup, but not necessarily the breakup itself. The likable tune contains a bittersweet narrative, ear-welcoming vocals, and tuneful melodies that will resonate well with fans of Half Alive and Foster The People. Also, the song possesses jazzy instrumentation flavored with electro-pop, nu-disco, and contemporary elements. Furthermore, “Heartbroke” is the follow-up single to Clubhouse’s “Weekend” song.

“You know that we can do it every weekend but you just wanna talk on the low.”

In middle school, Max Reichert and (twin brothers) Ari and Zak Blumer formed a garage band. Through grade school, the three neighborhood friends developed their styles from the paradigms of Coldplay, John Mayer, The Killers, and Green Day. Later, during their university years, they embraced two new members: Michael Berthold and Forrest Taylor. The five friends formed the eclectic band, Clubhouse, and discovered early success in the greater Midwest territory. They garnered millions of streams and performed sold-out shows across the tri-state area. Four years and five college degrees later, Clubhouse is pursuing their dream to release greater records and perform around the world.

Three months into this journey, the band was halted with harrowing, unforeseen news about Max Reichert. He had been diagnosed with stage 2 osteosarcoma (bone cancer) in the left thigh. Max entered immediate surgeries, removing and replacing his femur and knee cap, and undergoing countless chemotherapy treatments. However, with the collective strength and positivity from his best friends, they rose to the occasion through life’s most brutal and unforgiving hardships. This genesis of new life established a collective vision for the band. 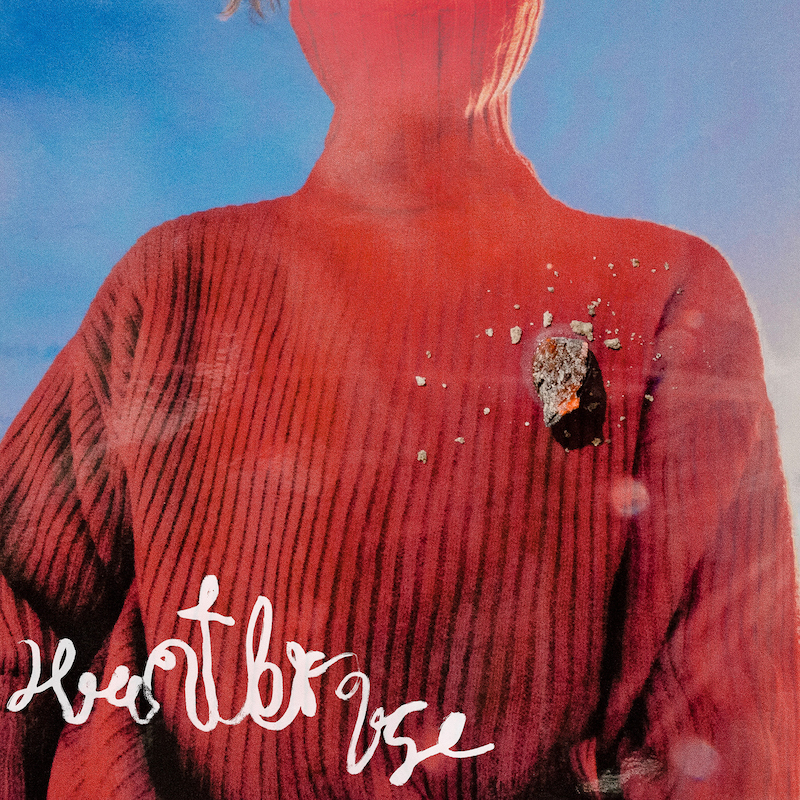 “Make the most of the life you were given because you only have one life to live.” – Max Reichert stated

After Max’s recovery, Clubhouse wrote “Heartbroke” and other anthemic pieces while home in Ohio during the winter holidays. Their new music reflects on the stepping stones in new relationships that one naturally experiences.

We recommend adding Clubhouse’s “Heartbroke” single to your favorite playlist. Also, let us know how you feel in the comment section below. Mel Blanc’s famous catchphrase, “That’s All Folks!” Thanks for reading another great article on Bong Mines Entertainment, and always remember that (P) Positive, (E) Energy, (A) Always, (C) Creates, (E) Elevation (P.E.A.C.E).