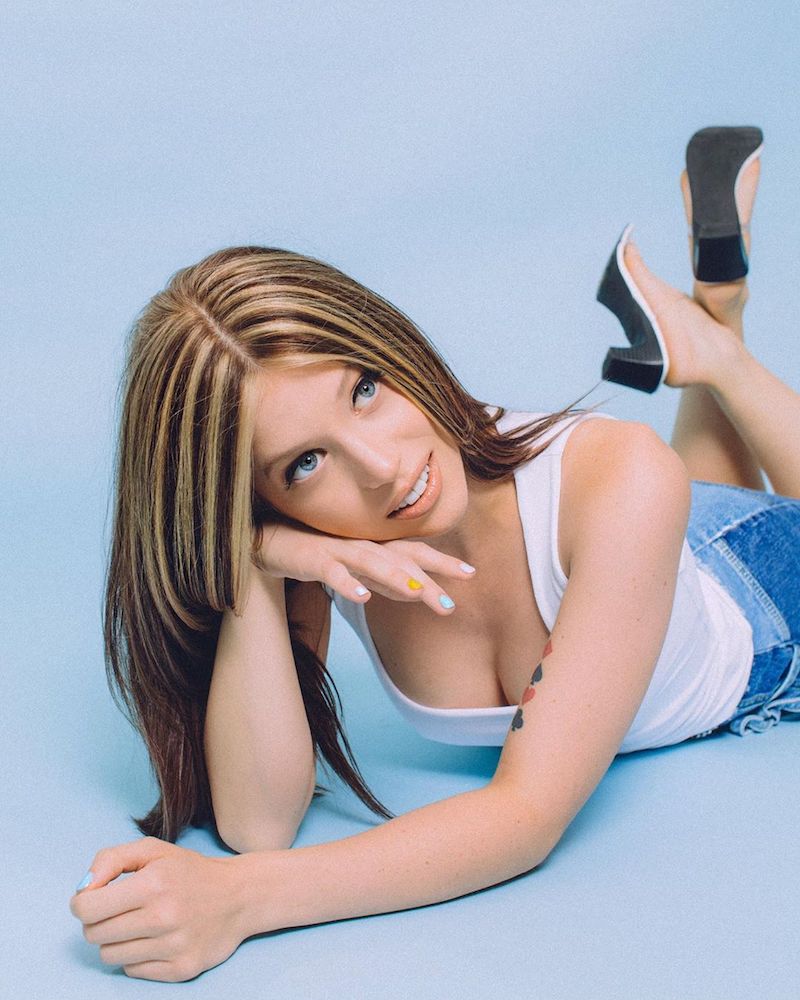 Clover the Girl (Brianna Conrado) is a singer-songwriter from a small town in Dallas, Texas. Not too long ago, she released a music video for her “Even If It Hurts” single.

Clover the Girl – “Even If It Hurts” single

“‘Even If It Hurts’ is a song about self-inflicted pain and suffering. Being addicted to it, dressing it up, and rationalizing it. I’m no stranger to toxic relationships with others and with myself. Sticking around for them is something I’d like to do less of, and this song is that first step of calling myself out.” – Clover the Girl

The Jenni Johnson-directed audiovisual reflects the song’s theme: Giving your all to something even when it’s never going to be enough.

The music video takes place in a Barbie Box and accentuates the insecurities our culture feeds off of.

Also, it showcases different beauty treatments and women physically and mentally pushing themselves to the limit, even if it hurts.

‘Even If It Hurts’ contains a relatable storyline, pleasing vocals, and lush instrumentation flavored with an alternative-pop aroma.

Also, the likable tune is the title track from Clover the Girl’s upcoming EP, available on July 5, 2019.

Clover the Girl – “Even If It Hurts” single

Clover the Girl dropped out of Texas A&M University at the age of 17 to pursue a music career.

Since then, she has toured the country, accumulated over 1.5M streams online via Spotify, and petted many dogs.

We recommend adding her “Even If It Hurts” single to your personal playlist. Also, let us know how you feel about it in the comment section below.